Supported iPhones to get 5G-related software update by December: Apple 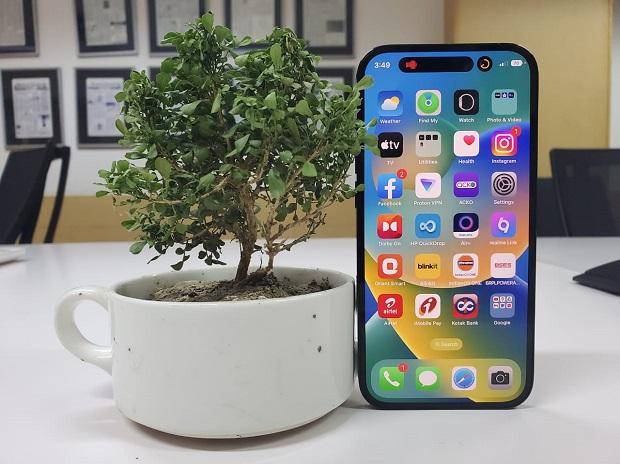 Apple will start rolling out the software update needed to enable 5G services in iPhones in December. The announcement came ahead of the meeting, scheduled for Wednesday, between the officials of the Department of Telecommunications (DoT) and smartphone makers to speed up the rollout of 5G in India.

“We are working with our carrier partners in India to bring the best 5G experience to iPhone users as soon as network validation and testing for quality and performance is completed,” Apple said in a statement.

“5G will be enabled via a software update and will start rolling out to iPhone users in December.”

In the meeting, the DoT officials will reportedly discuss the intervention of handset manufacturers and telecom operators to release software updates for all 5G handsets and prioritise the software upgrade for the adoption of 5G in India.

Currently, iPhone 14, iPhone 13, and iPhone 12 series phones as well as the iPhone SE (3rd generation) are compatible with 5G but users are unable to access it because these smartphones are awaiting 5G-related software update from Apple.

All mobile phone makers conduct extensive testing of their smartphones, including joint testing with the carrier partners, before enabling network related services through software update. Apple is likely in the process and, thus, it is believed that iPhone will get the software update in December.

While India launched the 5G services on October 1, the smartphone makers will still have to monitor the bugs and incorporate fixes before rolling out 5G-related software updates.