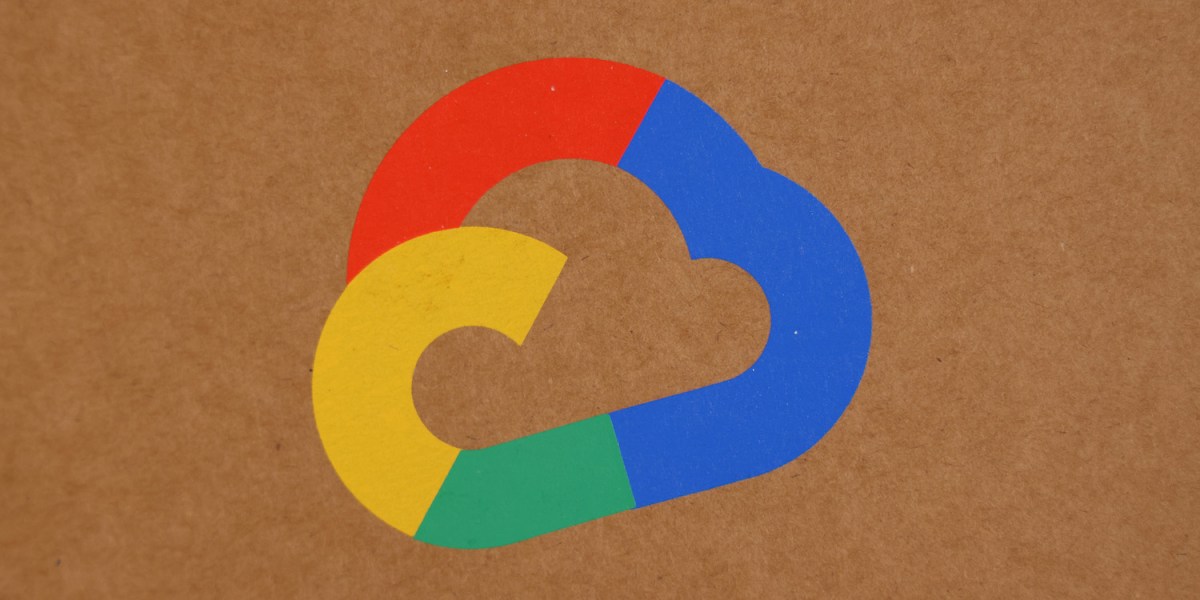 How will Google Cloud compete in the future? If the announcements from this year’s Google Cloud Next conference are an indication, the word “open” will be a big part of its strategy. The company wants to open up its tools so that partners and other companies can integrate their software with the Google Cloud platform.

Google also wants to open up its cloud at multiple different levels for both the users and the backends. The synergy, it hopes, will nurture more applications with better features that grow from a combination of Google’s prowess in building big platforms and its partners’ big ideas.

The Next conference is one of Google’s main events for its cloud customers. This year’s event includes a mixture of programs that help customers learn best practices for using the cloud machines while swapping advice with Google engineers and other customers. The conference this year is being held online with a few in-person events as the company experiments with returning to the norms from before the pandemic.

Google also uses the conference to announce new products and ventures. This year, many of these revolve around ways the company is opening their platform to others and encouraging open practices at all levels. The data storage layer, the infrastructure layer and the application layer called Workspace are all announcing various new features and products that open up the cloud to users, partners and even competitors.

“Virtually any company runs across multiple clouds and premises,” explained Gerrit Kazmaier, general manager of data analytics and Looker, two products of Google Cloud. ”Big data means data which is spread out on the Google Cloud platform, the other clouds and on-premises systems. The answer is not to have a single-point solution that you can independently deploy everywhere, The answer is that you need to develop a data architecture which actually connects all of that together.”

Toward that end, Google is opening up some of the data storage layer to encourage others, including nominal competitors, to create deeper connections. Instead of just storing information through an API at arms length, Google would like users and partners to integrate their software to work seamlessly with its infrastructure.

Some of the announcements at Next suggest that Google’s new plan is to open up their cloud more and make it easier for others to add their own features on top of Google’s data storage foundation. The company is announcing new relationships both with smaller boutique firms that build applications on top of the cloud, as well as others that might be considered competitors.

“Every business conversation I have in my role in the executive briefings revolves around asking how do we build industry data networks? How can I connect my data with someone else’s data?” explained Kazmaier.

At the core of many of these announcements is the BigQuery database, a service that offers a highly scalable way to store large amounts of data. While it began as a simple storage option with a SQL-based interface, it’s grown over the years as Google integrated features for artificial intelligence (AI) and business reporting. Developers can now store data in one place and generate reports or train machine learning models with just a few extra commands.

Several hundred smaller firms, for instance, offer more specialized services that rely upon BigQuery or some other Google infrastructure for storage and support. Companies like Netpremacy, Pythian, Pluto 7, and Cloud Ace are just some of the firms that fit into this niche. They effectively resell Google Cloud to their customers while adding value by adding features like better analytics or deeper understanding of AI.

The openness goes further. Google is announcing partnerships with companies like Elastic, Adobe and MongoDB. While these might be considered competitors for some of Google’s databases, they will now be effectively using Google’s backend for some of their services. Developers may be writing data to an API that looks like an Elastic or MongoDB API, but it will eventually be stored in BigQuery.

The result could deliver the best of both worlds. The developers can continue to use the APIs for what they like best about Mongo or Elastic, but they’ll also get all of the features that are built into Google’s BigQuery.

In MongoDB’s case, BigQuery will be connecting with Atlas, a service it calls a “multicloud developer data platform” that includes both storage and data analysis. The tool gathers information from multiple sources and then helps analysis with a unified query engine.

“This is a big win for developers and very in line with MongoDB’s values,” explained Sahir Azam, the chief product officer at MongoDB. “Customers fear vendor lock-in because it removes flexibility. If they are fully locked in with one vendor, that provider can choose to increase prices and customers just have to deal with it because it’s even more costly to move their data to a different cloud.”

Other improvements to Google’s office apps

Some of the other announcements describe how Google is bringing the same kind of openness to other products. A collection of new APIs and SDKs for Google Workspace will enhance collaborative workflows. Google says it wants to make Workspace, its collection of office products, “the most open and extensible platform” for office work.

Google’s announcements detail numerous ways that it’s extending its various applications — and sometimes blurring the boundaries — all to make what it says will be a more immersive experience.

For instance, the Google Meet platform’s API will open up options for other software platforms, both outside and inside the space of the meetings. Other applications will be able to start up meetings. Some will even operate inside.

For example, Google says that users will soon be able to view and collaborate on Figma whiteboards and jam sessions, all within the meeting space. Several other companies like  AODocs, Atlassian, Asana, Miro and Tableau are said to be planning to take advantage of these new options.

The company is also rolling out a new cloud machine, the C3, built around a version of Intel’s Xeon processor that’s been enhanced with a custom ASIC. Developers can write custom logic for the chips that can dramatically improve some common operations. In the most extreme cases, the speed up from what they’re referring to as a “Infrastructure Processing Unit” or IPU could be multiple times faster but others may see more modest gains.

“Based on the initial performance data, running weather research and forecasting (WRF) on C3 clusters can deliver as much as 10x quicker time to results for about the same computational cost,” explained Michael Wilde, CEO, Parallel Works, a company that specializes in the kind of big parallel computational jobs that will benefit the most from the new option.

There is one exception to the theme of openness. Google is also announcing several new security initiatives and software options that they say will close the door even tighter against unauthorized intrusions. For instance, their cloud will enable users from different teams, organizations or businesses to set up shared spaces for data analysis. These options, called Confidential Spaces, extend their push to improve confidential collaboration.

The Google Cloud Next conference will run from October 11th to October 13th.