Monsoon picks up pace, deficiency down to 2% of benchmark LPA 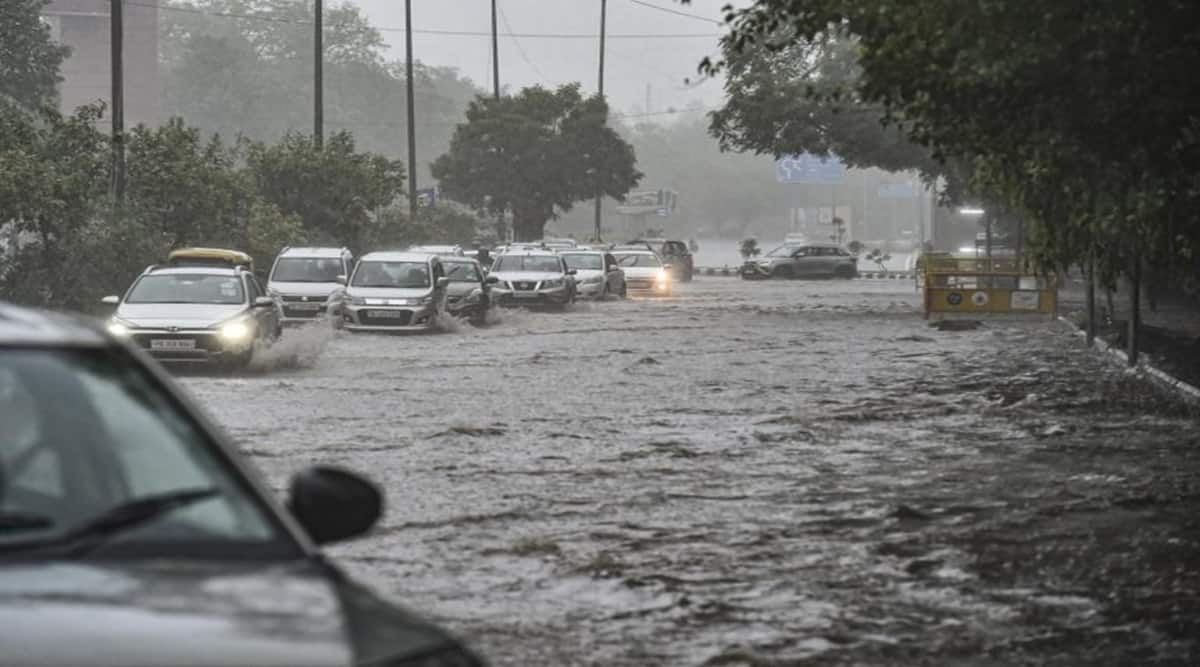 Thanks to a low-pressure area over central India, the southwest monsoon has been on an an active phase since the beginning of the month, reducing the deficiency in rains since its onset to only 2% of the benchmark long period average (LPA) on Tuesday.

This is expected to boost sowing of kharif crops — paddy, pulses, oilseeds, sugarcane and cotton. According to an agriculture ministry official, kharif sowing activities would continue until the end of July.

According to India Meteorological Department (IMD), during June 1-July 5, the cumulative average monsoon rainfall was 200.8 mm, which is 2% less than the normal range of 204.9 mm.

Only the east and northeast region of the country have received more than 10% monsoon rainfall than normal volume so far while the south peninsula has received normal rainfall. Cumulative deficiency in rain over central India and northwest was reported at 14% and 1%, respectively.

After a sluggish start after early onset over Kerala coast, the monsoon has picked up its pace since June 16 when deficiency in monsoon rains was 25% of LPA.

On May 31, IMD had said monsoon (June-September) rains this year will be more than what it had forecast in April at 103% of the LPA, with 81% chance of rainfall being either “normal” or above. The rains will also be well-distributed spatially across the four broad regions and most parts of the country, the agency had said.

In its forecast for June, the IMD has predicted a normal rainfall in the range of 92-108% of LPA. However, actual rainfall in June was 8% less than LPA.

However, the Met department had stated that cumulative rainfall during July 2022 is most likely to be in the normal range — 94% to 106 % of LPA.

According to agriculture ministry data released on July 1, kharif crops have been sown in 27.87 million hectares (MH), which was around 5% less than corresponding period last year.

Meanwhile, the average water level in 143 major reservoirs in the country at present is less by 14% on year, the Central Water Commission said. However, the level is 18% higher than the average of the last 10 years.