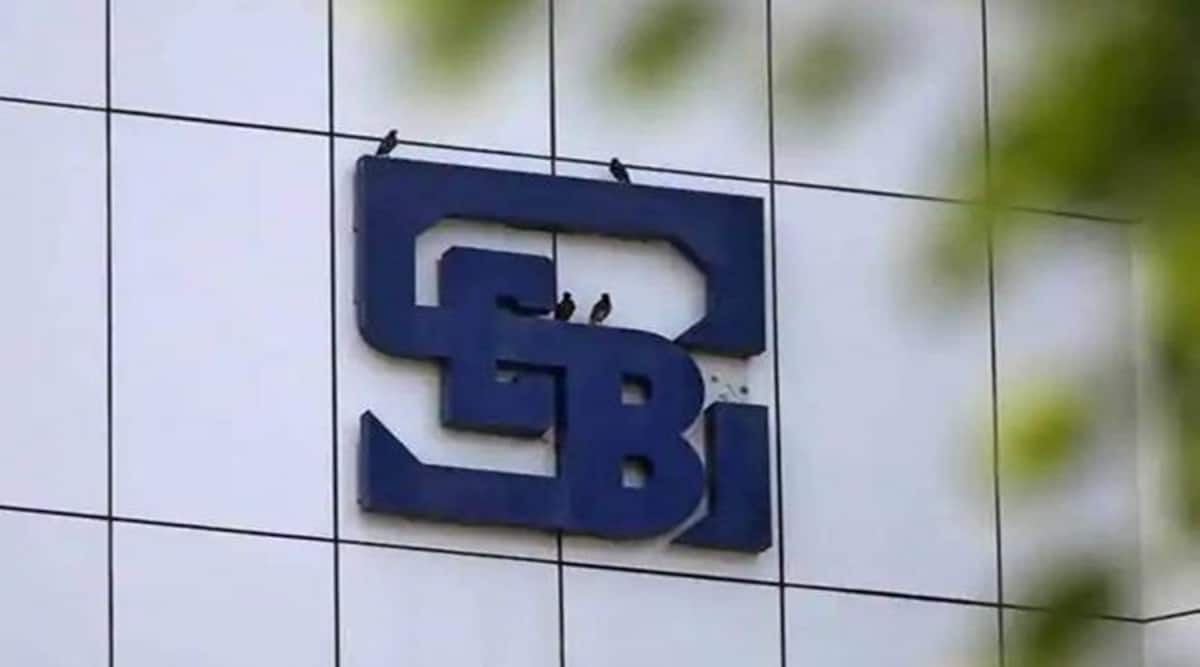 Armed with the latest technology tools, watchdog Sebi has unearthed a large number of insider trading and front-running cases where ‘mule accounts’ were being used and is now in the process of bringing to book the main culprits, many of whom could be big names in the capital market and the corporate world, top sources said.

There has already been a deluge of orders from the Securities and Exchange Board of India (Sebi) on insider trading and front-running related cases in recent months, which has been attributed by some to suspected lapses during the COVID-19 pandemic induced remote work on surveillance front required from market intermediaries like brokers and mutual funds.

The sources, however, said that a lot more orders are to be passed soon and the main reason for that is Sebi’s surveillance mechanism has become almost 100-times more effective with the use of the latest technologies. “We are using high-tech algorithms, artificial intelligence, big data and a lot more. Also, we can now analyse all the data sets much more efficiently and at a lot faster speed. We are able to see very clearly from the data analysis that there has been a case of front running or insider trading, but what is still taking time is pinning the blame on the culprits,” one of the sources explained.

“The problem is that fraudsters are also using new technologies, they are not using normal phone calls and messages as call data records can easily establish the links. They all are using sophisticated messaging platforms that are fully encrypted and therefore, we have to look for other ways to establish the connection,” another source said.

All sources and officials talked on the condition of anonymity, citing confidentiality attached to ongoing investigations. Another source said it is not so that the cases of insider trading and front running have gone up sharply during the pandemic period alone.”It is a fact that some of our traditional surveillance measures such as recording of calls or CCTV coverage were not as effective when many market participants started working from home during the pandemic, but that is not the main reason behind the surge in the number of cases coming to light.

“There has been an entire industry of mule accounts forever and they have become much smarter now. But what has changed now is that we are now in a better position to catch them and therefore you are seeing a surge in cases.”The challenge now is to connect the culprits to the cases and we are trying new things for that,” the source added.

Explaining the trend, a top official said there have been two sides to the trend witnessed during the pandemic, with the remote working culture bringing to fore greater productivity at lesser costs, as also misuse of technology and some lapses on the surveillance front. “But, on a net-net basis, the remote working has more positives than the negatives,” the official said while noting that the online dispute redressal mechanism that Sebi has announced recently is also part of the learnings made during the pandemic.

“It was also felt that why everyone needed to come to Mumbai for hearings. Remote hearings are going to continue. There is no point in making everyone come to Mumbai or Delhi or another regional headquarter for each and every case. This not only helps those being called for a hearing but also improves the productivity at the regulator’s level,” the official added.Describing technology as always being a double-edged sword, the sources said if it is helping the regulator to detect the cases easily, it is also helping the fraudsters devise newer ways to escape scrutiny.”But, what has helped Sebi in the last few years and what would help us bring all the culprits to the book is a big team of talented youngsters working with us who are amazingly good at deploying the latest technologies to catch the miscreants,” one of the sources cited above said.

In spite of increased volatility and economic disruption as a result of the pandemic, the capital market turnover has witnessed a healthy uptick, including by over 70 per cent during 2020-21 when the COVID crisis was at its peak. Along with the overall increase in turnover, the participation of different classes of investors has also increased.The average daily turnover in the equity cash segment of retail investors, who are classified as individuals, increased by more than 110 per cent in 2020-21, while the number of total Demat accounts also rose by more than one-third.Also, out of the new Demat accounts opened in 2020-21, approximately 98 per cent of the new accounts were opened by retail clients.

The year also saw nearly 44 per cent of cases taken up for investigation by the Sebi being related to market manipulation and price rigging, while 32 per cent pertained to insider trading. Sebi has also been cracking down on entities involved in front-running and insider trading activities through the latest messaging platforms like Telegram, while it is also taking the help of digital forensic services in investigations as well as for onsite data acquisition during search and seizure operations.

Last week, Sebi also proposed the applicability of insider trading rules to dealing in mutual fund units to initiate serious enforcement actions against those who misuse the sensitive non-public information pertaining to such investment products.At present, insider trading rules are applicable to dealing in securities of listed companies or proposed to be listed, when in possession of unpublished price-sensitive information ‘UPSI’. The units of mutual funds (MF) are specifically excluded from the definition of securities under the rules.

Sebi has also identified a series of technology-driven initiatives, including for use of sophisticated algorithms to detect malpractices in the market like insider trading, front running and price manipulation. A new insider trading alert has also been entirely developed in-house by the surveillance team and IT team of the regulator. This alert, which is significantly more sophisticated than the earlier insider trading alert, has given a boost to Sebi’s surveillance in the complex equity derivatives market consisting of futures and options contracts.

The alert utilises trade data as input for all clients trading in the shortlisted scrips and calculates the overall delta positions of the clients. This entails the overall processing of close to 20 million trades daily along with the associated details to check the risk probability of an investor indulging in insider trading based on the pattern of his delta position over time. Further, the alert builds a suspect library, which allows the system to catch repeat offenders at a later date.