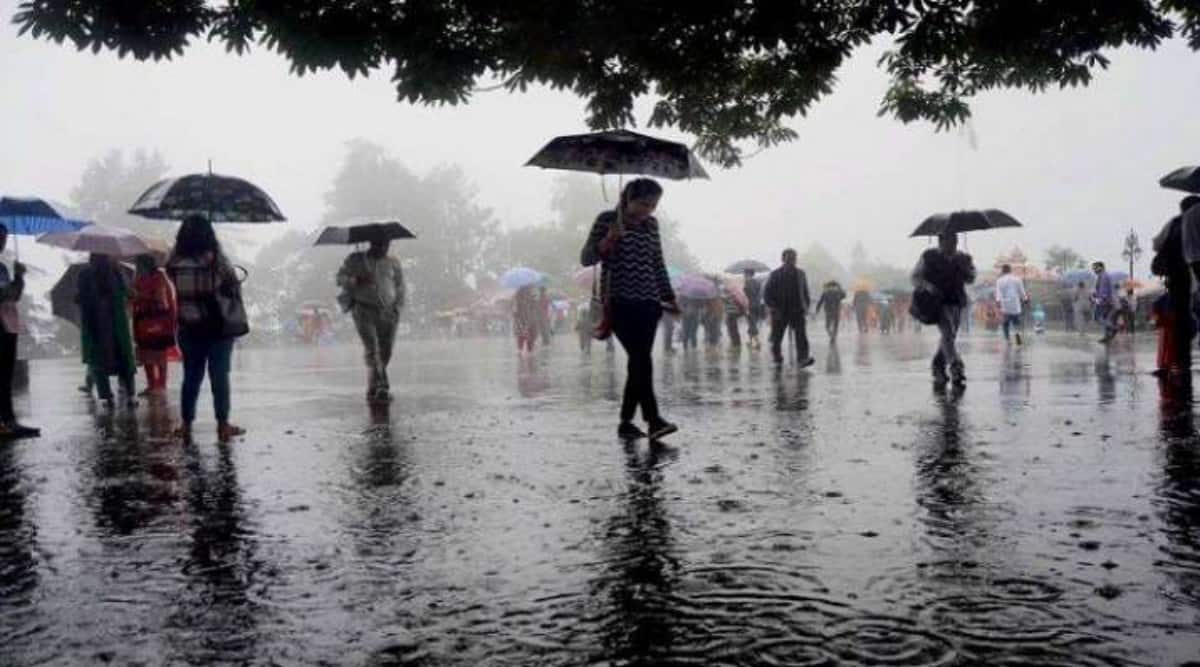 Delhi precipitation made a record as the national capital received the highest amount of rainfall in January this year from 1901 onwards. According to the Safdarjung Observatory measurements, 88.2mm rainfall was recorded this month till January 23. According to the India Meteorological Department (IMD) it is the highest rainfall in January in the last 122 years the weather station recorded. The last recorded highest rainfall was in January 1989 i.e.79.7 mm.

Between January 22, Saturday, 8.30 am and January 23, Sunday 8.30 am Safdarjung Observatory recorded 19.7mm rainfall. The precipitation is caused by a western disturbance, a storm that originates in the Mediterranean region.

IMD has also predicted a fall in minimum temperature by 3 to 4 degrees over most parts of northwest India in the next 24 hours. Cold wave conditions from western disturbances are predicted in isolated parts of Delhi, Chandigarh, Haryana, Punjab, Gujarat and Rajasthan from January 25 to January 27. IMD has forecasted a partly cloudy sky with shallow fog in the morning with less chances of any rainfall.

No rain has been forecasted in the city till January 29. Cold winds from the north will lead to a further drop in temperature with maximum temperature hovering around 16-degree mark in the next three days. A cold wave condition occurs when the minimum temperature is less than or equal to four degrees or when it is 4.5 degrees to 6.5 degrees below normal.

The Air Quality Index in Delhi on Sunday was in the ’poor’ category, having improved from the ‘very poor’ category of 361 on January 22, the Central Pollution Control Board said.

TheSpuzz is now on Telegram. Click here to join our channel and stay updated with the latest Biz news and updates.