What are data scientists biggest concerns? The 2022 State of Data Science report has the answers 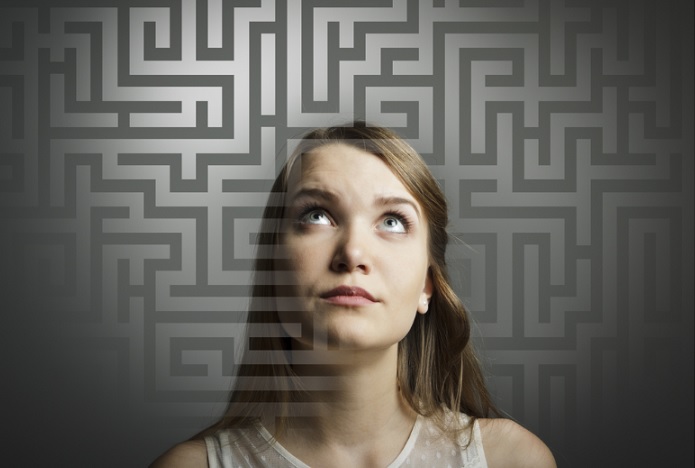 Data science is a quickly growing technology as organizations of all sizes embrace of AI and ML and along with that growth has come no shortage of concerns.

The 2022 State of Data Science report, released today by data science platform vendor Anaconda identifies key trends and concerns for data scientists and the organizations that employ them. Among the trends identified by Anaconda is the fact that the open source Python programming language continues to dominate the data science landscape.

Among the key concerns identified in the report has to do with barriers to adoption of data science overall.

“One area that did surprise me was that two-thirds of respondents felt that the biggest barrier to successful enterprise adoption of data science is insufficient investment in data engineering and tooling to enable production of good models,” Peter Wang, Anaconda CEO and co-founder, told VentureBeat. “We’ve always known that data science and machine learning can suffer from poor models and inputs but it was interesting to see our respondents rank this even higher than the talent/headcount gap.”

AI bias is far from a solved issue

The issue of AI bias is one that is well-known for data science. What isn’t as well-known is exactly what organizations are actually doing to combat the issue.

Last year, Anaconda’s 2021 State of Data Science found that 40% of orgs were planning or doing something to help with the issue of bias. Anaconda didn’t ask the same question this year, opting instead to take a different approach.

AI explainability is a foundational element for helping to identify and prevent bias. When asked what tools are used for AI explainability, 35% of respondents noted that their organizations perform a series of controlled tests to assess model interpretability, while 24% do not have any measures or tools to ensure model explainability.

How data scientists spend their time

Data scientists have a number of different tasks they need to do as part of their jobs.

The biggest time sink is data preparation and cleansing which accounts for 38% of the time.

The love and fear relationship with open source

The report also asked data scientists about how they use and view open source software.

Eighty-seven percent responded that their organizations allowed for open source software. Yet despite that use,  54% of respondents noted that they are worried about open source security.

“Today, open source is embedded across nearly every piece of software and technology and it’s not just because it’s cheaper in the long run,” Wang said. “The innovation occurring around AI, machine learning and data science is all happening within the open-source ecosystem at a speed that can’t be matched by a closed system.”

That said, Wang said that it’s understandable for organizations to be aware of the risks involved with open source and develop a plan for mitigating any potential vulnerabilities.

“One of the benefits of open source is that patches and solutions are built out in the open instead of behind closed doors,” he said.

The Anaconda report was based on a survey of 3,493 respondents from 133 countries.