Wayfair lays off 870 people, about 5 percent of its global workforce 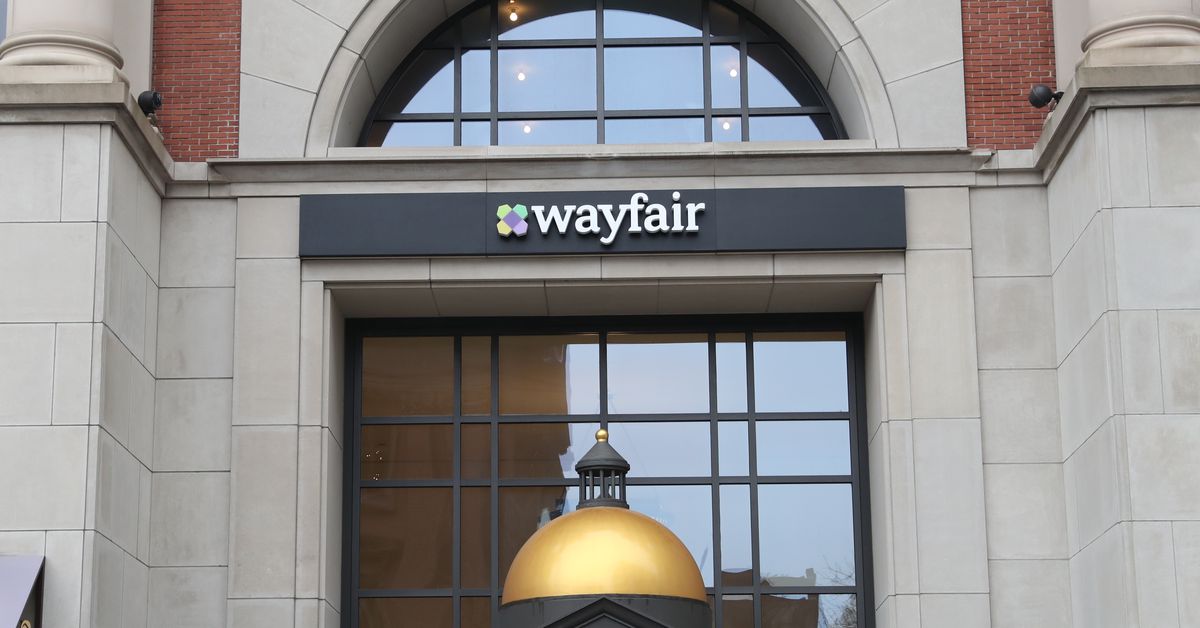 Wayfair saw a spike in sales at the beginning of the pandemic as customers stayed home and took an interest in renovating their space and shopping online but today announced it’s laying off 870 employees. In a filing to the Securities and Exchange Commission (SEC), the online furniture and home decor retailer indicated that the “workforce reduction” affects 5 percent of its global workforce and 10 percent of its corporate team.

In the company’s second-quarter results released on August 4th, Wayfair reported a decrease in active customers, orders per customer, order deliveries, and a slight decrease in orders delivered via Wayfair’s mobile app and in other areas. Overall, Wayfair saw a nearly 15 percent decrease in net revenue compared to its earnings in 2021.

In a company memo sent to employees on Friday, Wayfair CEO Niraj Shah explained the layoffs:

“Over the past few years, we’ve grown Wayfair significantly to keep pace with the ecommerce growth in the home category. We were seeing the tailwinds of the pandemic accelerate the adoption of ecommerce shopping, and I personally pushed hard to hire a strong team to support that growth. This year, that growth has not materialized as we had anticipated. Our team is too large for the environment we are now in, and unfortunately we need to adjust.”

As costs have risen recently and fears of a recession lingered, companies in many industries have shrunk their team as a result of a changing sales environment after the peak period of the pandemic and saying they now need to save money. The Boston Globe and Forbes reported in February 2020 that Wayfair laid off about 550 workers, with Shah blaming Wayfair’s “rapid pursuit of growth,” saying that it “had its drawbacks.” In May of this year, Wayfair announced a hiring freeze that would last 90 days.

E-commerce company Shopify laid off 1,000 employees in July. Last week, Peloton announced that it would lay off 800 employees (after firing 2,800 employees in February) and begin shutting the doors of its brick-and-mortar showrooms in 2023. Tech companies like Snap, SoundCloud, Robinhood, and even Netflix laid off employees recently.