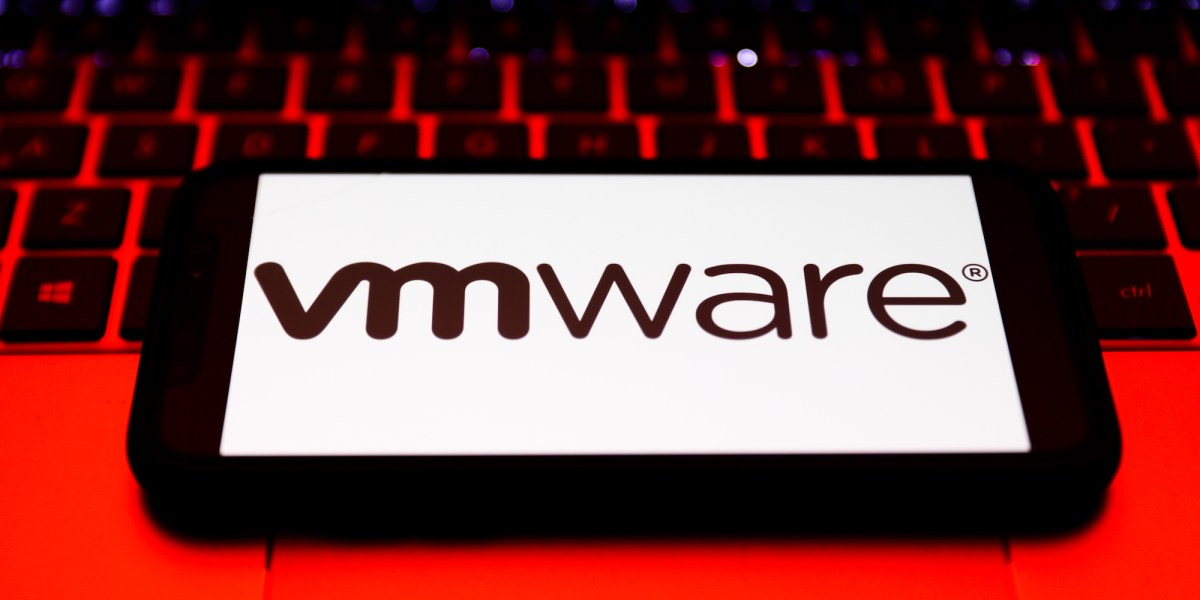 Enterprise IT is getting so complex in the third decade of the 21st century that data management staff are finding that they need more help than employees can provide. They need reliable tools that can observe apps and infrastructure on a 24/7 basis, record important metrics and offer various options for potential solutions when problems show up – and that tends to be frequently.

VMware’s second annual State of Observability report, released last week, clearly points out these truths, among other key facts. One significant takeaway is that observability, which has been a background participant in enterprise IT for several years, has now gone mainstream.

“We see this change in the market because we see how applications are now being constructed and run,” Weiss said. “IT used to be a big monolith on premises in a very controlled environment. Somebody in the organization used to be able to take you to a room and point at the physical setup and say, ‘Hey, your application is running right there.’ That was observability then. It’s a little more complicated now. Those days weren’t that long ago.”

As organizations look to become cloud-first to meet the growing demands of the shifts in the ways enterprises do business, we have seen the pace of digital transformation accelerate, Weiss explained. Digital transformations cannot be complete without observability tools in place, he said.

Enterprises have evolved their cloud strategies to multicloud environments and are adopting more containers, microservices and cloud-native technologies. This is creating increasingly distributed systems, making it harder to gain a comprehensive view into how they’re performing, Weiss said. As a result, legacy monitoring tools are obsolete for modern applications.

“The reason for that is the change to cloud computing multi-services. Together with the amount of data that is being generated in these applications, you can’t cope with it anymore,” Weiss said.

Monitoring merely collects data from the system and alerts admins to something being wrong. Observability goes beyond monitoring to interpret the data, providing answers on why something is wrong and how to fix it, allowing teams to pinpoint the root cause, minimize downtime and increase operational efficiency.

“Previously, the solution was to put an agent on the server that can do everything, collect everything – but there is no place to put the agent anymore,” Weiss told VentureBeat. “Services are becoming very volatile. They’re disappearing. They’re here now, they’re not here tomorrow. I’m not even talking about serverless. So, that’s a change that is trending.”

Takeaways from the research

Some other data points from the report include:

This year’s survey included 315 qualified professionals. All are responsible for mission-critical cloud applications in a devops, SRE, architect, application delivery, or tools role at companies with at least 100 employees and 10 developers. Read the full report.