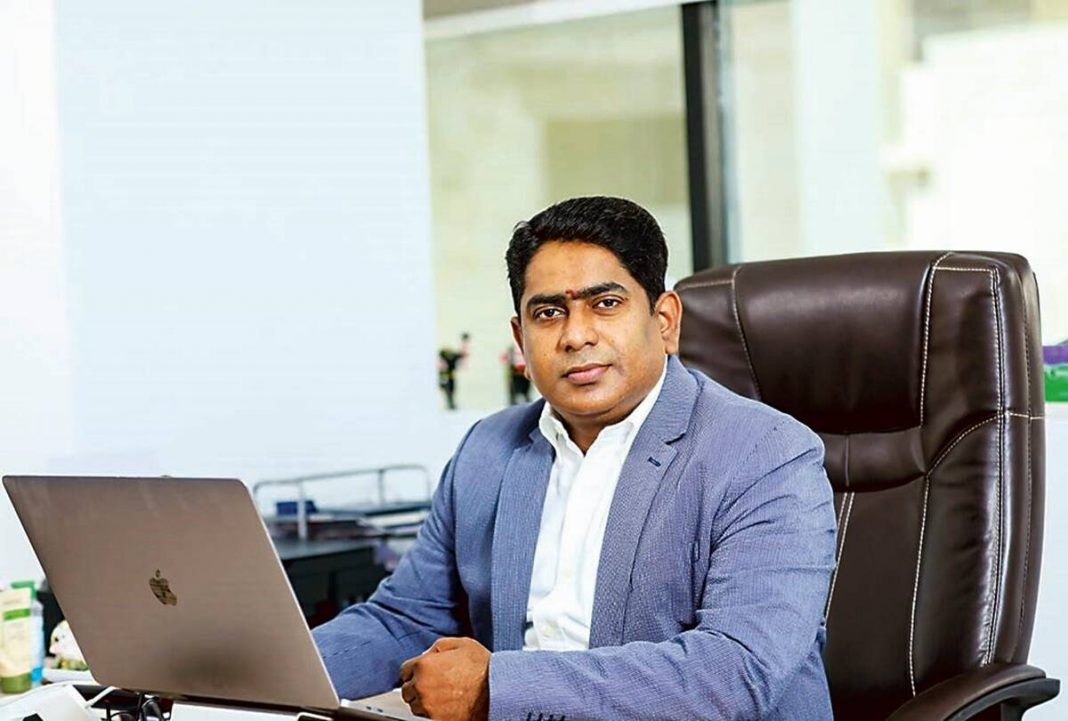 Hyderabad-based Vistan NextGen aims to make robots a familiar issue in services, industrial and social settings. The corporation, founded and set up by Rama Raju Singam and his wife Manjula Singam, was inspired by the nationalism going on in the country— to be self-adequate. “We had a strong background in technology in the UK and European regions and so when initiatives like Digital India, Aatmanirbhar Bharat came up, it inspired us to come back to India with the experience we had gained,” says Rama Singam.

Today, Vistan tends to make a robot known as Flunkey for service sectors, a social humanoid known as VIHR and industrial autonomous robots known as Tavio which is a family members of robotic arms and autonomous ground cars for transport in industrial scenarios. “Today we can proudly say we have great capabilities in AI/ML, embedded systems and robotics. We are also localising the production of all components – hardware and software,” he says.

The chips, which are generally imported along with sensors from China, Germany and the United States, in this case, come from a regional vendor. “As we scale, we have plans for advanced applications. In such a situation, we cannot be dependent on one supplier. For that reason, we are planning to make the chips ourselves with minimal import of components which can’t be made here,” he says.

The corporation has delivered options for facial recognition systems which can be integrated with payrolls in organisations. “Service sector today is keen on making last-mile services automated. The pandemic has accelerated the demand for contactless services as well,” he says.

On the industrial front, due to the fact more organizations and warehouses have come up, there is a demand to meet their wants locally, says Rama Singam. Having ventured into generating social humanoids, he believes that the prime usage for buyers will come from generating robots intelligent to aid humans boost their productivity and care by obtaining into the nuances of the user commands. In order to do this, the corporation has in residence teams in deep understanding, AI/ML, sensor and hardware technologies. “ We also train local talent and help in up-skilling existing talent,” shares Rama Singam.

Vistan has also collaborated with National Productivity Council and believes that its a social duty to train non technical talent locally.

Tips for leveraging ‘The Great Resignation’ to support cybersecurity talent

Ethics and ownership of AI-powered identities