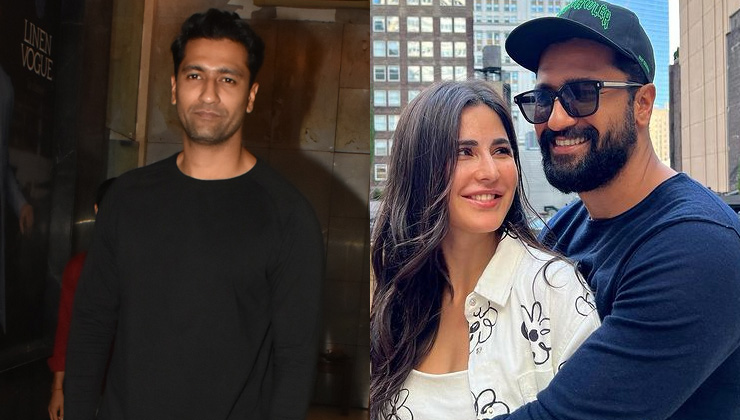 Vicky Kaushal sported a new look during his latest appearance in the city, days after his wife, actress Katrina Kaif poked fun at his beard. The actor seemed to have brought back his Masaan look. And, to note, he looks sauve and classy with his new no beard look. It was only recently when Katrina took to her Instagram stories to poke fun at Vicky’s beard.

In the photos, Vicky Kaushal was clicked flaunting his no beard look, just days after Katrina Kaif had made a post and tagged him in it, while appreciating the bearded look of Hrithik Roshan. The photos show the Sam Bahadur actor wearing a long-sleeved shirt and he has paired it with jeans. He looked dapper and has donned sneakers. Kaushal flashed a bright smile during his appearance as the paps clicked photos of him. The actor was clicked outside Ronnie Screwvala’s office in Mumbai, with his co-star Fatima Sana Shaikh.

Check out the photos below: 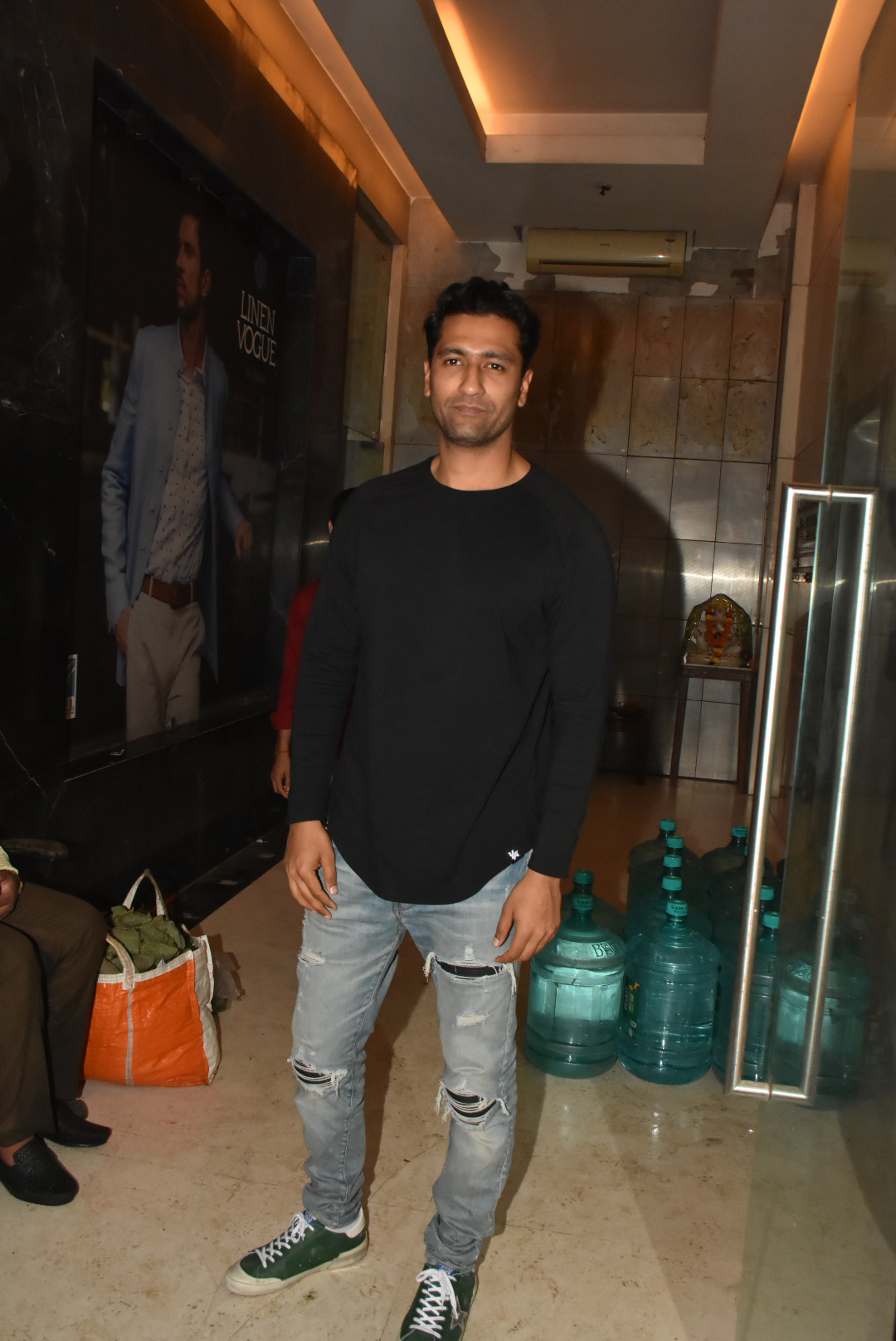 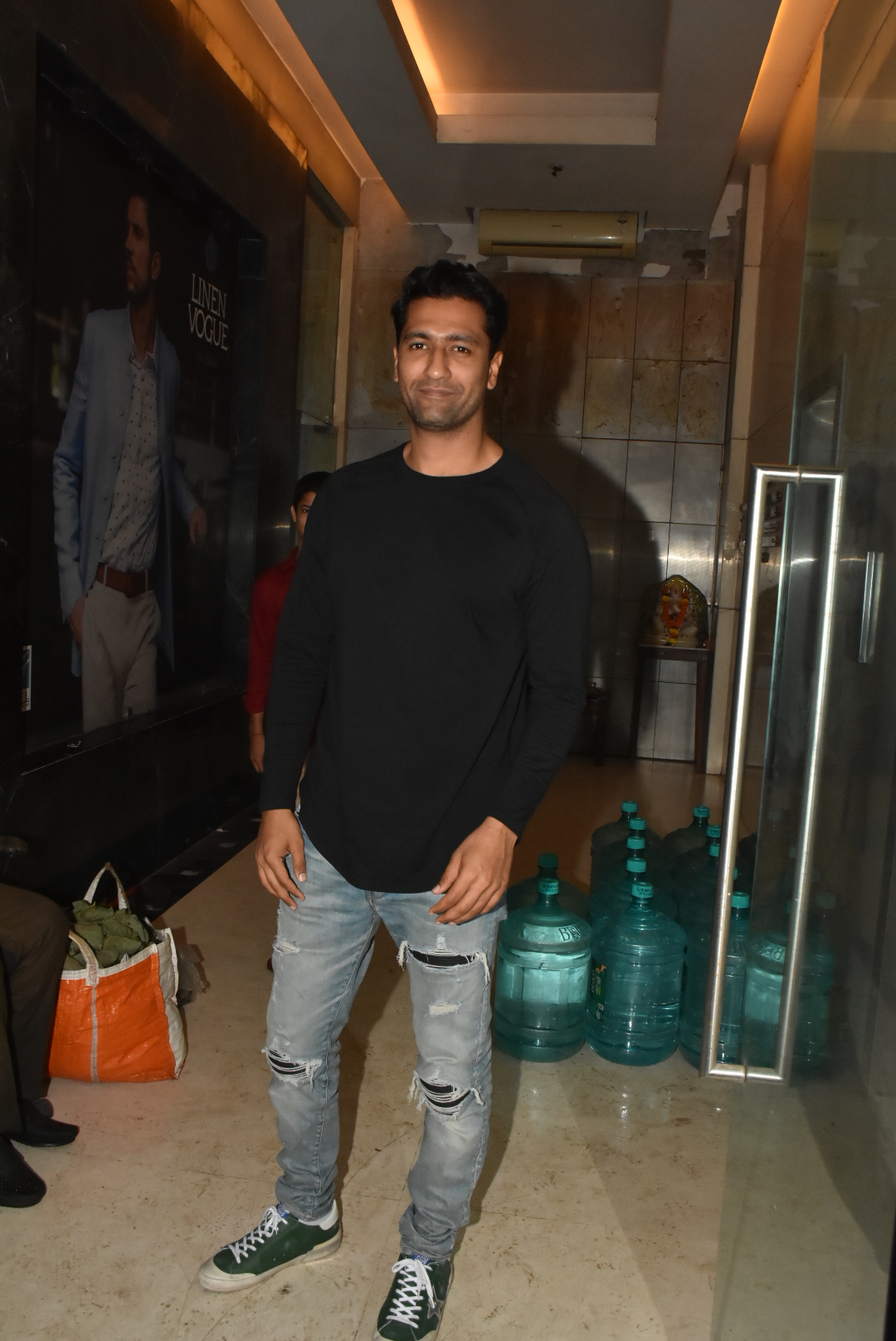 Vicky Kaushal clicked in the city

Talking about Vicky and Katrina, a few days ago, the Tiger 3 actor had posted a video of Hrithik Roshan, flaunting his beard look. She tagged Vicky in the post. Later, Kaushal took to his Instagram stories and reacted as well.

Vicky Kaushal and his wife Katrina Kaif often shower love on each other, on social media. And their social media PDA is too cute for words. The couple tied the knot in December last year. Since then, they have been sharing love-soaked photos.

On the work front, Kaushal has been busy with the prep of his next movie titled Sam Bahadur. The movie is directed by Meghna Gulzar. He even has a Laxman Utekar film with Sara Ali Khan. Work-wise, Katrina has Tiger 3 with Salman Khan, and a movie with Vijay Sethupathi. She even has Jee Le Zaraa with Priyanka Chopra and Alia Bhatt.