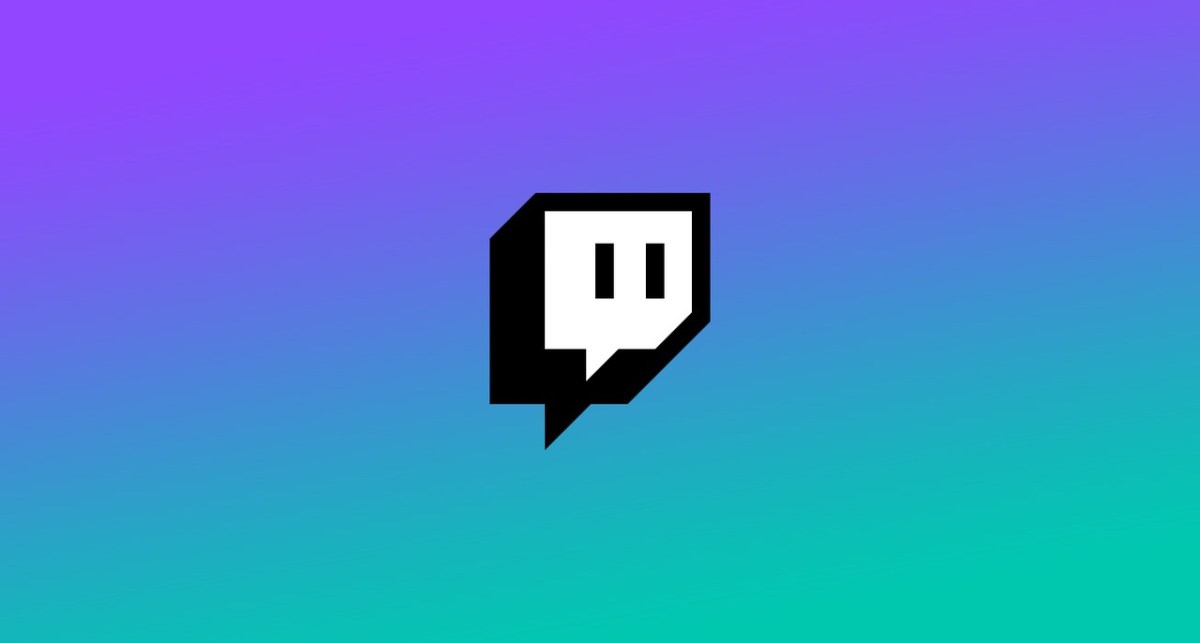 Connect with top gaming leaders in Los Angeles at GamesBeat Summit 2023 this May 22-23. Register here.

These platform-wide improvements are designed to help streamers monetize effectively, boost discoverability, decrease the intrusiveness of ads and build community on and off the platform.

In order to improve streamers’ earning potential, the team at Twitch plans to both improve existing features and release new tools that make it easier to monetize and grow.

One key focus is giving streamers more options to monetize on the platform. Twitch will be releasing Sound Bites (first-party audio alerts) and updating Cheering so viewers can further customize their interactions with streamers. These personalization features will also allow streamers to recognize their top supporters. Twitch will also experiment with personalized discounts based on viewer behavior to encourage more interaction with highly engaged fans.

Join the GamesBeat community in Los Angeles this May 22-23. You’ll hear from the brightest minds within the gaming industry to share their updates on the latest developments.

Additionally, Twitch is testing a more meaningful sponsorship solution. The platform will start with channel skins and clickable branded graphics. Ads that interrupt livestreams are particularly disruptive so Twitch hopes this will provide an alternative and more engaging solution.

Critically, many of these monetization features will also be available on mobile.

Twitch is also adding new features to help streamers promote their channels. The platform is adding new tools to help streamers edit and export clips from streams for vertical, short-form video formats. TikTok, YouTube Shorts and Instagram Reels are major discovery tools for streamers — Twitch is recognizing this with these new tools. Twitch is also working directly with Twitter to improve how clips and links are displayed.

On the platform itself, Twitch is introducing several features including pinned clips, messaging options and more tags. Pinned clips will give viewers a preview of the streamer without waiting through pre-roll ads. Twitch will also enable streamers to send video and clip messages to followers or subscribers so they can stay in touch with fans while offline.

Twitch is also investing further in its Guest Star tools to allow for more collaboration between streamers. Co-streaming has been a major value add for esports tournaments and events, so these features could have broader implications.

Discoverability on mobile will also be a major focus. Twitch is planning to introduce a discovery page that will allow viewers to seamlessly scroll through a feed of recommended channels and clips — again, reminiscent of TikTok.

Last year, Twitch debuted its Ads Incentive Program (AIP). Streamers that signed up for the AIP are required to run a certain number of ads — typically three minutes per hour streamed — in exchange for removing pre-rolls and higher payouts. While Twitch claims the results were positive, they are making improvements to the program for 2023.

Now users will have more flexibility is choosing the number of ads per hour. Additionally, they will have more control over when these ads run so viewers won’t miss critical moments.

Twitch will also adjust pre-roll ads. Rather than forcing viewers to sit through 90 seconds of ads to see a new streamer, Twitch is applying its Picture-by-Picture experience to make these less disruptive. This will likely improve discoverability as viewers can see streamers right away.

While Twitch is still the top streaming site, these changes send a message that the platform is committed to evolving. The platform is taking cues from competitors like TikTok and YouTube Gaming. Executing these features well will be vital to maintaining their hold on the market.

The full list of features and a recap of the company’s efforts in 2022 is available here.