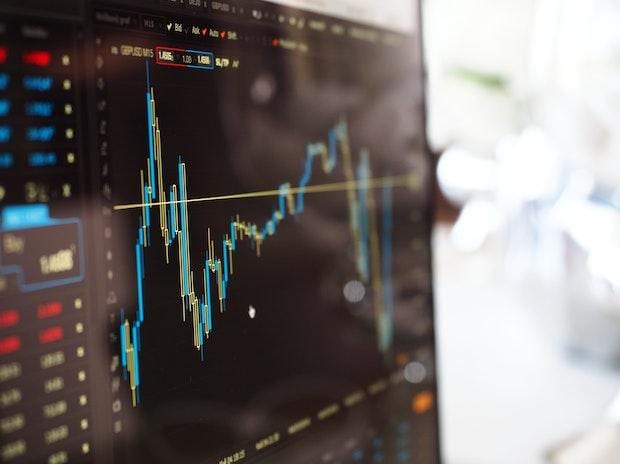 After dropping to multi-month lows in October, stock trading volumes rose last month as the secondary market continued to be buoyant. The average daily trading volume (ADTV) for the cash segment rose to Rs 61,562 (NSE and BSE combined), a gain of 17 per cent month-on-month (MoM)—and reverting to the previous 10-month average.


The ADTV for the futures and options (F&O) segment (NSE and BSE combined) stood at Rs 147.5 trillion, up 2 per cent MoM.


Trading volumes tend to jump whenever the markets rally. Hopes that the US Fed might introduce smaller hikes going ahead, falling oil prices and China’s Covid woes which a section of markets thinks will lead to more FPI flows to India, fuelled the rally in November. Some macro data from the US gave credence to claims that interest rates are peaking. The composite purchasing managers’ index in the US fell to 46.3, the second lowest level since the outbreak of the pandemic. A reading below 50 indicates contraction.


“China has become less investible for large investors. The only other emerging market doing well in India, the China+1 strategy, gained some momentum,” said U R Bhat, co-founder of Alphaniti Fintech.


The gains were supported by positive FPI flows. After being net sellers in October, foreign investors bought shares worth Rs 36,239 crore, according to NSDL. The buying in November was the second highest during the year, after August.


“The cash volumes move with market sentiment. Since the markets have hit new highs there is a small bounce-back in cash volumes. New highs have a different impact on perception and sentiments. If you are holding a stock which is giving returns now people tend to book profits and reinvest. Now midcaps are also rising. market activity was a bit subdued in October as there were market holidays, and traders don’t make aggressive bets during the festival season,” said Prakarsh Gagdani, CE, 5Paisa Capital.


Rising volumes indicate that investors are more optimistic about the sustainability of the market gains, said experts.


“Markets are overbought and expensive. But we have defied the global trend. The inflation would get tamed near term. If rate hikes are as per expectations and rise further,” said Gagdani.


Analysts are optimistic that volumes will go up in the coming months as they expect markets to rise further.


“Whenever the markets are going up, and people are making money, the volumes will increase. The rally can continue for a while as November and December are good months for markets. And a pre-budget rally is possible in January. After that it will be December quarter results and budget that will determine the market trajectory,” said Ambareesh Baliga, independent equity analyst.