Tilia spins out, gets minority investment from J.P. Morgan to do metaverse payments 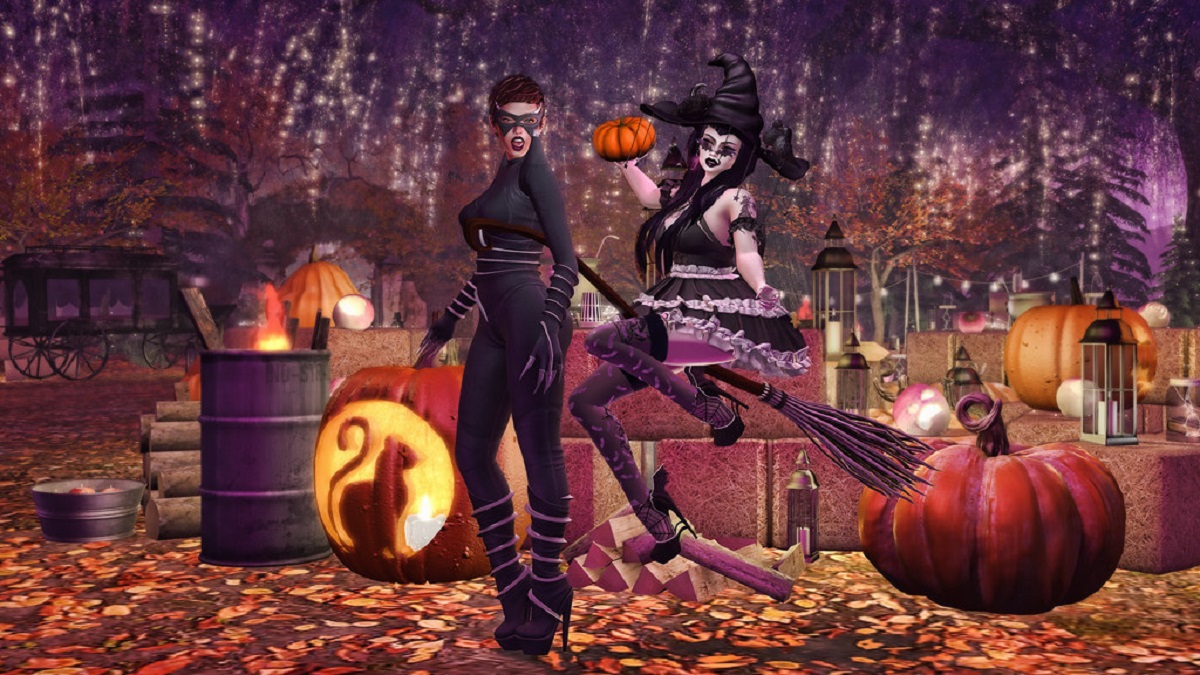 Tilia, the all-in-one payments platform spawned by Second Life, has spun out of Linden Lab and raised a minority investment from J.P. Morgan Payments.

The plan is to enable metaverse payments for all of the companies that need financial services for their virtual economies. Tilia will now be its own company, independent of Linden Lab, the owner of Second Life, the virtual world that debuted in 2003.

“They invested in us and they solidified a really big partnership,” said Brad Oberwager, executive chairman of Tilia. “We’re like the tip of the spear for the metaverse. They’re a good partner with a lot of credibility.”

Oberwager will be a speaker at our GamesBeat Summit Next 2022 event on October 25-26 in San Francisco. (You can use Dean50 for a 50% discount on tickets).

San Francisco-based Tilia’s payment solution has regulatory approval and is built for game, virtual world and mobile application developers. It handles payment processing, in-game transactions, as well as payouts to creators by converting in-world tokens to fiat currency including U.S. dollars, which serves as the backbone of any functioning virtual economy.

“We believe that contextualized commerce — such as virtual economies within games and virtual worlds — is an area perfectly positioned for innovative payments solutions to play a critical role in the coming years,” said Drew Soinski, managing director of J.P. Morgan Payments, in a statement. “We’re delighted to invest in Tilia LLC, a market-leading provider of software gaming payments tools, to develop solutions for these new and exciting marketplaces.”

Oberwager sees his company as crucial for the metaverse.

The company will use the funds to expand its business and go into new markets.

“We are moving money in the metaverse,” Oberwager said. “It’s a real thing. that’s where the investment is going. We have a customer list and people are coming to us.”

Tilia fuels commerce in Second Life, which generated $86 million in payments in the past 12 months. The Second Life economy is still measured at $650 million nearly 20 years after its founding. Tilia has about 48 employees.

Tilia’s virtual payment system easily and securely converts in-game tokens and currency into fiat currency. Built from the ground up to power Second Life and its creator-based economy, Tilia was developed over several years to build its unique capabilities. Some of its abilities were painstakingly acquired over years as the company secured important money transmitter licenses in the U.S.

To move money around, Tilia had to get money transmitter licenses in each state in the U.S. to support payouts, allowing for secure transactions on a large scale. Tilia provides developers with the tools to enable thriving, profitable in-world economies that empower their players and users to buy and sell virtual goods and services and facilitate robust play-to-earn programs.

“Virtual economies represent a huge financial opportunity particularly for game, app and virtual world developers,” said Oberwager. “J.P. Morgan Payments, a worldwide leader and recognized innovator in payments, is the right partner as we continue to expand capabilities in line with these rapidly growing creator-based economies.”

In addition to the investment, Tilia is also working with J.P. Morgan Payments to enhance its current capabilities throughout its processing platform including providing increased payment and payout methods, expanding pay-out currencies and support services.

Tilia LLC is a money services business and licensed money transmitter in the U.S. that powers virtual economies and provides secure transactions at massive scale. Tilia is partnered with several virtual worlds and metaverses, online games, and NFT marketplaces, including Second Life, Upland and Avatus.

Oberwager said that the top earner in Second Life makes $2.5 million a year.

“This is a good thing when creators can make money,” he said. “There are people around the world who make their living by building things in Second Life. And 80% of entrepreneurs in Second Life are women. It’s a great equalizer when it’s your avatar and nobody knows the color of your skin. Nobody knows where you went to college. Nobody knows what state you were born in. That’s a pretty even playing field.”

“Here’s why I think it’s so important,” Oberwager said. “These universes are social economies. If you don’t allow people to make money, if you don’t allow this economy to happen, if you don’t support creators, you’re going to have to rely on an advertising model to make your world work. That is a disaster. That would be the worst thing that could hit our society — an advertising-based metaverse.”

Oberwager believes such a metaverse would be invasive, as companies would track your movements so they can better target ads at you.

“That’s not a world that we want to live in,” he said.

“These metaverses in games are going to get bigger and bigger,” Oberwager said. “We’re already spending a lot of time online.”

While Tilia is trying to figure out how to do crypto payments, it is hard to use crypto for payments when the value of the cryptocurrency keeps fluctuating. If it fluctuates too far in one direction, nobody accepts it. And if it swings too far in the other direction, then everybody hangs onto it as a great investment.

“It’s going to be really interesting where this all goes,” Oberwager said.

With Upland, Tilia powers payments that take place within the blockchain game, where players pay each other in fiat currency.

“When these companies turn Tilia on, they start growing,” Oberwager said. “Until they do that, they can’t pay for their user-generated content and that holds them back. There are some pretty big universes out there that haven’t yet turned on the financial rails. I think it’s world changing.”