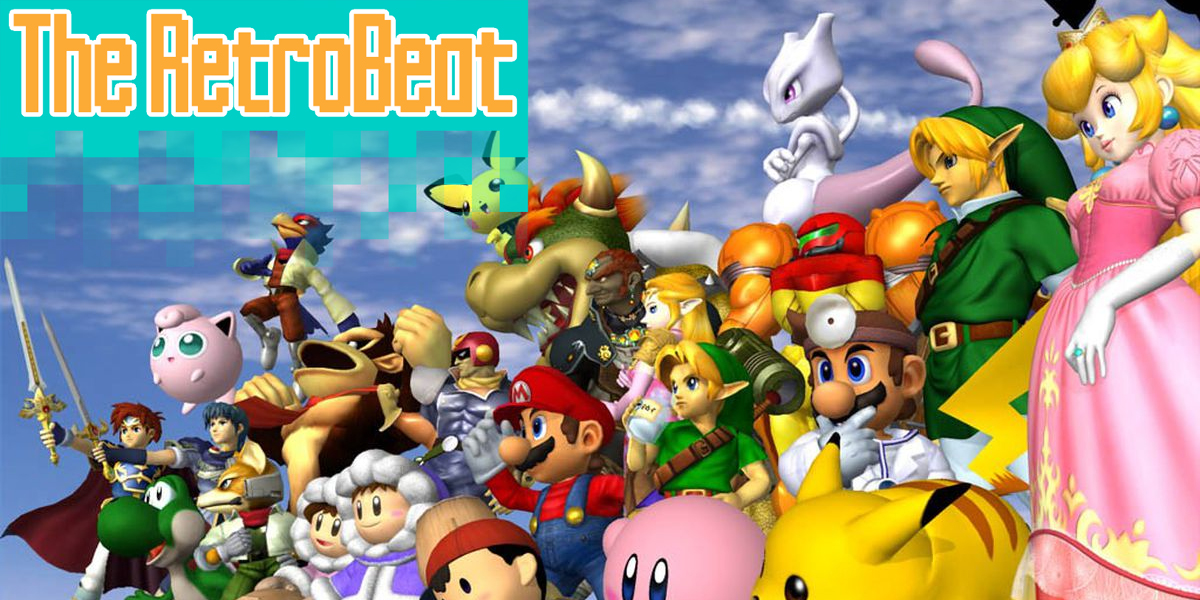 On this day 20 years ago, Super Smash Bros. Melee debuted for the GameCube in North America.

This is one of my favorite games of all time. It’s still the fighting game that I’ve spent the most hours on. I passed so many afternoons after high school collecting trophies or fighting against my friends in four-player free-for-all battles.

Sure, Super Smash Bros. for the Nintendo 64 was fun, but it feels like a proof-of-concept next to Melee’s polish. Of course it adds more characters — including Fire Emblem heroes Marth and Roy — and stages — like my all-time favorite Smash level, Fountain of Dreams from Kirby. But Melee took mechanics originally suited for a party game atmosphere and made them more malleable. Sure, you can still keep all of those items and play Melee as a casual multiplayer experience, but this game’s tighter controls, expanded move lists, and faster gameplay made it suitable for proper competition.

Even today, Melee is still played at fighting game tournaments. Even Nintendo itself, which hardly gets involved with esports, is planning to sponsor Melee events. Heck, I competed in a couple Super Smash Bros. Melee tournaments myself back in the day. I mean, I didn’t win any. But I didn’t lose in the first bracket … well, not every time.

And then there’s that intro video! I still get chills watching it today.

We’ve had three generations of new Smash games since Melee. The latest, Ultimate for Switch, is another fantastic fighting game. But there’s still something about Melee that makes it special and worth revisiting. Sure, Ultimate has its giant roster, but Melee’s fast, heavy gameplay has a unique flavor. And I’ll take Melee’s trophies over Ultimate’s spirits any day.

I hope that Nintendo finds a way to make Melee available on Switch. Whether we get a full remake or just a port with a few added features (like online play), I’d be happy. I spent many hours perfecting my Sheik skills. I’m ready to unleash them once again.

The RetroBeat is a weekly column that looks at gaming’s past, diving into classics, new retro titles, or looking at how old favorites — and their design techniques — inspire today’s market and experiences. If you have any retro-themed projects or scoops you’d like to send my way, please contact me.