The Last of Us HBO trailer impressions: Save who you can save 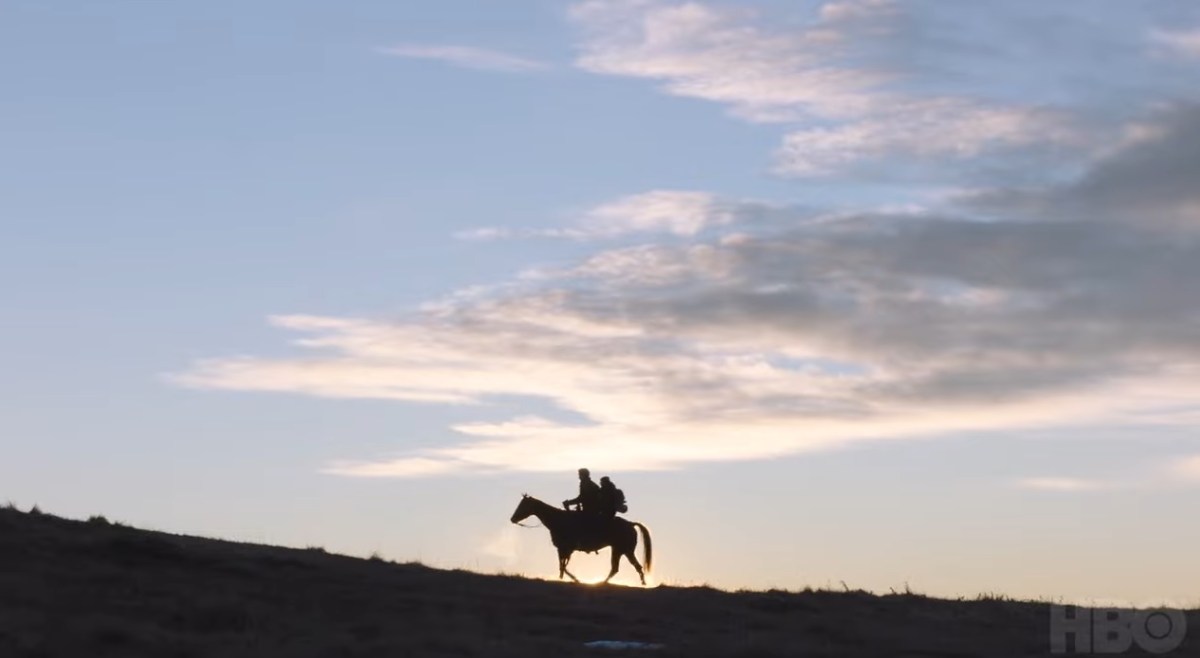 HBO dropped the official trailer of its TV series The Last of Us, and it’s making an impression across the internet. Considering this is my favorite video game series, I’ll drop a few thoughts on what I noticed.

The show will debut in 2023, and it is coming from the creative team of Chernobyl creator Craig Mazin and Neil Druckmann.

First, the tagline on the video is “Save who you can save.” That catches my attention as Joel, the lead character alongside Ellie in the game and show, goes through a journey in the game where he cares about family, loses his own and then cares about no one else. That’s before he meets Ellie.

It’s a little jarring at first as show actors Pedro Pascal and Bella Ramsey don’t really look like Joel and Ellie in the game. But the music and setting quickly make you feel like they’re both familiar and something different, which is what this show is supposed to be for gamers and new audiences coming to the universe.

So “save who you can save” in reference to Joel is ironic. He doesn’t want to save anyone else, at least until he meets Ellie, a girl who at first he transports like cargo from one place to another. We see the survalist world, where humans in an enclave are painting over a sign from the Fireflies, a renegade group. The whole game is about their changing relationship as they make their way through horrible situations in the post-pandemic world. (Yes, the meaning of that last phrase has changed in the last couple of years).

The tagline from The Last of Us reminds me of the line from Schindler’s List, “Whoever saves one life saves the world entire,” which has always resonated with me as appropo for this game.

The show seems to have contemplative moments where Joel is looking inward, as he looks at the blood-written sign “when you’re lost in the darkness,” as well as bursts of horrifying violence, like where we see Ellie cowering or with blood spattered on her face. There’s that terrifying moment in the trailer that reminds me of so many scenes in the games where Joel tells Ellie to be quiet as they try to evade a Clicker that is driven by sound.

And yes, it seems like we’re getting into the business of not only reviewing games, but evaluating game TV shows and movies as well. I’m getting used to it.