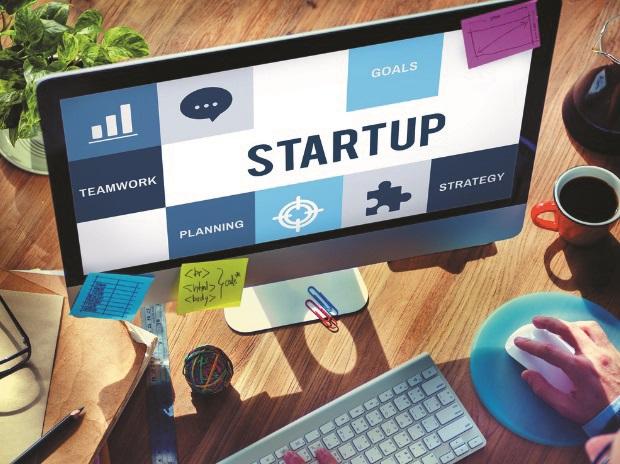 Indian technology start-ups got $885 million in funding in August in deals across 102 rounds and 9 acquisitions, according to a monthly report by tracking platform Tracxn.


Investments fell 20 per cent, funding rounds by 8 per cent and acquisitions dropped by 18 per cent compared to July, said the report. Bangalore led in the total funding raised, followed by Mumbai and Delhi.


Quarterly funding for tech start-ups peaked in Q3 2021 at $14.8 billion and is on a steady decline since then. India’s funding winter is predicted to continue for the next 12-18 months.


Edtech is going through a rough time marked by companies sacking employees, but the report said the sector continued to attract investor attention. “Continued Learning, Alternative Learning, E-commerce Enablers, and Investment Tech are the top sectors that received the most funding from investors in August 2022,” said the report.


Despite the funding winter, edtech unicorn UpGrad raised $210 million in funding in August, with plans to hire 2,800 full-time and part-time faculty in the next three months. This comes on the back of fund raise of $225 million in June. This also comes at a time when other big players like Unacademy, Byju’s and Vedantu have collectively laid off about 2,500 employees this year, stated the report. “UpGrad plans to achieve $500 million in gross revenue in FY23,” the report said.


Among others that raised a big funding amount is Pune-based fintech start-up EarlySalary, which got $110 million. The company provides instant loans to young salaried individuals. Fintech unicorn Razorpay acquired Bangalore-based Ezetap, a POS solutions provider for $200 million in order to enter into offline payments.