System Shock gets a reveal at PC Gaming Show 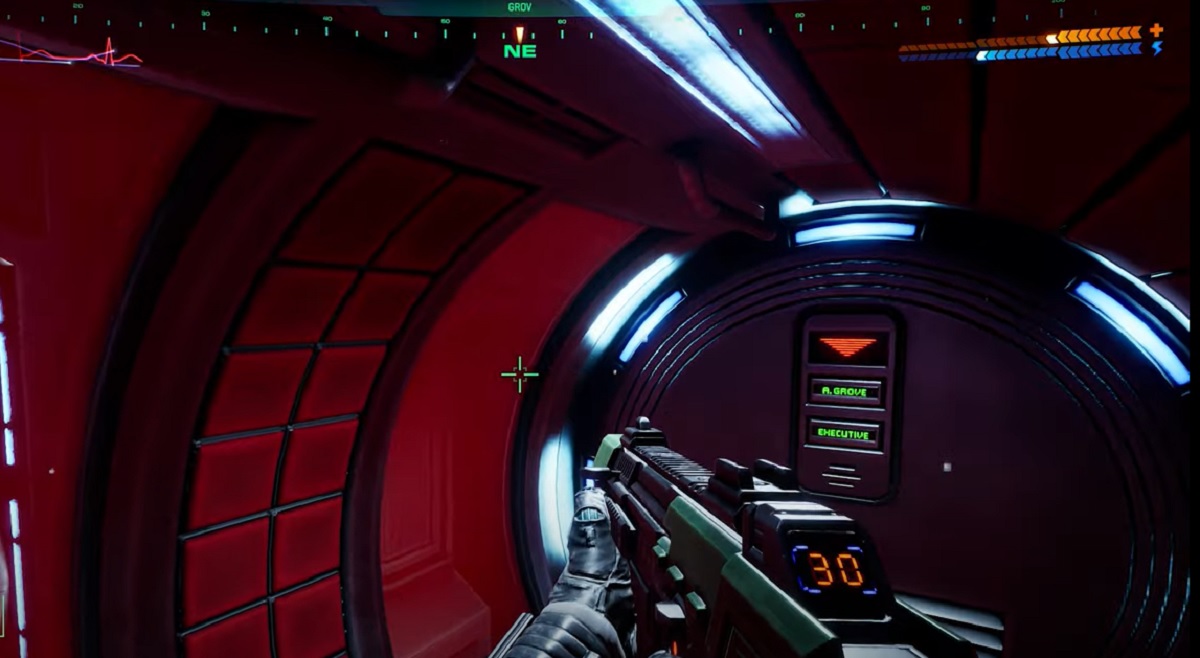 Warren Spector came on the PC Gaming Show to reveal details about the remake of System Shock.

Spector was one of the key people behind the 1994 original title that had so much influence on the games that came after it.

The title doesn’t have a launch date yet. But the video released on the PC Gaming Show gives us a good idea of what it will look like. The graphics look pretty great, with the inside of a spaceship that is full of colors and shadows and lots of mechanical systems.

The original game had lots of action, horror, and flashing lights. You had to fight with Shodan, an immortal machine that went insane. It is coming from Nightdive Studios.

“Shodand seems far too close to reality to me right now,” said Spector, who is advising Nightdive. “I’ve worked on several games now where they have a predictive quality that I never could have predicted, and System Shock is one of them. Shodan is right around the corner, near as I can tell. Let’s just hope that she doesn’t show up in as nasty a form as she did back in 1994.”