Startups should think of credit solution for small businesses: Vaishnaw 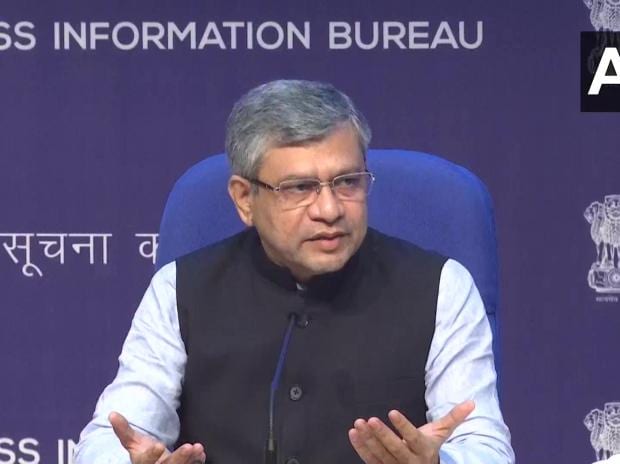 Startups should come up with a solution to provide small businesses credit quickly and with little paperwork, said union minister Ashwini Vaishnaw on Tuesday.


Vaishnaw, who handles the ministry of electronics and information technology (MeitY), said startups should leverage the “humongous” scale of state-owned organisations like the Indian Railways and India Post to expand their business. “Many countries, even if they try to reach out to their entire populations, would struggle to get that kind of scale,” he said in Ahmedabad on the second day of the Digital India Week.


The minister asked fintech companies to take India’s Unified Payments Interface (UPI), a system that allows instant money transfers and merchant payments, to the global market. “Already three countries have signed up. Can we take it to the world in a very big way?” he asked as he called UPI an “amazing solution”.


He urged consumer tech companies to leverage Open Network for Digital Commerce (ONDC), India’s alternative in its e-commerce market. “I’ll appeal to all of you to take a serious look at it, especially the people in the e-commerce field. People who are facing consumers, people who are looking at B2B solutions, look at ONDC to see how it can be a great platform, we believe that this can be the next UPI.”


Indian companies’ success in the last eight years showed that Startup India was not just a slogan for the government. “Today there are 100+ unicorns, 70,000+ start-ups in the country. We have achieved a Startup ecosystem in such a short time, which took many countries decades to reach this level,” Vaishnaw said.


Vaishnaw said new technologies based on artificial intelligence (AI), data, image, and sensor processing can solve various problems. The government will support startups and solution providers for up to four years to help them build their businesses.