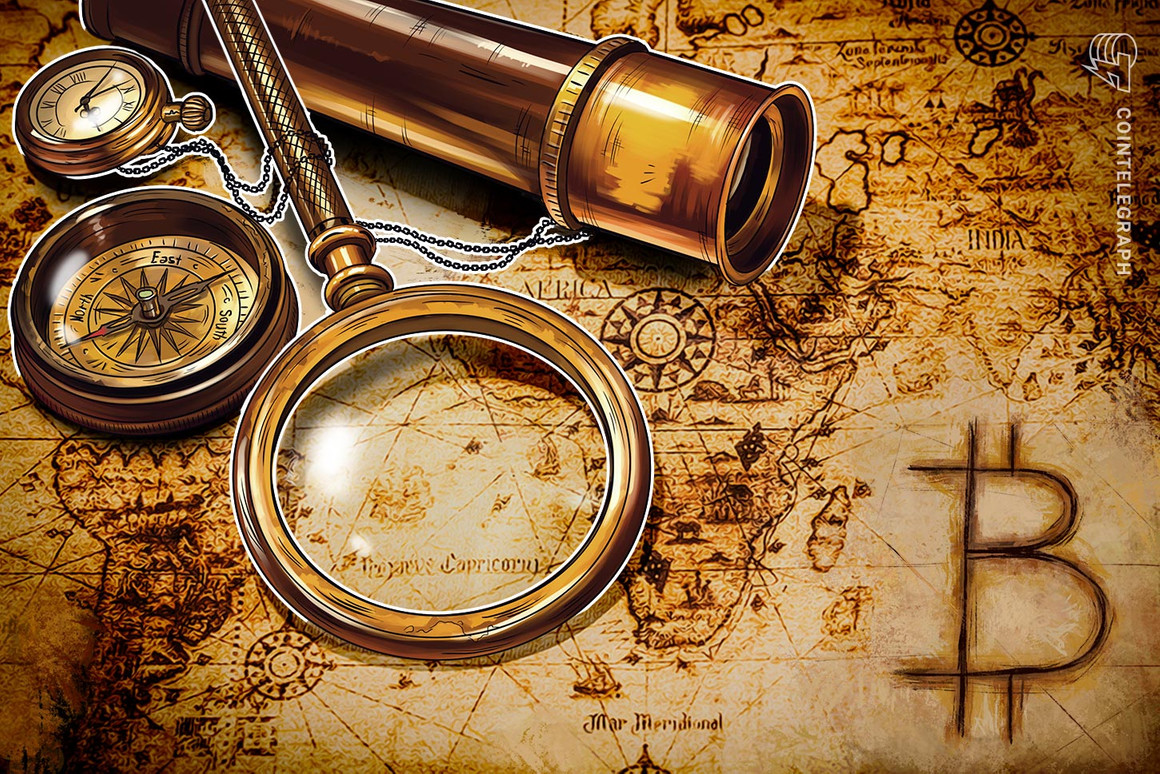 Curtis Loftis, the treasurer for the U.S. state of South Carolina, spent five days in El Salvador as part of an “exploratory trip” on cryptocurrencies.

According to an Oct. 5 announcement, Loftis was part of a delegation including South Carolina business leaders, rural health officials, and individuals “interested in the expansion of cryptocurrency and blockchain technologies” who met with officials from El Salvador’s government in an effort to understand the country’s efforts to adopt Bitcoin (BTC). The cryptocurrency has been legal tender alongside the U.S. dollar in the Central American nation since El Salvador’s Bitcoin Law went into effect in September 2021.

Loftis reportedly used his own funds to pay for the trip, which included discussing Bitcoin with government officials and exploring the country’s financial literacy educational programs. According to the treasurer, the visit to El Salvador was prompted by South Carolina’s legislature exploring ways to support the adoption of crypto and blockchain in the state.

“While there are a number of variables to consider, it’s exciting to ponder the prospects of how South Carolinians, especially those in our rural communities, might also benefit from using Bitcoin,” said Dennis Fassuliotis, president of the South Carolina Emerging Technologies Association, who was also in attendance on the trip.

Reports have suggested that roughly 20% of Salvadorans use BTC through Chivo wallets, while El Salvador President Nayib Bukele announced the government held 2,381 BTC as of July. With the crypto market downtown, the value of the country’s total Bitcoin investment has dropped more than 55% since September 2021 — worth roughly $48 million at the time of publication.

Cointelegraph reached out to Curtis Loftis, but did not receive a response at the time of publication. This story will be updated.