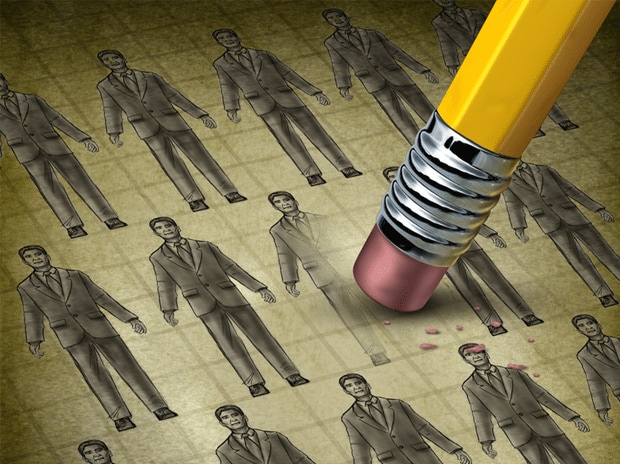 SoftBank-backed Inmobi has fired about 50-70 people on performance metrics. According to a source, the employees impacted are from Inmobi and the firm’s lock screen-based content provider Glance.


This comes even as the company announced that it will skip increments for CY23 and also undertake recruitment only when required. The Inmobi group has a total headcount of 2,600.


An email sent to the company asking about the firings and salary increments said, “InMobi / Glance is in the market actively hiring talent for the ambitious plans that we have. We also evaluate the performance of our existing talent on an annual basis and make decisions based on it. This is business as usual for us and part of our annual process. This year is no different.”


Meanwhile, the company is planning to launch Glance in the US by February. Last year, this service was launched in Japan.


Inmobi was India’s first unicorn, a status that the company acquired in 2011.


Its second business, Glance became a unicorn in 2020 when it raised $145 million from Google and Mithril Capital.


Layoffs in start-ups in India have reached a new high as companies look at controlling costs and bringing efficiency into day-to-day operations.


Recently, Swiggy said it will lay off 380 employees of its workforce of 6,000 as part of a restructuring exercise. This is amid the funding winter in the Indian start-up ecosystem.


Similarly, Ola started its lay off process for 200 employees at the beginning of this year.


In a statement, the company said: “We regularly conduct restructuring exercises to improve efficiencies, and there are roles, which are now redundant. We will continue making new hires in engineering and design, including senior talent in our key priority areas.”