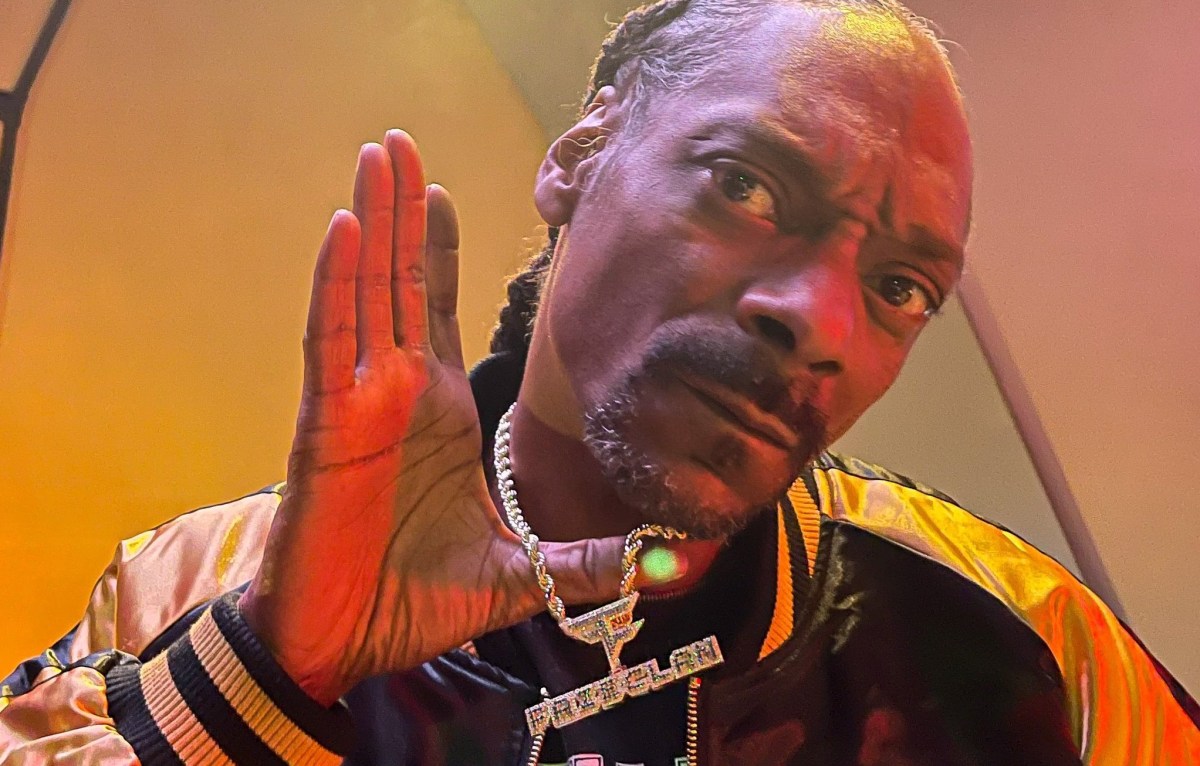 FaZe Clan today announced that Snoop Dogg will join up with the esports clan. The owner of Death Row Records will shortly join the group’s board of directors. He will also represent FaZe under the name “FaZe Snoop.”

FaZe says Snoop will “co-create content, participate in key business initiatives, and launch merchandise with the brand while appearing across FaZe Clan’s platform.” He will also start a community outreach program “centered around charitable activities that support youth.”

According to Snoop, he was introduced to FaZe by his son, Cordell Broadus. “It only makes sense to partner with FaZe Clan as both a team member and on the board of directors,” he said in a statement. “The youth identifies with their brand and that’s something my son Cordell knew, which is why he brought us together.”

Kai Henry, Chief Strategy Officer of FaZe Clan, added, “The organic relationship between FaZe and Snoop has been building for years now, so we are thrilled to officially welcome FaZe Snoop to the family. As the original internet kid and first generation gamer, Snoop has always understood the cultural connection between music, lifestyle and gaming. Today, Snoop is a prominent voice in the emerging Web3 community and we have exciting plans to create together in the metaverse, driving new engagement opportunities for both of our fanbases.”

This new move is tied in with FaZe’s previously announced intentions to go public. It is merging with the SPAC B. Riley Principal 150 Merger Corp (BRPM). According to FaZe, Snoop will join the board of directors after this transaction closes, which will allegedly be in Spring 2022.