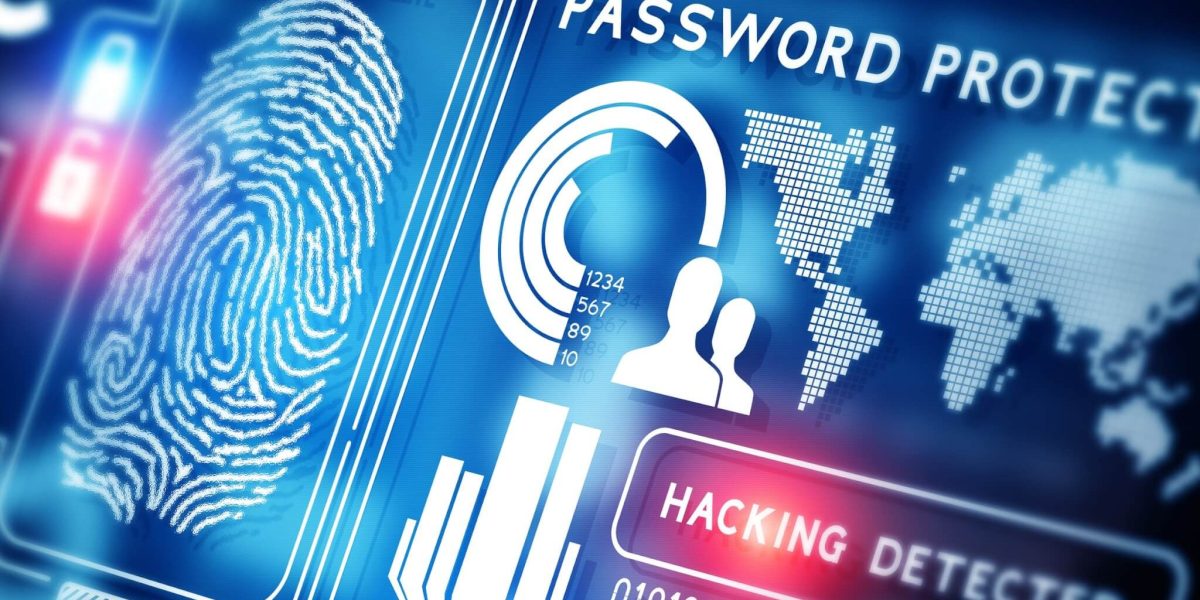 Institutional custody often involves the management of substantial amounts of cryptocurrencies, often belonging to several users. The total value managed is often in billions. While cryptocurrency keys can be managed inside hardware security modules (HSMs), which are highly secure, the application that interacts with the HSM using an API key is often in an environment that is much less secure.

If this application misbehaves or is compromised and the API key is stolen, a custodian could see heavy losses. This is an instance of the famous Secret Zero Problem; while most of the secrets can be protected inside secure environments, there is at least one secret that remains in an environment that may be considered less secure.

The typical way custodial wallet service providers address this issue is by providing a second-factor authentication system. Once a user initiates a cryptocurrency transfer, the user is requested to input a pin number or a time-based one-time password (TOTP) generated by an authenticator app installed on their phones. Google Authenticator and Duo are commonly used authenticator apps.

When second-factor authentication systems are compromised, such events do make headlines. For example, the second-factor authentication system of a well-known exchange was recently compromised and over 400 users lost somewhere between $30 million to $40 million in cryptocurrencies. The exchange took the loss on their own account and compensated the users. But such events do hurt the reputations of businesses that aim to maintain the highest standards of security.

A better way to 2FA

As mentioned earlier, TOTP is a popular choice for a second-factor authentication system. TOTP is an algorithm that generates a one-time password (OTP) that uses the current time as a source of uniqueness.

At user registration time, the authentication system generates a token and shares it with the user. This token is often presented as a QR code that the user scans with their authenticator app. The TOTP algorithm relies on the fact that most computer systems are roughly time-synchronized with each other.

The security of custodial wallets could be significantly improved by deploying code inside the HSM boundary that implements secure TOTP, secure key management and secure transaction signing. The HSM will not sign a transaction even if the custodial wallet’s backend system is compromised. Transactions can only be signed with the user’s involvement.

During transaction signing, the user provides the TOTP, and the plugin ensures that the transaction is signed only after the TOTP is validated.

The new architecture is shown in figure 5. In comparison to figure 2, the second-factor authentication service is deployed inside the secure environment of the HSM. Even if the custodial wallet backend is compromised, cryptocurrency transactions cannot be signed without the user being part of the loop.

In conclusion, the Secret Zero Problem is a tough one. It shows up in its nastiest avatar when dealing with blockchain-based assets that are bearer in nature. Once such assets are transferred, they cannot be retrieved with human intervention.

Under the hood, present-day second-factor authentication systems are not as secure as they appear. A compromised 2FA system often leads to loss of reputation; preventing this loss is critical in the industry. A strong, practical solution to this problem is required. I propose a solution mandating that cryptocurrency transactions never happen unless a user is in the loop.

Pralhad Deshpande, Ph.D., is a senior solutions architect at Fortanix.