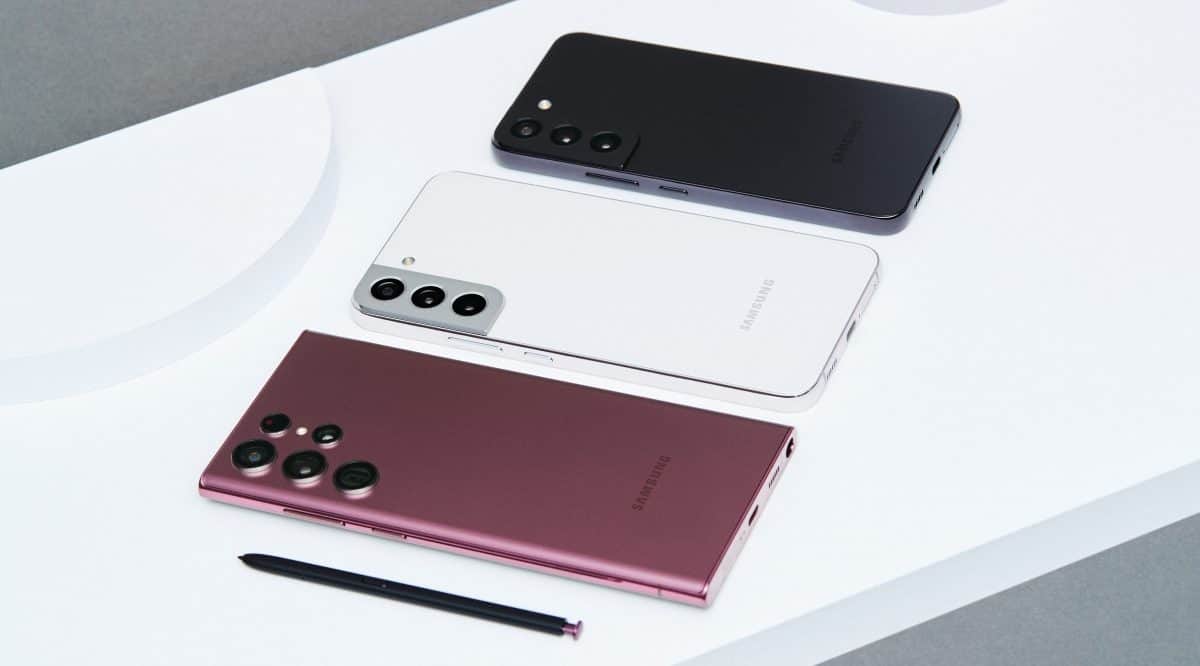 Here’s everything you need to know to pre-book your phone.

Samsung Galaxy S22 series pre-booking event: When and where

The pre-booking event will be conducted by Samsung on Samsung Live, the company’s own live ecommerce platform. The event will begin at 6 pm on Tuesday, February 22, and customers wishing to get their hands on these devices during the event would need to go to samsung.com.

Customers pre-booking the phones during this event will also be getting some benefits as well as exclusive offers for a limited time period. The company said that customers who pre-book the Samsung Galaxy S22 Ultra during the event or “till midnight on February 22” will be eligible to get a Galaxy Watch4 at a cost of Rs 2,999, instead of its usual cost of Rs 26,999. Apart from this, they would also have an upgrade bonus of up to Rs 8,000. Moreover, some select customers would also have the chance to get the Galaxy S22 Ultra smartphone in a limited edition gift box along with free Galaxy Buds2.

Apart from that, customers who pre-book the Galaxy S22 during this time frame would be getting Galaxy Buds2 for free instead of the usual cost of Rs 11,999, while also getting an upgrade bonus of up to Rs 8,000.