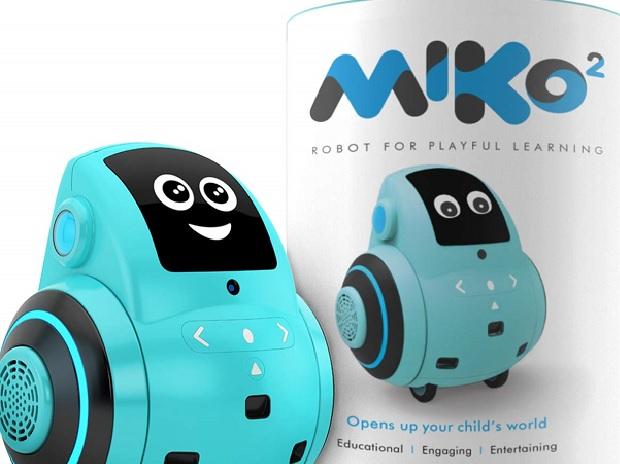 Miko, which makes companion robots for children, has acquired a 70 per cent stake in Square Off, a company for AI-driven automated board games, for an undisclosed amount.


“The move is a natural fit for two companies that share a passion for robotics and learning,” said Sneh Vaswani, co-founder and chief executive officer (CEO) of Miko, in a press statement. “AI is the future of play, and Square Off’s innovation has transformed how players young and old interact with chess and other board games. We’re excited to help Square Off continue accelerating its growth.”


Miko robots will instruct children how to play chess and other board games. The two brands aim to together generate more than $100 million in revenue in 2023.


Square Off’s leadership will stay on board and continue to work toward bringing robotics and AI-powered smart toys to 10 million homes worldwide, Miko said in a statement.


“We’re thrilled to join forces with Miko on this journey to revolutionize edutainment for kids,” said Bhavya Gohil, Square Off’s co-founder and CEO.


Atur Mehta, Square Off’s’ co-founder and CTO, said the move will “bring new levels of innovation, design and interaction to the space.”


In August, Miko 3 became the first children’s robot to launch an official Disney app. Miko said it was the only Asian start-up to participate in the 2021 Disney Accelerator.


Miko raised $28 million in series B funding in August earlier this year.