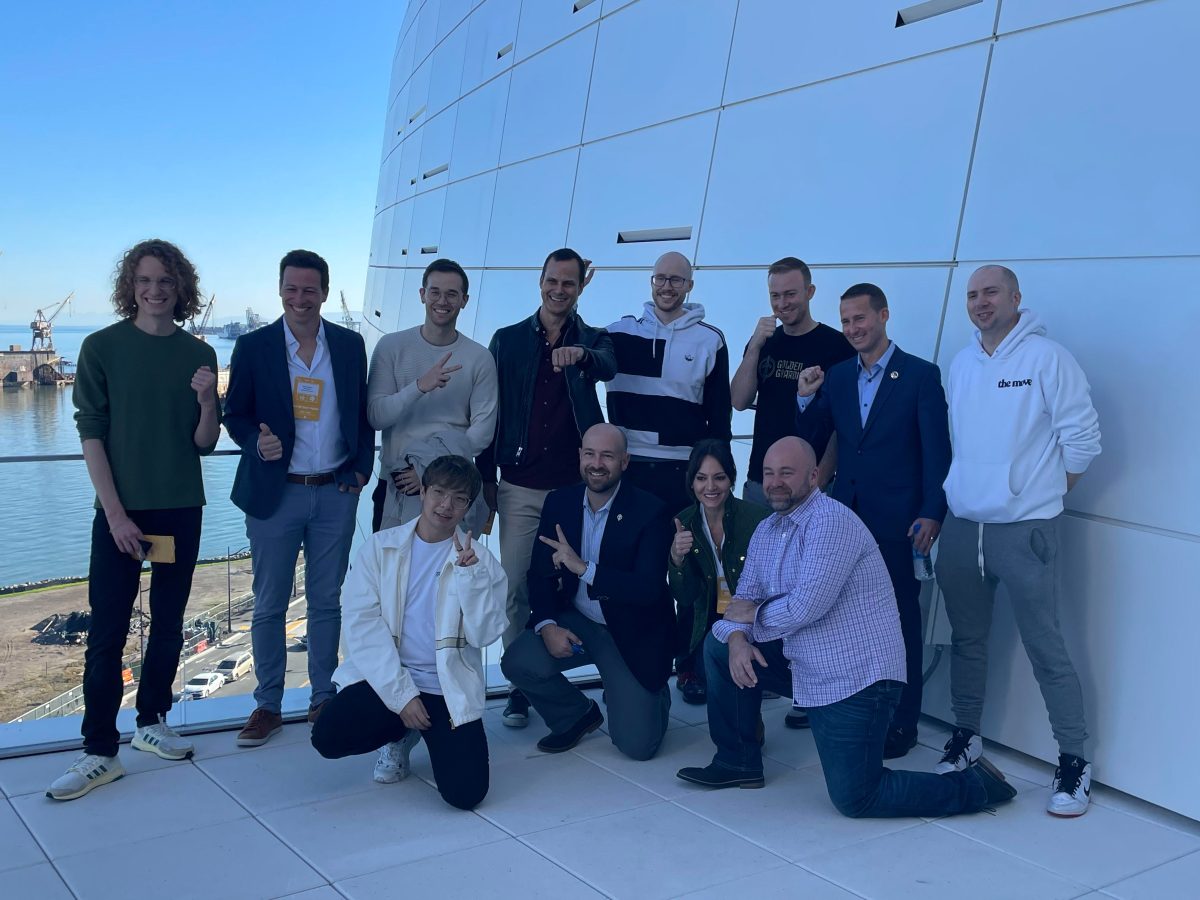 Riot Games said the League of Legends World Championship will take place in-person in 2022 in San Francisco at the Chase Center where the Golden State Warriors play.

The four cities in the overall League of Legends tour will include New York, San Francisco, Toronto, and Mexico City. The international event will span North America from the group stage to the finals. It’s also the first time the event will be held in Mexico.

The event aims to breathe more life into the esports industry, which has been seeing great numbers for online-only events during the pandemic but has been missing a lot of the excitement around physical events. Market researcher Newzoo had to downgrade its revenue expectations for esports in 2020 a couple of times as the magnitude of the pandemic grew and physical event revenues dried up. But most esports online events drew much bigger audiences than in the past.

The 11th League of Legends World Championship is Riot’s biggest event series of the year, and this year it took place in Reykjavik, Iceland, from October 5 to November 5. A total of 22 teams participated and Edward Gaming of China took home the top prize of nearly $500,000 as the LPL World Championship.

The average audience minutes was 30.6 million and peak viewership was 73.8 million people. That’s 60% higher than last year, which was the previous record, said John Needham, president of esports at Riot Games, at a press event at the Chase Center.

Riot Games said the tournament will return to a continental tour format, and return to the U.S. for the first time since 2016, when it was held at Madison Square Garden in New York.

Aletaha said, “We are returning to North America for the first time since 2016.” She said the event will kick off in Mexico City, and then move on to New York city’s Madison Square Garden. The semifinals will be in Toronto at the Scotia Bank Arena, and the 2022 World Finals will be taking place at Chase Center.

And Balquier said Riot is excited to bring the event to Latin America for the first time, as fans have been asking for that for the past decade.

Greeley said, “We are incredibly excited to bring that excitement to our fans.”

Aletaha said the company is looking at the format for the tournament, which will optimize for a variety of variables.

Needham said the company has wanted to do events in North America for the last few years but hasn’t been able to do so because of COVID-19. He noted that the company has learned how to do the events safely in light of the pandemic.

Aletaha said she didn’t yet have info to share on where the company would pivot if they are forced to pivot because of COVID restrictions.

“We want to make it an amazing experience for the tens of millions of fans who want to tune in from home,” she said. “Right now we are laser-focused on North America for the tour.”

Greeley said that the North American teams are getting more competitive and have had improvements in their amateur and academy teams so that the region will continue to improve for the esports events. With the launch of Arcane, Riot also hopes that there will be renewed interest in the region as well.