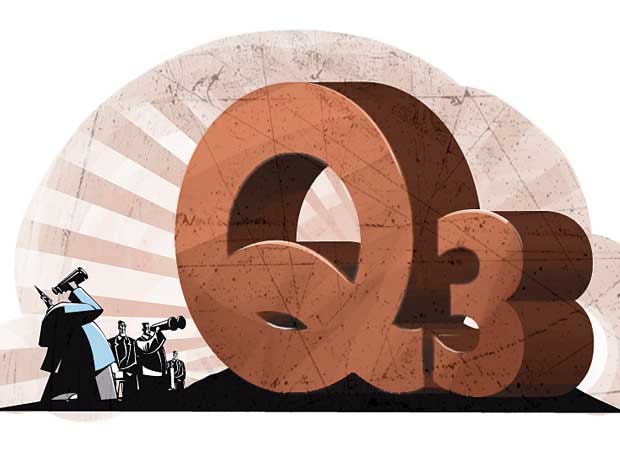 
The net interest income (NII) rose by 26.6 per cent YoY and sequentially 8.9 per cent over the second quarter ended September 2022, according to data for 15 listed banks compiled by BS Research Group.


While the core income stream showed a robust trend, the contribution from non-interest income was subdued (11.3 per cent YoY) as investment portfolio was impacted by 225 basis points hike in the policy repo rates since May 2022. While the loan portfolio of banks under review expanded by 17.8 per cent YoY on robust festive season demand, their deposits grew by 14.1 per cent YoY.


On the trend of interest income and rate trajectory, Anil Gupta, vice-president and co-group head Icra said the policy repo rate may go up in February 2023. The balance sheets of banks in Q3 got partial benefit (one month) of 35 basis point repo rate hike in December. They are expected to have full benefit of that hike in the fourth quarter (Q4FY23).


“The liquidity is getting deployed at a higher rate. This provides upside on the income. Deposits will come up for major renewal (repricing) in early next financial year (FY24). So the fourth quarter should also be stronger in terms of margins. Banks have hiked in deposit rates but its effects would be only in subsequent years and margins should compress in every quarter of next financial year (FY24)”, Gupta added.


The provisions and contingencies including that for bad loans grew moderately (6.9 per cent YoY and 13.9 per cent QoQ).


Nitin Aggarwal, Research analyst – banking, Motilal Oswal Securities said credit costs of banks have remained in control and are expected to stay that way for next one-two quarters.


Bankers said banks have been reporting fall in non-performing assets in absolute terms and in percentage terms in 2022. This has meant lesser burden for setting aside money as provisions for stressed assets.