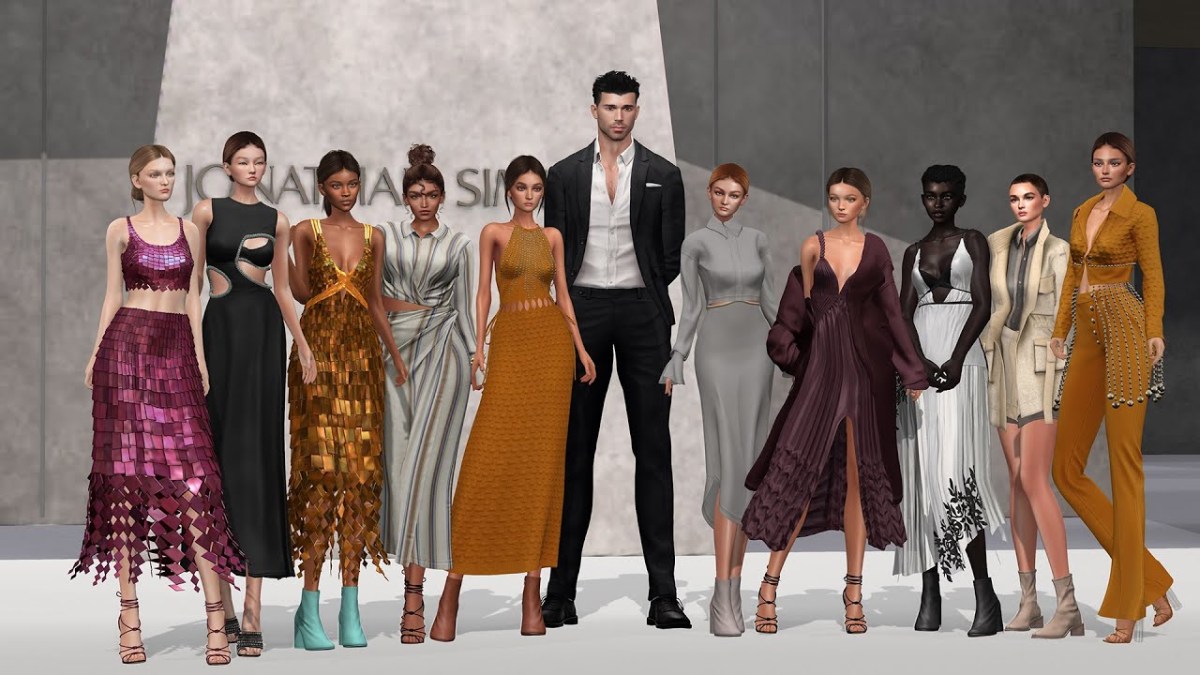 It is now common wisdom that video games were able to withstand the pandemic better than many other entertainment sectors. But analysts expected the industry to begin giving back some of those gains as new players return to concerts, bars, and movie theaters. But that’s not happening, according to chief financial officer of Second Life developer Linden Lab, Aston Waldman. People have invested too much of themselves into their games to leave that all behind.

“[Engagement] hasn’t come down,” Linden Lab chief financial officer Aston Waldman said during a discussion on stage at the GamesBeat Summit this week. “We had a few record months, but it’s continued to go up. The reason is that with these user economies there is an investment of time. People are spending time building their avatars, expanding their properties, and rekindling connections with other players. So even though they’re allowed to go outside again, they are still reengaged with the game and still enjoying it.”

This is not unique to games with player-driven economies. The entire industry — at least in the United States — is maintaining most of its pandemic growth. The NPD Group gaming analyst Mat Piscatella shared a chart showing huge growth in March 2022 versus before the pandemic.

But the reasoning for all games is likely very similar to what is happening with Second Life. People have established parts of their personality and social circles around games. That is true whether you have a crew that you play Call of Duty with. But it’s also true if you have a couple of friends whom you discuss single-player narrative games with.

For many gamers, the pandemic hardened their reliance on gaming. Newcomers to gaming, meanwhile, have broken the seal on the hobby, and they seem like they want to stick around.