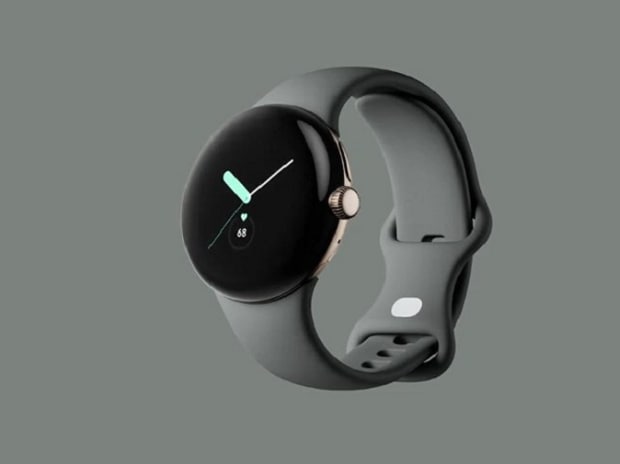 Tech giant Google said the Pixel Watch does not suffer from screen burn-in and it is just image retention.


According to 9To5Google, the Pixel Watch is a first-generation wearable and some are encountering what they believe to be screen “burn-in”, but Google said this is just image retention.


As per the report, “burn-in” impacted a Pixel Watch (Bluetooth/Wi-Fi) that was in use for five days with the always-on display (AOD) enabled for at least 12 hours per day.


This issue disappears after another 30 minutes if the AOD is turned off. That said, it comes back once the watch face is showing again.


The Pixel Watch has a 320 PPI AMOLED display that offers a “Brightness boost up to 1000 nits, and Adaptive brightness was enabled on the affected watch”.


According to Google, permanent screen burn-in is not occurring on the Pixel Watch, and that image retention, a temporary issue, is happening instead, the report said.


The company is adamant that this is “not a precursor to burn-in” and will disappear over time, though the “longer it is on the screen, the longer it will take to go away,” it added.