PhonePe investors had to pay Rs 8,000 cr taxes to shift base to India: CEO 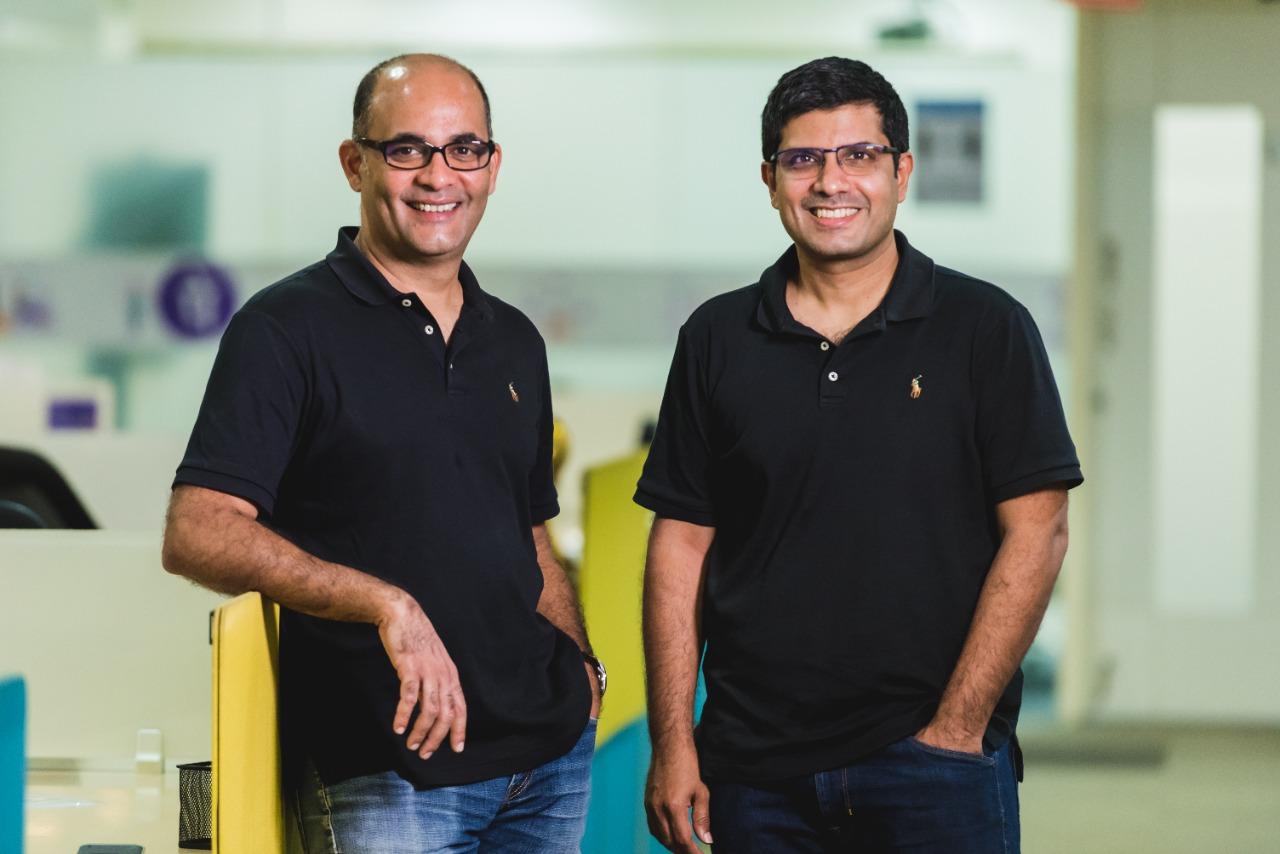 PhonePe’s investors had to pay about Rs 8,000 crore in taxes to allow the fintech firm to domicile in India from Singapore, said PhonePe’s co-founder and chief executive officer Sameer Nigam.


“If you want to move from any other market to India as a domicile it is treated as a capital gains event for existing investors. So you have to do a fresh market valuation and pay tax on the delta. Our investors have paid almost Rs 8,000 crore in taxes just to allow us to come back to India,” said Nigam during the firm’s first Youtube Live session along with company co-founder Rahul Chari on Wednesday.


“That is a very stiff shock, if the business is not yet at maturity, and is a few years away from an IPO,” said Nigam. “I think it worked for us because we have long-term investors, and are blessed to have Walmart and Tencent and a lot of balance sheet investors who can take a multi-decade view.”


The Bengaluru-based unicorn recently raised $350 million in funding from General Atlantic at a pre-money valuation of $12 billion, making the Walmart-owned start-up the most-valued financial technology (fintech) player in India. Other investors which have backed PhonePe include Qatar Investment Authority, Microsoft, Tiger Global and a couple of smaller hedge funds.


The funding is expected to help PhonePe scale up its operations and help it compete with Google Pay, Paytm, and Amazon Pay in the Indian fintech space, which is expected to touch $350 billion in enterprise value by 2026, according to a report by Bain and Company.


Nigam on Wednesday said that another challenge was to convince several thousand employees that their ESOPs are back to zero vesting at a one-year cliff.


“Because the law in India says if you migrate, you still have to start with a new one-year cliff,” said Nigam. “It’s very hard for startups, particularly early-stage startups, to convince employees that their ESOP vesting status reverts back to zero.”


Nigam said that there are at least 20 unicorns who already reached out to PhonePe along with their investors looking for ways to move back to India. They have said, if the law becomes smoother, they would like to move domicile here in the country. He said this is a testament to the fact that India as a market is becoming very very attractive.


“I think there is engagement happening at the highest level of government as well, to make it easier for businesses to come back,” said Nigam. “I think that this law needs to change. It’s not progressive, because it is disincentivising India-focused startups from changing domiciles.”


“One of the things that is very common in the startup world pre-profit, is you’re accumulating losses. Later as the company becomes profitable, you get to actually offset the losses which saves you some tax,” he added.


“In this case, by domiciling to India, as things stand, unless the law changes by end of March, we stand to lose about $900 million of accumulated losses, because it is considered a restructuring event,” said Nigam. “Essentially there is no distinction in Indian law, between a restructuring, where the pre and post-beneficial owners are the same, versus another acquisition event. I think that is at the heart of the challenge.”


Five years ago, PhonePe had told the Board that it will list in 2023. A lot has changed in those 5 years. The company’s ambitions have grown. The opportunity to tap e-commerce and ONDC (Open Network for Digital Commerce) account aggregators, insurance, lending, and other markets, have opened up.


“Learning from the 2021 IPOs, I think it’ll take a while before the Indian markets will really appreciate pre-profit listings, that too at significant valuations,” said Nigam. “I think profitability at scale will be the two markers, and the third would be the diversification of the business. I think it’ll take us a few years, I won’t say when.”


Rahul Chari who is also the chief technology officer of PhonePe said the firm wants to play a very important role in fulfilling the ambition of taking digital payments in India to a billion transactions a day, from close to half a billion.


“We will be looking at launching new products and offerings be it lending on the merchant side, lending on the consumer side, a lot of new open API initiatives like account aggregator and ONDC,” said Chari. “I think India is just going to explode on the digital front. With the kind of patient capital backing us, we would love to actually play a small role and a large part over time.”


Last year in December, e-commerce giant Flipkart and PhonePe announced the full ownership separation of the digital payments platform, setting the two businesses to chart their own paths and unlocking enterprise value for shareholders.


Nigam said General Atlantic, is a really good blue-chip global investor that has a long view on companies. He said it gives PhonePe the flexibility to be able to actually do at-scale investments in new sectors like insurance, lending, broking or ONDC.