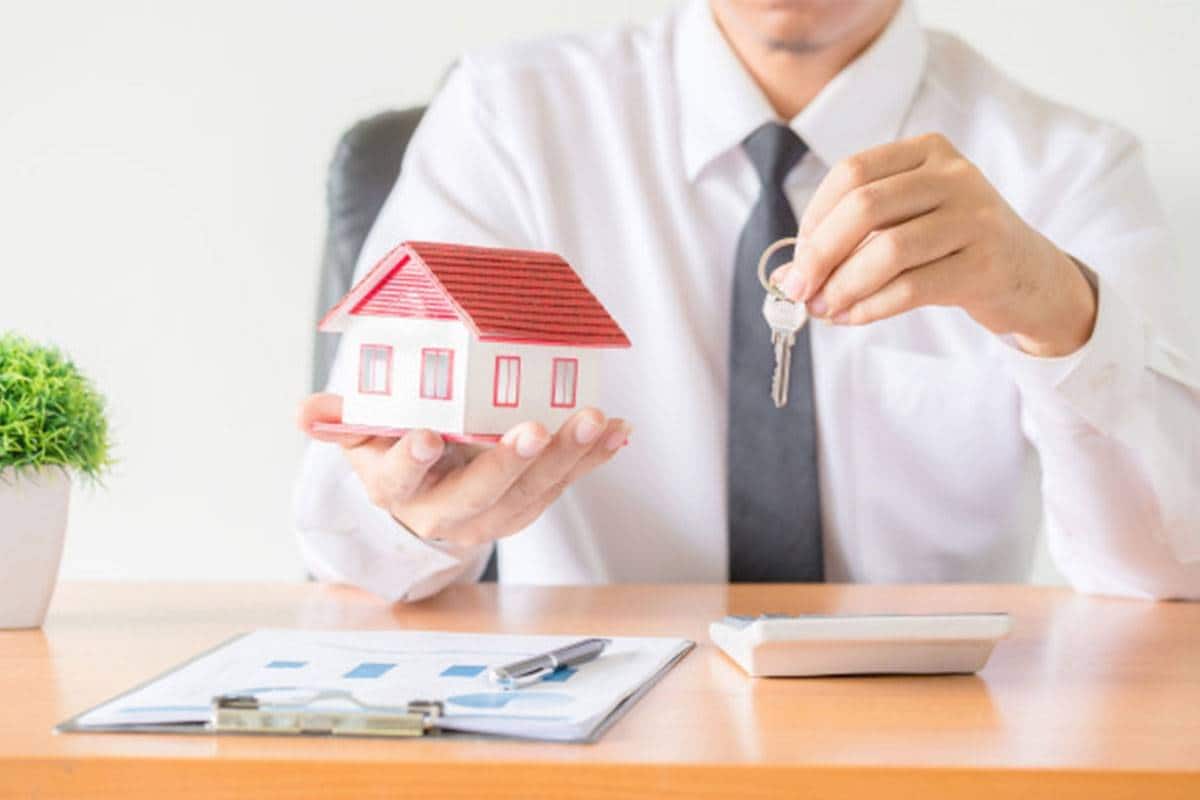 Commenting on the same, Shishir Baijal, Chairman & Managing Director, Knight Frank India, said, “While investors’ appetite remained strong across various real estate asset classes in 2021, escalating global tensions emanating from Russia-Ukraine war and the influence of omicron in the early part of the year were seen inhibiting investment. Moving forward, push for infrastructure spending will accelerate investments in the next 3 quarters of the year 2022 to levels witnessed prior to the pandemic with estimated investments touching $6.8 bn.”

Trends in PE investments in Office assets: The Most Favoured Segment

In 2021, the office real estate segment received investments worth $2,882 million from 14 deals, with total transactable area recorded at 35.4 mn sq ft. Approximately, 68% of the investments were in new development and under construction assets, unlike 86% in ready assets observed in 2016. The primary reason for this increase has been the lack of mature, transact-able assets in the Indian office market. Bengaluru and Hyderabad led the investment scenario due to development stage transactions by leading global funds.

In Q1 2022, the total area of office assets transacted stood at 36.9 mn sq ft, driven largely by one big deal between Mindspace REIT and Middle East sovereign fund Abu Dhabi Investment Authority (ADIA). The increase in transacted area hinted towards improving appetite among investors for bigger spaces. The office assets recorded a transaction value of $732 million in Q1 2022 from 3 deals.

The sector has received investments worth $817 million in 2021 which is up by 271% YoY despite the COVID threat. PE investments in retail remained concentrated with two major deals in 2021: an investment by Blackstone in Prestige’s retail assets, and an investment by GIC and Canada Pension Plan Investment Board in Phoenix Mills.