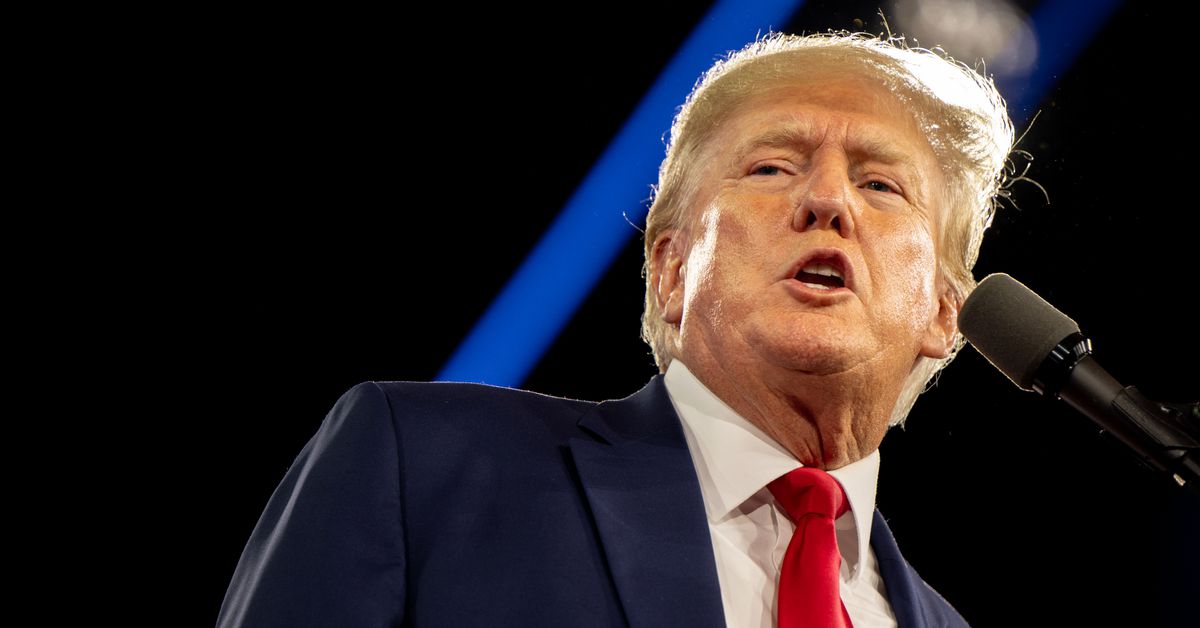 On Friday, FBI and Department of Homeland Security authorities sent the alert through a joint intelligence bulletin shared with state, local, and tribal law enforcement officials across the country. In the bulletin, federal officials said that the threats are being made “primarily online and across multiple platforms, including social media sites, web forums, video sharing platforms, and image boards,” according to CBS News, and that they observed individuals identifying law enforcement targets and doxxing their sensitive information online.

The bulletin comes as Trump and his Republican allies have personally attacked the FBI for executing a search warrant on the former president’s Florida home last Monday. Trump himself has repeatedly targeted the FBI on his social media platform Truth Social, baselessly accusing officials of planting evidence or working with Democrats to “dirty up” Republican opponents.

The same joint alert specifically noted an incident that took place in Cincinnati, Ohio last week in which an individual named Ricky Shiffer Jr. attempted to break into an FBI Field Office with an AR-style rifle and nail gun just three days after the Mar-a-Lago search. Hours before the attack, which led to a standoff with the FBI, Shiffer reportedly used the Truth Social platform to post messages advocating for violence against law enforcement.

“When they come for you, kill them,” Shiffer appeared to say in a post that has now been removed. “Be an American, not a steer.”

Deceptively edited photos and videos have also gone viral across social media over the week following the search. While guest-hosting Tucker Carlson Tonight on Fox News last week, Brian Kilmeade showed a fake image of Judge Bruce Reinhart, who signed off on the FBI’s search warrant, sitting beside convicted sex trafficker Ghislaine Maxwell. Kilmeade later said that the show was “showing a meme in jest.”

On Friday, a fake video purporting to show another Fox host, Sean Hannity, arguing with Florida Governor Ron DeSantis over the definition of an FBI “raid.” But the discussion never took place. Instead, the video was spliced together footage from a recent Hannity segment and footage of DeSantis filmed nearly two years ago. Hours after the video gained traction on Twitter, the platform placed a “manipulated media” label on the post.

The baseless accusations and threats reached a fever pitch on Monday when Trump warned Fox News Digital that “People are so angry at what is taking place.” He continued, “Whatever we can do to help — because the temperature has to be brought down in the country. If it isn’t, terrible things are going to happen… The people of this country are not going to stand for another scam.”