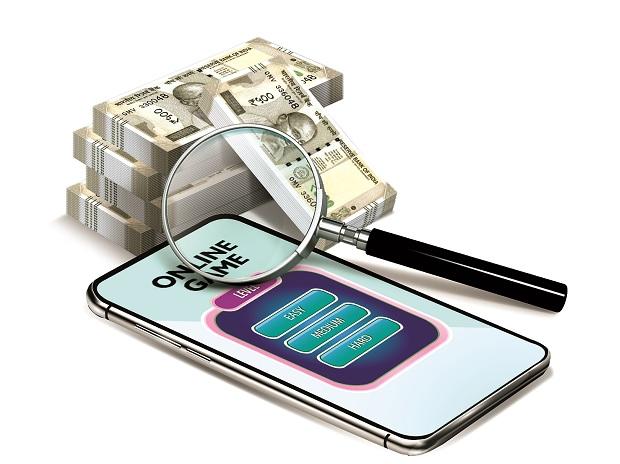 To bring about uniformity in the online gaming industry, the central government is exploring the need for a central regulatory framework. The policymakers have begun consultations and discussions for such a framework, a report by Economic Times (ET) said.


The regulator will have power to block unregistered gaming platforms. The operators will reportedly be asked to get the know-your customer (KYC) verification done to protect minor players.


A recent report by KPMG showed the presence of over 400 online gaming companies in India.


Of late, several cases of tax evasion by these gaming apps have been reported. In September, the income tax (I-T) department issued show cause notices to seven online gaming firms and about three dozen high-value players for a possible evasion of Rs 28,000 crore.


A 30 per cent tax and other penalties have been levied on these players. The portals have also been asked to deduct 0.1 per cent from the winnings of the players amounting to more than Rs 10,000.


For indirect taxes, the Directorate General of Commercial Intelligence and Statistics (DGCI&S) is set to issue notices to gaming platforms to recover over Rs 2.8 trillion in the form of the Goods and Services Tax (GST).


In July, a Group of Ministers (GoM) decided to hike the GST rate on such platforms from 18 per cent to 28 per cent.


However, it was decided that online gaming will not be clubbed with “gambling”.


Currently, betting and gambling are under the state list in the Constitution of India. Online gaming is not categorised under any list.


While some states including Andhra Pradesh and Odisha have prohibited gaming as well as online gambling, other states like Meghalaya, Sikkim and Nagaland have made it mandatory for gaming platforms to get licenses.


But a wider national regulatory framework is yet elusive in India. The experts are of the view that as the states cannot block access to foreign gambling websites, this issue can only be dealt with efficiently using a central framework.