NFTs and the creator economy are on a collision course 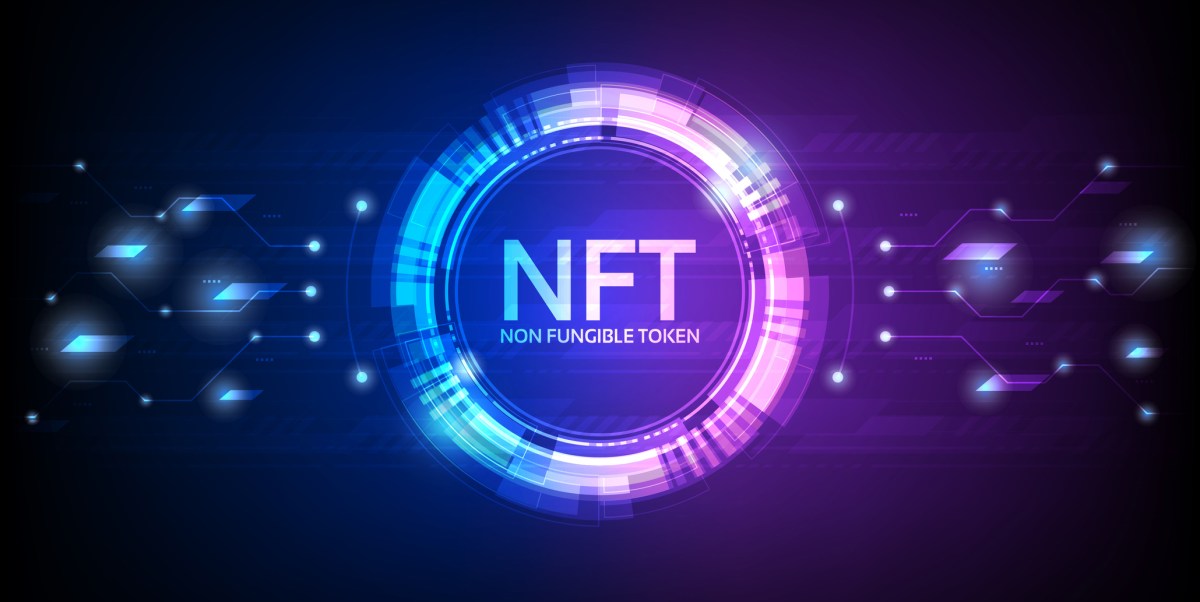 If it feels like the NFT trend is already fairly ubiquitous, then, to coin a phrase, you ain’t seen nothin’ yet. NFTs may be one of the most talked-about trends happening on social media, although until now, NFTs haven’t featured much within social media. But that’s set to change.

At the start of this year, Twitter launched a limited feature that allows users to upload NFTs to their profile in the same way as a profile picture. At an event at SXSW in late March, Mark Zuckerberg announced plans to integrate NFTs into Instagram “in the near term” – and those plans materialized faster than most expected. Instagram head Adam Mosseri just shared on Twitter that the photo-sharing platform is rolling out the “ability for creators, and people, to share NFTs that they’ve made or that they’ve bought, either in Feed or in Stories, or in messaging.”

YouTube is also getting in on the act. A February announcement brought news that the firm will launch new creator tools, enabling video makers to sell their content as NFTs. Spotify is also reportedly (subscription required) exploring NFTs, having recently posted job ads for Web3-focused positions.

The value of being able to use an NFT as a profile picture may seem somewhat questionable, but these last two developments perhaps give the biggest clues as to the potential benefits of including NFTs in the established social and media landscape – monetization.

Leveling up the creator economy

Currently, the established creator economy is estimated to be worth over $100 billion and is on a growth trajectory that could see it reach into the trillions within a few years. Bear in mind that this astronomical growth has come about in an environment where creators have very few means of directly monetizing their content.

According to Influencer Marketing Hub, over three-quarters of creators rely on brand sponsorships as their main revenue source, whereas only around 5% depend on ad revenues. Creators have found other ways to monetize, too – affiliate marketing, selling courses and tips from fans all provide additional revenue streams.

Dependence on any given platform can also be a vulnerability, as Russian influencers discovered when the government banned Instagram in mid-March. Platforms themselves also don’t hesitate to ban even the biggest creators if they believe there may be a threat to their brand. For instance, YouTube dropped megastar PewDiePie from its advertising platform in 2017 after he posted anti-Semitic content to his account.

There are a multitude of apps and tools designed especially for digital content creators, and Lightricks, the company behind Facetune and Videoleap, has aligned its product line with the needs of this community. After years focusing on tools for editing visuals, the company’s leadership has shifted priorities and is now emphasizing initiatives that give creators easier access to monetization opportunities.

Gilad Bonjack, SVP of creator services at Lightricks, believes that the opportunities of NFTs go well beyond pure monetization for creators. “The integration of NFTs into content creation is a huge step for creators,” he said. “The monetization opportunities are certainly significant and will undoubtedly level up the value of the creator economy as a whole. However, I believe there are bigger opportunities for creators to leverage NFTs as a means of owning their brands and communities, so they can become less dependent on the big platforms.”

It’s a well-known adage among influencers and virtual business owners in general that the only thing you really own is your email list, because it’s the only direct way to connect with your followers. In this sense, Bonjack adds, “NFTs are a brand-new way of reaching and engaging an audience directly, giving unprecedented control to creators.”

Now that NFTs are becoming increasingly popular, it shouldn’t come as a surprise that some creators and influencers are already embracing the opportunity of a brand-new revenue generator and coming up with innovative ways to use NFTs to engage with their fans in new digital environments.

In January, crypto influencer and Instagram model Irene Zhao launched a collection of NFTs under the banner of IreneDAO (DAO is an acronym for decentralized autonomous organization). She sold the collection as a set of virtual stickers featuring herself, bestowing buyers with membership of the IreneDAO.

She later told reporters that the move had been an experiment in “social collectibles,” a decentralized alternative to platforms like OnlyFans or Patreon. Effectively, Zhao used NFTs to create an independent community of followers – a home-grown economy, one might call it. Although, in practice, she still needs a messaging platform or similar to interact with her patrons, ownership of the NFT cannot be forged, and thus it’s easy enough to set up gated communities on platforms like Telegram or Discord, which NFT issuers commonly use.

NFTs are growing, and not just in market value

Bonjack appears to be right, then. If NFTs can be used as a tool for creators to build and engage with audiences independently, effectively allowing them to better monetize their creation, where’s the downside?

Furthermore, as the NFT space grows and develops, these tokens are becoming fascinating vehicles for whatever kind of benefits and rewards the crypto community chooses to bestow. For instance, DeFi protocol Aave launched Aavegotchi in 2020, a protocol allowing users to stake their Tamagotchi-like NFTs in return for rewards.

Now there are all kinds of variations on the NFTs-cum-DeFi theme. Last month, an NFT anime art project called HOURAI teamed up with iZUMi Finance, a programmable liquidity protocol. The purpose of the partnership was to bestow the NFTs with additional value derived from being part of the iZUMi DAO.

Effectively, the imagination is the only limit when it comes to the features and functionality an NFT can provide to content creators and artists.

One intriguing question is how centralized tech giants like Meta, which operates Instagram, and Alphabet, which operates Google and YouTube, plan to implement an NFT minting platform and whether their aim is indeed to support and push forward the creator economy. While the big platforms have certainly begun prioritizing the needs of creators in recent years, adapting their tech to support decentralized financial models is a different story altogether.

NFTs exist on blockchains, giving them similar properties to other types of crypto-assets. They live on ledgers run by decentralized networks, which are resistant to censorship and cannot be manipulated. It seems difficult to imagine a firm like Meta allowing free minting of NFTs on a blockchain platform if there weren’t some monetization opportunities in it also for the company itself.

Still, with decentralized NFTs providing the kind of opportunities IreneDAO has demonstrated – taking full advantage of the monetization potential that NFTs offer creators – why would creators bother with a centralized NFT minting platform unless it offered opportunities for greater audience reach or revenues?

However, it’s also worth remembering that tech firms control the algorithms, meaning that there could be more engagement opportunities in using Meta’s proprietary NFT minting platform over a decentralized alternative.

Zooming out, one thing is very clear. Media and communications have been the mainstay of the tech boom for the last two decades. Decentralized technologies have long been looming as a distant threat, but now, if the creator economy is placing its chips on the decentralized roulette, will that be a true game changer?

The NFT craze is now accelerating the clash of the centralized and decentralized worlds, and it’s putting big tech firms like Meta and Google in a precarious and pivotal position, one that might even pit them against creators, the actual fuel that runs these platforms.