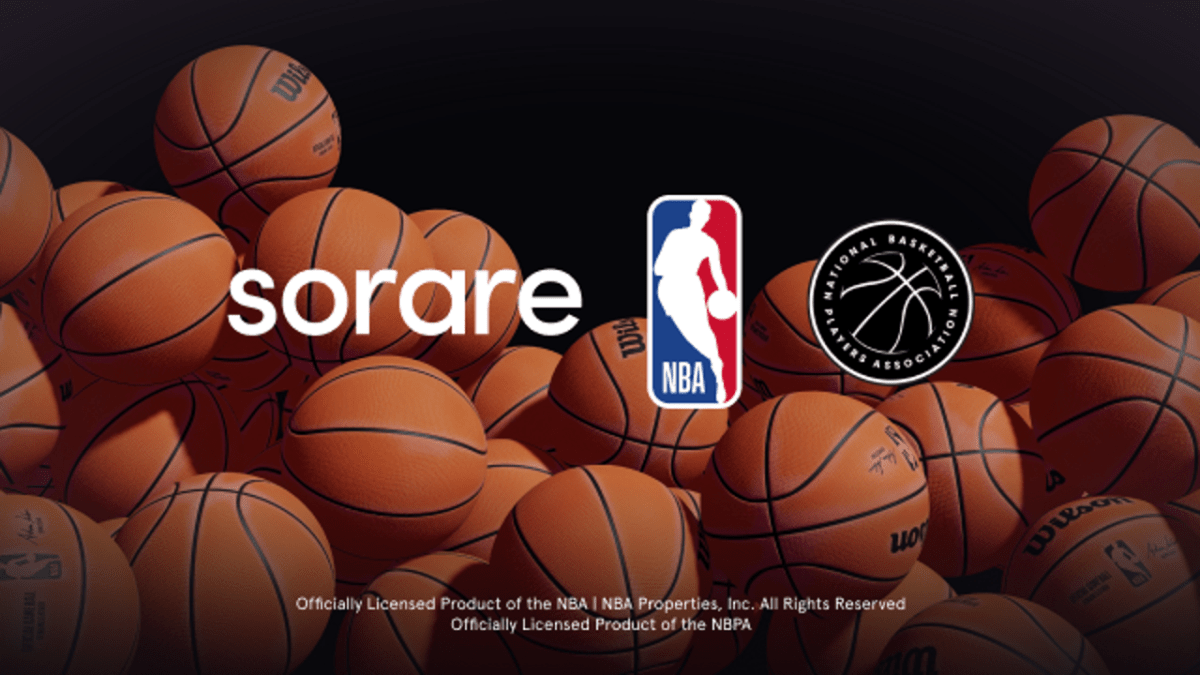 “Our partnership with Sorare will give NBA fans an entirely new way to engage with our teams and players,” said NBA commissioner Adam Silver in a press release. “With Sorare’s emerging NFT fantasy platform, we see significant opportunities to broaden our community of fans and grow NBA basketball around the world.”

The officially licensed, free-to-play NBA Fantasy experience features players setting up fantasy line-ups from their owned NFTs. As the players compete on the court, your fantasy line-up earns you points.

“Basketball is one of the most popular sports in the world and we are excited to bring fans even closer to their favorite teams and players through Sorare: NBA” said Nicolas Julia, co-founder and CEO at Sorare. “The NBA and the players have been at the forefront of digital experiences and collectibles and our game gives basketball fans the ultimate sports entertainment experience where they can play like a general manager, own their own game, and foster real-world connections.”

Some readers may recognize Sorare from their MLB and Soccer Fantasy games. The developer now has over 2 million registered accounts over 185 countries. This will be the third U.S. sports league for the company.

“Sorare has built an innovative gaming experience that creates a whole new way for fans from all over the world to interact with and learn more about our players,” said Tamika Tremaglio, executive director of the NBPA. “We are very excited about this partnership and the effect Sorare will have on the growth of our game and players globally.”

Sorare will launch the new game this fall, in time for the 22-23 season. Check out this site to get on the waiting list.