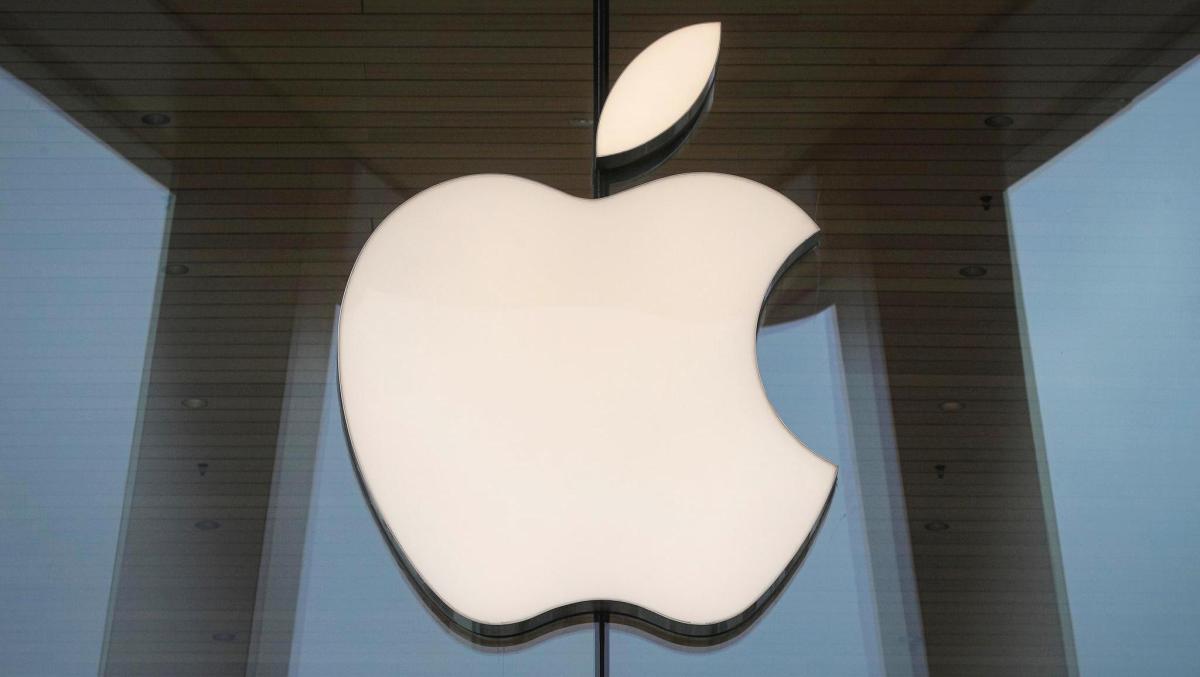 This vulnerability occurs when an attacker successfully guesses the value of the Pointer Authentication Code (PAC), a code used to verify a program hasn’t been modified maliciously, and disables it. Guessing the value isn’t difficult because an attacker can repeatedly check if the value is correct or now by using a hardware side channel.

For enterprises, this vulnerability is important to be aware of due to the increase in adoption of Apple devices in enterprise environments, with 23% of users in US enterprises currently using Mac devices.

How dangerous is the Apple M1 chip vulnerability?

It’s important to note that the PACMAN exploit doesn’t completely bypass security measures on the Mac device, but prevents the M1 chip from identifying malicious software bugs that the pointer authentication mechanism would have detected.

While this isn’t an insignificant vulnerability, the researchers explain that there’s no need to panic. “So far no end to end attacks have been created using PACMAN, so there is no immediate cause for concern,” said MIT CSAIL PhD student and co-author of the research, Joseph Ravichandran.

“PACMAN requires an existing software vulnerability to function (the attacker needs to be able to write out of bounds memory). The attacker can use the existing bug combined with what we call a “PACMAN Gadget” (a code sequence in the victim that allows the speculative use of a signed pointer),” Ravichandran explained.

With this gadget, the attacker can try to guess the correct code. It’s important to note that this vulnerability can’t be fixed by a software patch because it exploits a hardware mechanism.

Tips to defend against the vulnerability

In enterprise environments where users are using Mac devices, Ravichandran recommends that security teams keep their device software up-to-date to ensure that any software bugs are patched with new security updates.

One of the easiest ways to encourage employees to keep their devices up-to-date is by educating them on how to automatically install Mac OS updates with the “Automatically keep my Mac up to date,” option in System Preferences.

If security teams want more visibility over patch status for multiple Mac devices, they can also use patch management tools to scan for missing patches, and push them out remotely to ensure there’s no security gaps.