Microsoft pushes back on Sony in UK regulation disagreement 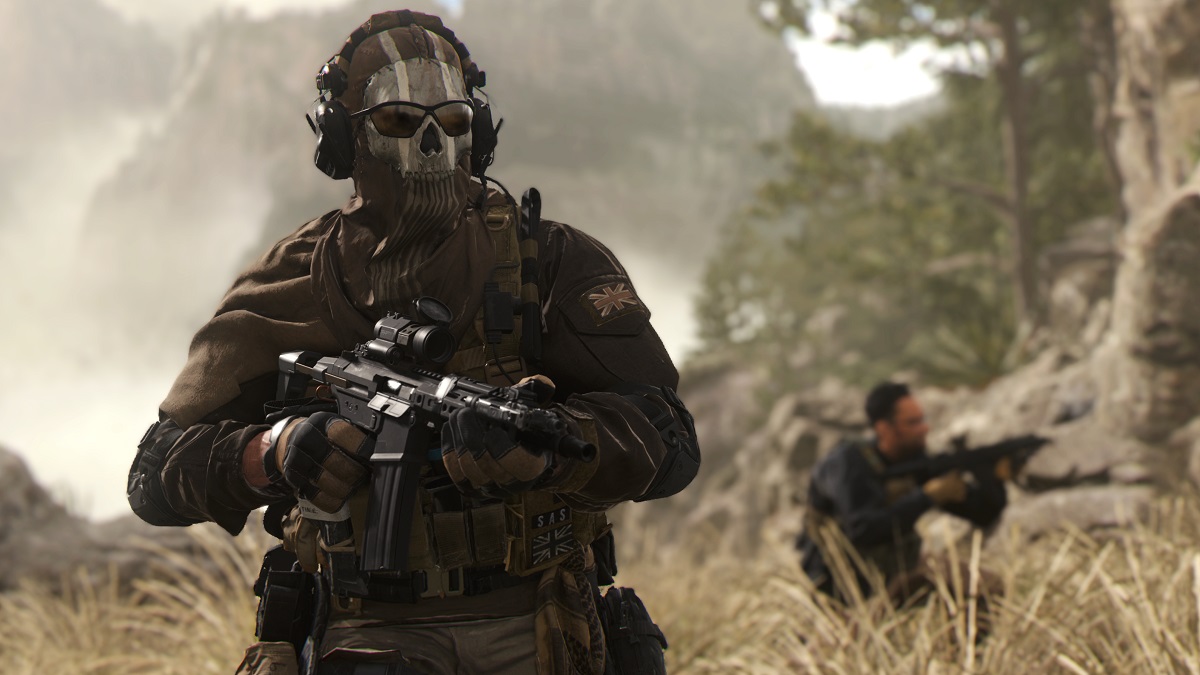 Microsoft and Sony have been having a public fight over the former’s potential acquisition of Activision Blizzard. More specifically, the UK’s Competition and Markets Authority (CMA) has been investigating the merger, and Sony has already lodged complaints with the regulator. The primary focus of the fight? The lucrative Call of Duty franchise.

In September, the CMA announced it intended to probe the merger further. Today, it released its full text of reasoning about why it feels the matter warrants further investigation. In the text, it says, “The CMA is concerned that having full control over [Activision Blizzard’s] powerful catalogue, especially in light of Microsoft’s already strong position in gaming consoles, operating systems, and cloud infrastructure, could result in Microsoft harming consumers by impairing Sony’s — Microsoft’s closest gaming rival — ability to compete as well as that of other existing rivals and potential new entrants who could otherwise bring healthy competition through innovative multi-game subscriptions and cloud gaming services.”

Sony has decried the merger. A spokesperson told GamesIndustry.biz in September, “By giving Microsoft control of Activision games like Call of Duty, this deal would have major negative implications for gamers and the future of the gaming industry. We want to guarantee PlayStation gamers continue to have the highest quality gaming experience, and we appreciate the CMA’s focus on protecting gamers.”

This fight between the two companies has taken on an open stage. Both Microsoft’s Phil Spencer and Sony’s Jim Ryan have personally spoke about topic. Now Microsoft has responded to the CMA’s decision to look into the acquisition further, implying the regulatory body has listened to too much of Sony’s complaining.

In Microsoft’s rebuttal, as reported by The Verge’s Tom Warren, it all but accuses the regulators of bending to Sony’s complaints. It says, “[The CMA] adopts Sony’s complaints without the appropriate level of critical review.” It adds, “Sony is not vulnerable to a hypothetical foreclosure strategy, and the Referral Decision incorrectly relies on self-serving statements by Sony which significantly exaggerate the importance of Call of Duty to it.”

Microsoft stipulates it has no reason to take Call of Duty away from PlayStation users, as it would only hurt Microsoft. It adds, “The value of Call of Duty depends on its community of gamers, the majority of whom are on PlayStation. Keeping Call of Duty on PlayStation is, therefore, a commercial imperative for the Xbox business.”

In fact, Microsoft seems almost self-effacing in its response. It says, “Sony PlayStation has been the largest console platform for over 20 years, with an installed base of over 150 million consoles … more than double the size of Xbox.” It describes its own business as “last place in console, seventh in PC and nowhere in mobile game distribution globally.”

One final note: The CMA’s text, amusingly, notes that it doesn’t see Nintendo as a primary rival in this fight, saying, “Evidence suggests that Microsoft and Sony compete closely with each other in terms of content, target audience and console technology. Nintendo, on the other hand, competes less closely with either of Sony or Microsoft, generally offering games that focus more on ‘family fun’ and innovative ways of playing (e.g. the Wii Fit board) and does not currently offer any Call of Duty games on the Nintendo Switch.” We at GamesBeat are not sure why the 15-year-old Wii Balance Board is relevant to this discussion.