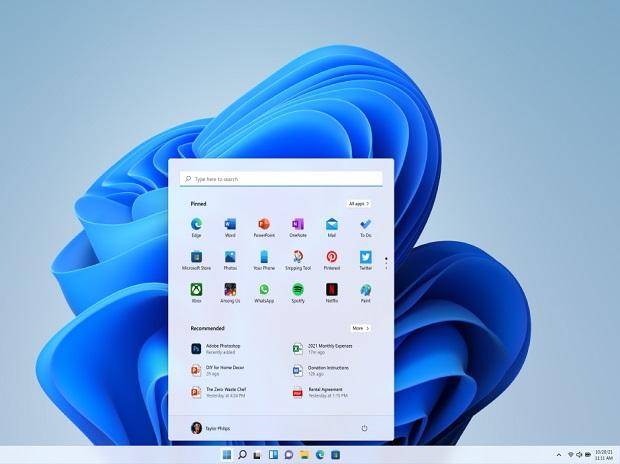 American multinational technology corporation Microsoft has released yet another update for its Windows 11 OS, bringing in a plethora of new features.


According to GSM Arena, some of these features were promised by Microsoft and others were requested by users, such as quick access to the Task Manager by right-clicking on the Taskbar.


The addition of tabs in Windows’ default File Explorer is possibly the biggest change. Just like in a modern web browser, users can open different file directories all at once, shown in tabs. There’s even an option to pin those that are used the most.


Additionally, the system can recognize future dates so users can click and add an event to their Calendar or various types of texts such as phone numbers, emails, etc. Windows will highlight that text and allow users to call using Phone Link, Teams, or Skype.


As per GSM Arena, the Taskbar Overflow function is not new for Windows in general, but it’s a welcome addition to Windows 11 in particular. Users can now add more apps to the Taskbar and an “overflow” button will let you see all remaining pinned apps.


File sharing to other devices and apps is now easier even if the files are on local storage or even the desktop.


Meanwhile, the Photos app awaits a big update as Microsoft plans to introduce a better gallery with simplified browsing, location sorting, and management. Deeper integration for easier OneDrive backup is also on the menu.


This update is seemingly available for those who chose the optional non-security preview release, while a wider rollout is expected next month along with the security update, as per GSM Arena.