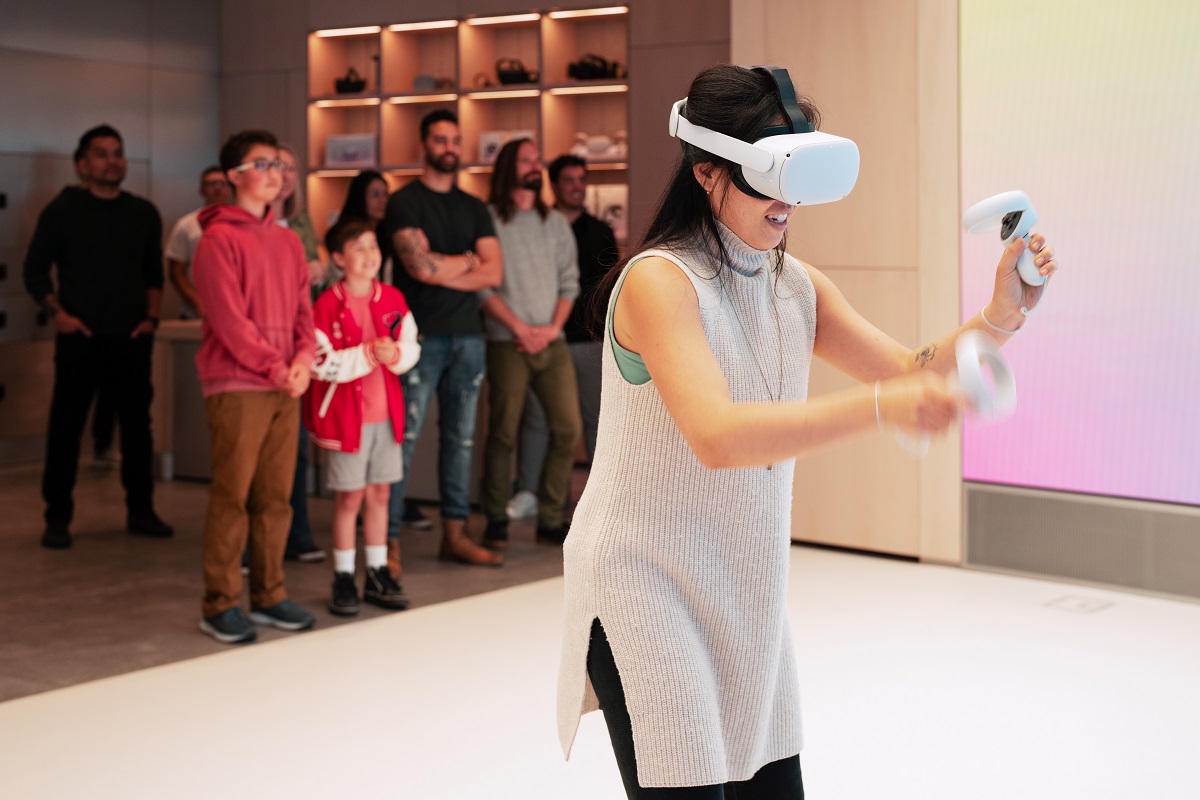 Meta’s first-quarter results showed us that Mark Zuckerberg’s vision of the metaverse is very expensive. And its losses are widening even as its VR hardware and software sales grow.

Meta has started breaking out its results from its Reality Labs division, (former known as Facebook’s Oculus division) to give investors a sense of how much it is investing in the next version of the internet.

Reality Labs generated $695 million in revenue in the first quarter ended March 31, up from $534 million a year ago. The loss in the quarter was $2.96 billion in Q1, compared with a loss of $1.83 billion a year earlier.

Overall, revenue was higher than expected at $27.91 billion in Q1, compared with $28.2 billion expected. Earnings per share were $2.72 a share, compared with expectations of $2.56 a share.

Meta’s overall headcount was 77,805 as of March 31, an increase of 28% year-over-year. And that tells part of the story, as Meta is investing heavily in the metaverse, the universe of virtual worlds that are all interconnected, like in novels such as Snow Crash and Ready Player One.