Like Skyrim, Starfield will enable players to pick up every coffee mug 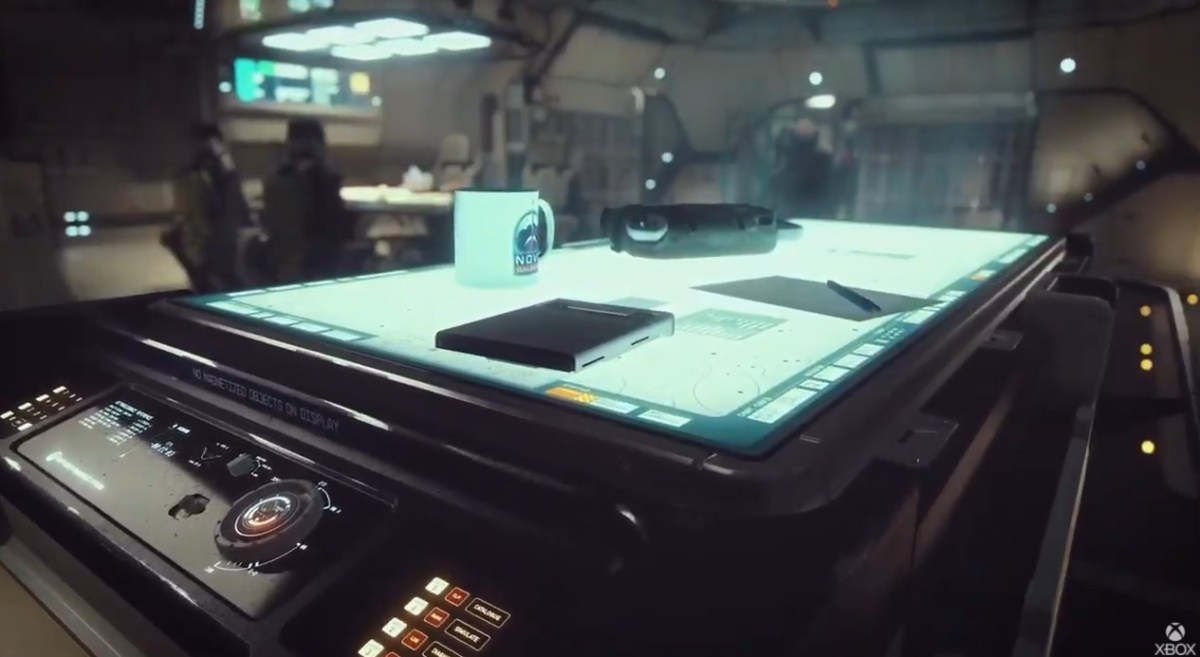 Starfield will share some classic DNA with its Bethesda Game Studios predecessors. In a new video today, game director Todd Howard confirmed that Starfield is still a first-person adventure. But he also said the studio is changing many of the ways players interact with the world — at least compared to Skyrim and Fallout 4. Even among those changes, though, some key elements will remain the same.

“The mechanics of the world are entirely different, but there are similarities,” said Howard. “Those are the things we like. We like playing first-person. We like having all the coffee cups and being able to touch everything.”

In many Bethesda games, everything is interactive. You can pick up every coffee cup, wheel of cheese, or fork that you come across. And on top of that, these are physics-based objects that can interact with other elements in the game. This can make Bethesda Game Studios releases complicated, but it also adds a certain lifelike quality to the world.

For Howard, that is the point, and he wants to maintain that in Starfield.

“Those moments make the whole thing believable,” he said. “Being able to watch the sunset and nighttime comes [while you] just sit there and watch the world go by seems like it’s not gameplay — but it’s vital to how you feel.”

For fans of Fallout and Skyrim, Bethesda’s commitment to its physics-based interactions may come as a relief. The studio’s games are so replayable in part due to their wide-open possibility space. And while it might sound mundane, being able to pick up and place objects wherever you want in the world is part of that charm.