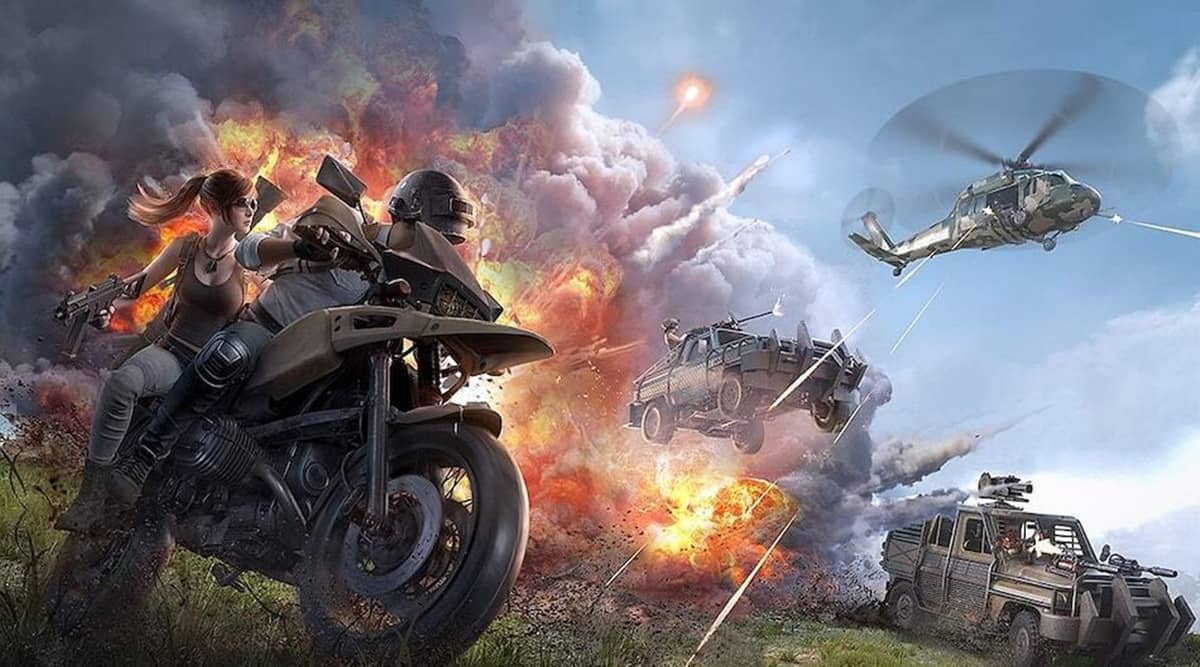 The developer usually bans accounts if they are found using unofficial or modified versions of the game or have illegal auxiliary programmes that help them cheat.

Battlegrounds Mobile India has announced that it would ban devices players use to cheat in the battle royale game.

The policy change will take effect today and the developer will ban devices that run software to help gamers cheat. Cheating in popular games such as Battlegrounds Mobile India or PUBG: New State can negatively hit other gamers. The device ban will be permanent, unlike Krafton’s previous policy of sanctioning the offending account, marking a change in the developer’s stance of dealing with cheaters.

Sharing details of policy to ban offending devices, Krafton said in a post on the Battlegrounds Mobile India website: “If the use of illegal programs is detected with a mobile device by the newly applied security logic, the device will be permanently banned from using BGMI.”

The developer usually bans accounts if they are found using unofficial or modified versions of the game or have illegal auxiliary programmes that help them cheat.

Krafton has been targeting users accused of cheating and handing out permanent bans. The developer recently announced that it had permanently banned 99,583 Battlegrounds Mobile India for cheating within a matter of six days.

While Krafton has used its ban on accounts as an effective policy, banning a device, which can be based on either the IP address of the device ID, prevents gamers from bypassing the ban and creating additional accounts.

The South Korea-based game developer previously implemented steps to rein in services that allow gamers to cheat, including preventing PUBG: New State from running on devices with Developer options enabled. Gamers complain regularly about in-game cheating on Krafton’s social media channels and the company said it would continue to work to eradicate cheating, including the use of illegal software.

India may be a part of global 6G standards development process: Report