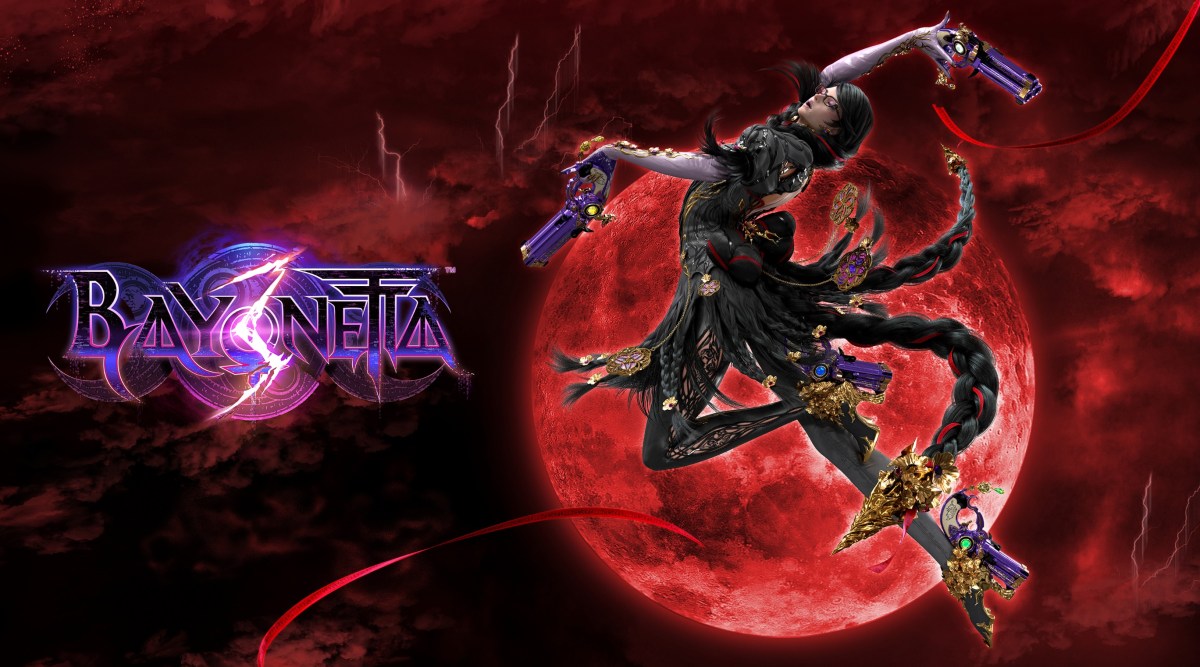 Anyone who knows me even in passing knows what I’m most excited about this week. Bayonetta 3 is, at long last, releasing in October. Just a few days before Halloween, in fact. For those of you who somehow haven’t picked up on it already, Bayonetta is my favorite game, and I’ve been waiting what feels like a lifetime for the third installment. So my fall is going to include Bayonetta 3, Slime Rancher 2, A Plague Tale: Requiem — I’m not going to have a dull moment. I’d better not.

I saw some users on Twitter speculating on why Nintendo didn’t reveal this news in a Direct. I can answer that: First, Bayonetta doesn’t need to share space with anyone; and second, her gameplay does not need to be explained or narrated. Bayonetta’s style speaks for itself, thank you very much. I could speculate for days (no exaggeration) about the potential story implications of multiple Bayonettas, who the heck Viola is and whether the game is intended to be a crossover with Astral Chain … but I’ll save that for my personal blog.

There have been a couple of things happening this week that I thought I’d touch on in brief. For starters, the Assassin’s Creed: Liberation debacle. In case you haven’t heard, Ubisoft is delisting the multiplayer functions and some DLC on a few older titles, including Liberation. Then, for a while, a notice on Steam implied that the game itself would no longer be playable after September 1. No one can seem to get a straight answer out of anyone about whether that’s true or not. I hope that’s not the case — Liberation is a charming entry in the series and deserves more attention than it gets. Besides, taking a game out of the mouths of people who paid for it is just a bad look.

In other news, PlayStation is introducing a rewards program, called PlayStation Stars. Players can get rewards for completing challenges, or “campaigns” within various games. They can obtain digital collectibles — “definitely not” NFTs, according to the Washington Post — as well as loyalty points that can be used to purchase PlayStation Store games and wallet funds. Leaving aside all the other implications of this initiative, my first thought was that these campaigns might be a way to bring attention to games PlayStation considers underplayed, for whatever reason. Oh well, at least it’ll be free when it launches later this year.