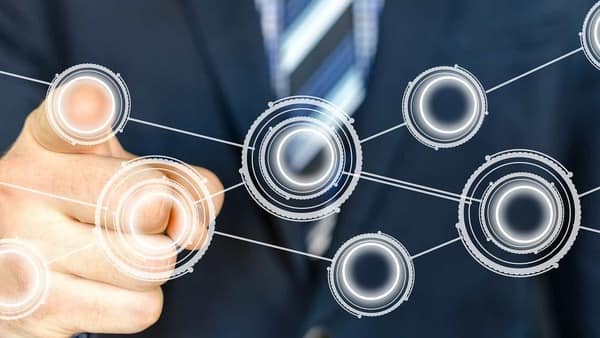 The strong rally in the IT stocks was attributed to solid Q3FY23 results, which were in line or above analyst estimates.

According to brokerage house Kotak Institutional Equities, the Q3FY23 numbers were better than anticipated but entirely lacked hints for FY2024E.

Except for Wipro, the revenue of tier-1 IT companies exceeded estimates. An increase in pass-through revenues played a significant role in this beat, as per the brokerage report.

“Across all companies, revenue growth slowed to low teens and is expected to continue to slow in the coming quarters. The decline, though, is in line with what we predicted. The scenario for medium-term revenue growth is unchanged,” said the brokerage in its report.

However, as per the report, Q3FY23 results did not provide clarity on revenue growth tends for calendar year (CY) 2023E.

“We forecast 5.5-8% constant currency revenue growth in FY2024E for tier-1 companies and 7.6-10% for mid-tier, significant moderation from FY2023 levels but still in reasonable territory,” added the brokerage.

Margin recovery is largely on track

Higher furloughs had an impact on margins and led some companies to miss their expectations, but the impact was recoverable.

For instance, TCS missed the brokerage’s margin projections but anticipates ending FY2023 with a respectable earnings before interest and taxes (EBIT) margin of 25 percent. The next few quarters, as per the brokerage, would see the effects of ingredients that will enable greater margin improvement.

A rapid decline in attrition

According to the report, the attrition rate fell sharply and is below 20 percent on quarterly annualised basis for several companies. The decline in attrition is a result of the demand moderating, the high hiring rate in the previous quarters resulting in a smaller supply-demand talent gap, reduced hiring mandates in IT companies, and a weakening of sentiment around changing jobs due to layoffs in startups and major tech companies, along with worker recession fears.

The brokerage projects the attrition rate to decline further. It believes that the premium for lateral hires is reducing as well.

The brokerage prefers companies that have strong growth potential, can participate in client cost-cutting measures as well as discretionary spending, and are available at fair prices. “Infosys and HCL Technology fit the bill among tier-1 IT. The correction in quality mid-tier stocks can make them attractive. Mphasis is our preferred pick among mid-tier names,” said the brokerage.