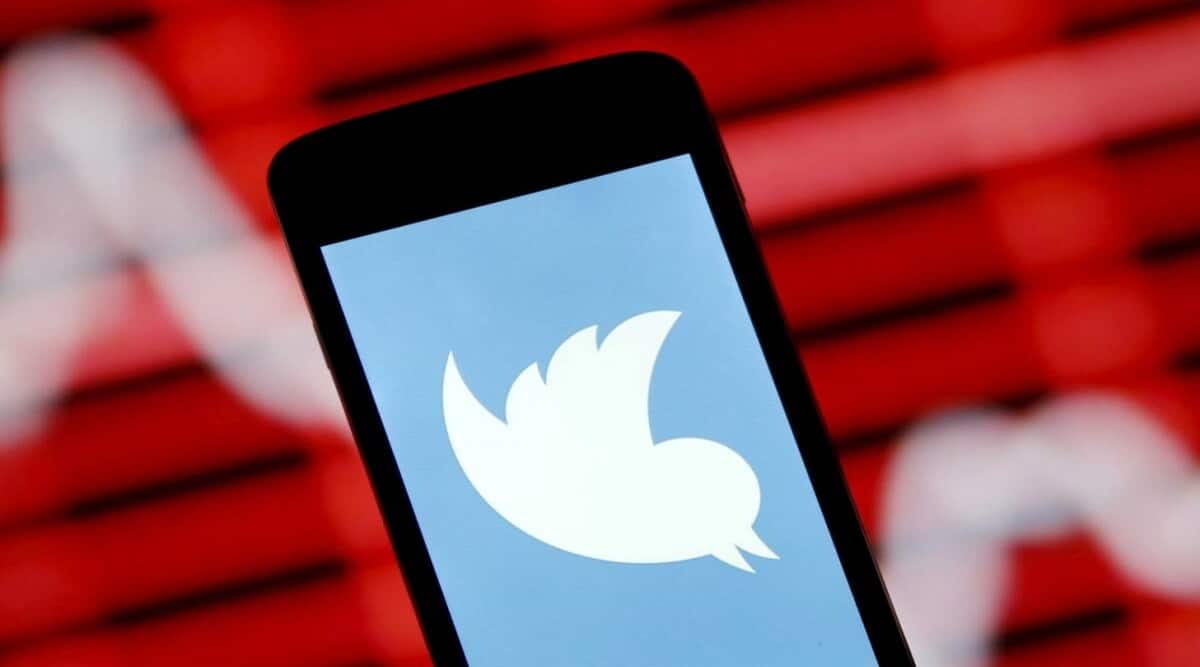 Microblogging platform Twitter has moved the Karnataka high court challenging the IT Rules, 2021, after it was directed by the government to take down some tweets by July 4.

While Twitter refused to comment on the matter, sources in the government said that the firm had approached the HC, after complying with the directions on the takedown. Legal observers interpreted the move as challenging the legality of the IT Rules, which is seen by the company as violative of the fundamental rights.

The tweets which have been taken down were related alleged Kashmiri terrorists as well as Khalistani separatists.

The company, by first complying with the takedown order, and then challenging the law has safeguarded its intermediary status and protected its executives from initiation of any criminal proceedings against them by the government, legal experts said.

Though the government did not issue any statement, after the news broke, minister of state for IT and electronics, Rajeev Chandrasekhar tweeted, “In India, all including foreign Internet intermediaries/platforms have right to court and judicial review. But equally all intermediary/platforms operating here, have unambiguous obligation to comply with our laws and rules”.

The ministry of electronics and IT (MeitY) had last week sent a notice to Twitter to take down some tweets and given the deadline till July 4 after which the company would lose its intermediary status. According to the IT Rules 2021, loss of intermediary status means that criminal proceedings can be initiated against the company and its executives could face imprisonment.

While there have been several public interest litigations which have been filed against IT Rules, 2021, on the ground that it goes against the Constitution, this is the first time that the law has been comprehensively challenged by an intermediary.

The PILs filed in the past in various high courts have been clubbed and is currently before the Supreme Court.

In the past, WhatsApp and Google moved court against the IT Rules but they are more in the nature of seeking exemption from certain clauses rather than challenging the law itself.

For instance, last year in June, Google had moved the division bench of the Delhi high court against the order of its single judge directing it to remove morphed pornographic pictures of a woman on certain pornographic websites, within 24 hours of receiving the order.

Google has contended that it was erroneous on the part of the single judge to refer to its search engine as a social intermediary as it was an aggregator.

Quite similarly, last year in May, popular messaging platform, WhatsApp challenged a clause of the IT Rules, which requires it to provide the first originator of what is deemed as mischievous messages by the government. The company, stated in its petition that the new requirement under Rule 4(2) is “unconstitutional”, “illegal”, and “ultra vires the IT Act”.

Twitter may have moved the court now against the IT Rules but it has been at loggerheads with the government right from the time the rules came into force in May last year. It had delayed appointing certain regulatory officers as required under the law, delayed or refused to take down certain tweets and block accounts during the agitation against farm laws, which the government considered as disturbing the country’s law and order.

It was sent several warning letters by the government to comply or else it would lose its intermediary status. The company finally complied.

The new IT Rules are aimed at regulating all social media intermediaries like Twitter, Facebook, Instagram, Google, YouTube etc, as as well as over-the-top platforms like Netflix, Amazon Prime Video, and stand-alone digital media outlets. While the guidelines relating to intermediaries was in force from earlier times, the government further tightened some clauses such as reducing the time provided to some platforms to remove what is deemed by it as unlawful content under Section 69A of the IT Act. Such content now needs to be removed within 36 hours of being flagged against 72 hours earlier. Further, these platforms now need to appoint grievance redressal officers in the country and resolve consumer grievances within a specific time period, as well as have designated nodal officers for coordination with the government over law and order matters.