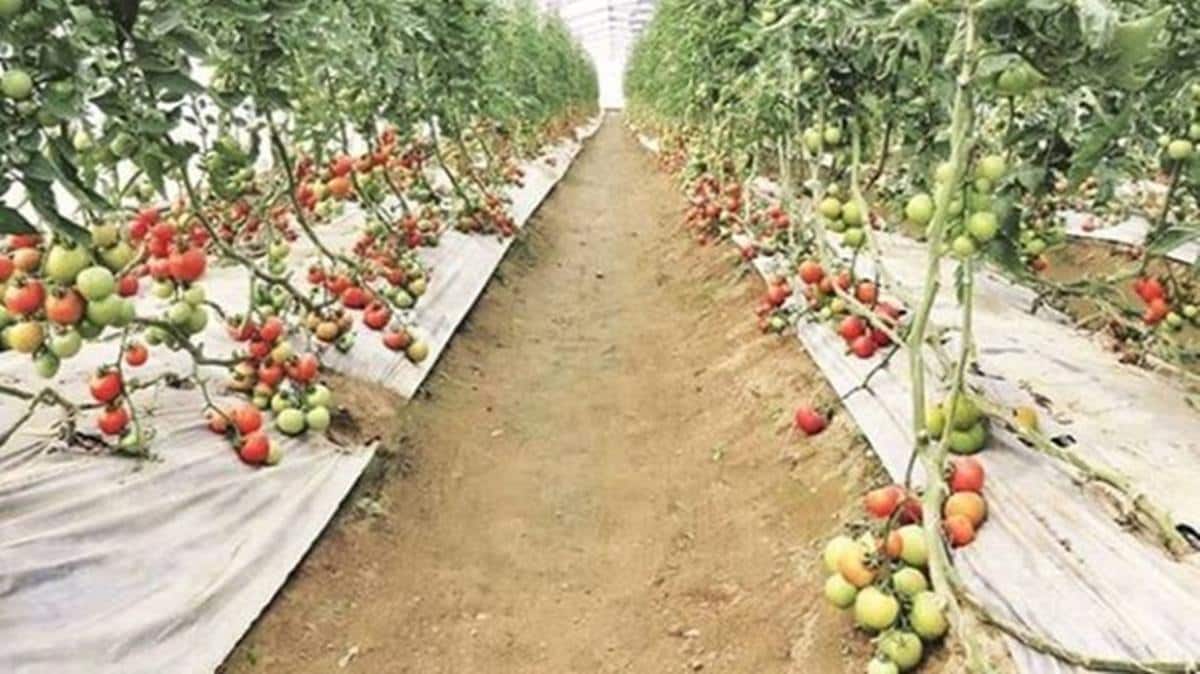 India’s production of horticultural crops consisting of fruits, vegetables, spices, medicinal plants and plantation crops in the crop year 2021-22 (July-June crop year) grew by around 2% to 341 million tonne (mt) against 334 mt reported in 2020-21.

The horticultural crops production continues to be higher than the foodgrain production. As per the third advance estimates for the foodgrains production released in May, India’s output of rice, wheat and pulses in 2021-22 crop year was estimated at a record 314.51 mt.

Did dYdX violate the law by changing its tokenomics?