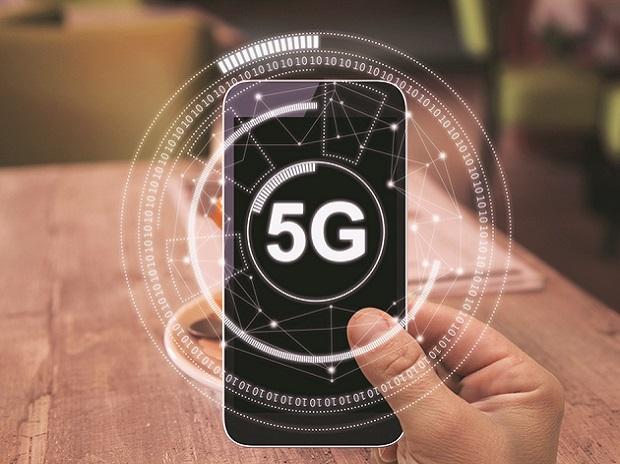 The chiefs of the US and the UK security agencies held an unprecedented press conference and issued a joint warning against China early July this year. The heads of FBI and MI5 alleged that China posed a long-term threat to economic and national security. China, on its part, called the accusations groundless.


But the wind against China has been blowing for quite a while now. And accusations of cyber-attacks and spying are also not new.

China’s biggest tech company, Huawei, has seen its 5G business prospects being blunted across the world, especially since the US has been actively pressing its allies to ban the company’s equipment from their national networks.


India too became more circumspect after the Doklam incident. It has joined a growing number of Western countries that have shut out China from 5G. In May, Canadian wireless carriers were barred by their government from using Huawei or ZTE equipment in their 5G networks. The US, Britain, Australia, and New Zealand, who are members of the Five Eyes intelligence-sharing alliance along with Canada, had also previously banned Huawei from their respective 5G networks.


This is the result of years of US lobbying with its allies. In fact, the US has gone so far as to warn them that it would reconsider intelligence sharing with any country that uses Huawei gear over fears of Chinese cyber-espionage. In 2018, the Japanese government effectively banned Huawei and ZTE from official contracts. Sweden also banned Huawei and ZTE from its 5G network in 2020.


So in India too, Chinese telecom gear makers were not permitted to participate in the 5G roll-out. Given that the Chinese accounted for 20 percent of India’s 4G gear market and Huawei’s position as a global 5G leader, it is not a far-fetched idea that Chinese vendors could have cornered a sizable share of the gear market for the next-generation networks.


And now, Indian telcom companies have also effectively shut out China’s Huawei and ZTE from their 5G rollouts. So, what will be the impact on India’s 5G networks? And, why are many countries building China-free next-generation wireless infrastructure?


Reliance Jio, which had opted only for Samsung for 4G, was reported in talks with Ericsson and Nokia, apart from Samsung. The company has already conducted 5G trials with Ericsson and Samsung. Jio is planning to offer 5G across nine cities by January, most likely starting with Mumbai and Delhi later this year.


Huawei and ZTE will also be phased out of Airtel’s 4G network, to be replaced by Ericsson, Nokia, and Samsung.


Being barred from India translates into a considerable loss for Chinese firms, as Airtel alone has signed multi-year 5G equipment deals worth close to $2.5 billion.


Analysys Mason, a TMT management consulting firm, recently told a financial daily that Jio, Airtel, and Vodafone Idea could spend anywhere between 18 billion dollars to 22 billion over the next five years to upgrade and expand their networks to roll out 5G.


Freezing out Chinese vendors will have an impact on Indian 5G networks because Huawei equipment tends to be less expensive than alternatives from Nokia and Ericsson.


[Byte of Mahesh Uppal on the impact on Indian 5G networks]


However, India’s government and telcos are willing to absorb this impact owing to security concerns. The Indian Army plans to use 5G services to enhance communication among its frontline troops. Industry 4.0 applications will also require 5G, which will be used for setting up captive private networks to enhance efficiency at critical infrastructure like seaports and airports. Overall, there is scope for setting up more than 150 captive private wireless networks in India.


However, Huawei has won 5G contracts in Russia, the Middle East, Africa, and Asia, including the Philippines and Thailand. South Africa will also be using Huawei equipment. Brazil has said that it won’t exclude Chinese firms from bidding for 5G contracts. Meanwhile, Norway has decided against a ban, leaving individual companies with the right to choose. Huawei also has a presence in Singapore.