India among top 20 countries in the Artificial Intelligence readiness ranking 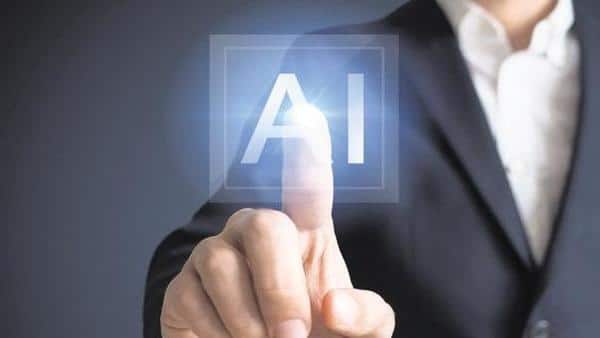 India along with Singapore and Japan is among the top 20 countries in the Artificial Intelligence (AI) Readiness Index released by the International Development Research Centre (IDRC) and Oxford Insights on Tuesday. India stands at #19 in the AI readiness ranking, that examines 194 countries worldwide, assessing their governance, infrastructure and data, skills and education, and government and public services to measure how well these countries are prepared to manage the potentially transformative impacts of AI. In fact, the ranking is dominated by countries with strong economies, robust data infrastructure and strong systems of governance.

“Given that we are on the cusp of seeing widespread AI implementation across a number of sectors, it is important that governments take notice of the findings to ensure that these inequalities do not become further entrenched as we enter the fourth industrial revolution”, says Richard Stirling, co-founder and CEO of Oxford Insights.

The differences in AI readiness between governments may increase the risk that certain countries could become testing grounds. Furthermore, AI could magnify existing inequality if the unique context of each region is not considered. To close the potential to widen global inequalities, there is a need for more equal implementation.

Lessons from the Asia-Pacific context

According to the report, China, currently sixth in Asia-Pacific and 21st globally in the current rankings, will rise in next year’s rankings because of the government’s strong focus on investing in AI capabilities. While China may lag behind in fundamental research (i.e. pure scientific research, with not immediately applicable findings), it is catching up fast. For adoption and utilisation of AI in the current context, China’s advantage lies in its abundance of data , and its ever-increasing numbers of AI engineers, along with a strong and vibrant startup ecosystem. The abundance of data, in particular, will give China a clear competitive advantage for its AI industries that other countries will struggle to overcome.

Singapore is taking a different approach from China’s, and is paying heed to managing community concerns around AI. It is one of the few governments that has created an AI Ethics Advisory Council as part of its AI strategy, to “assist the Government to develop ethics standards and reference governance frameworks, issue advisory guidelines, practical guidance and codes of practice for voluntary adoption by businesses”. While not necessarily going to the same lengths as Singapore, most other governments with AI strategies are also employing the language of ethics to foster the responsible use of AI. Singapore’s lead in grappling with issues of explainable, transparent, and fair algorithms, as well as in practically incorporating considerations for competition, privacy, and ethics into its policy and regulatory frameworks, will be a useful resource for other governments as they formulate their own AI strategies.

Should you include parents in corporate health policies?

What is the corpus that I should target for retirement?

The convenience of investing comes with costs attached