Greg Estes interview: What to expect at Nvidia’s GTC event 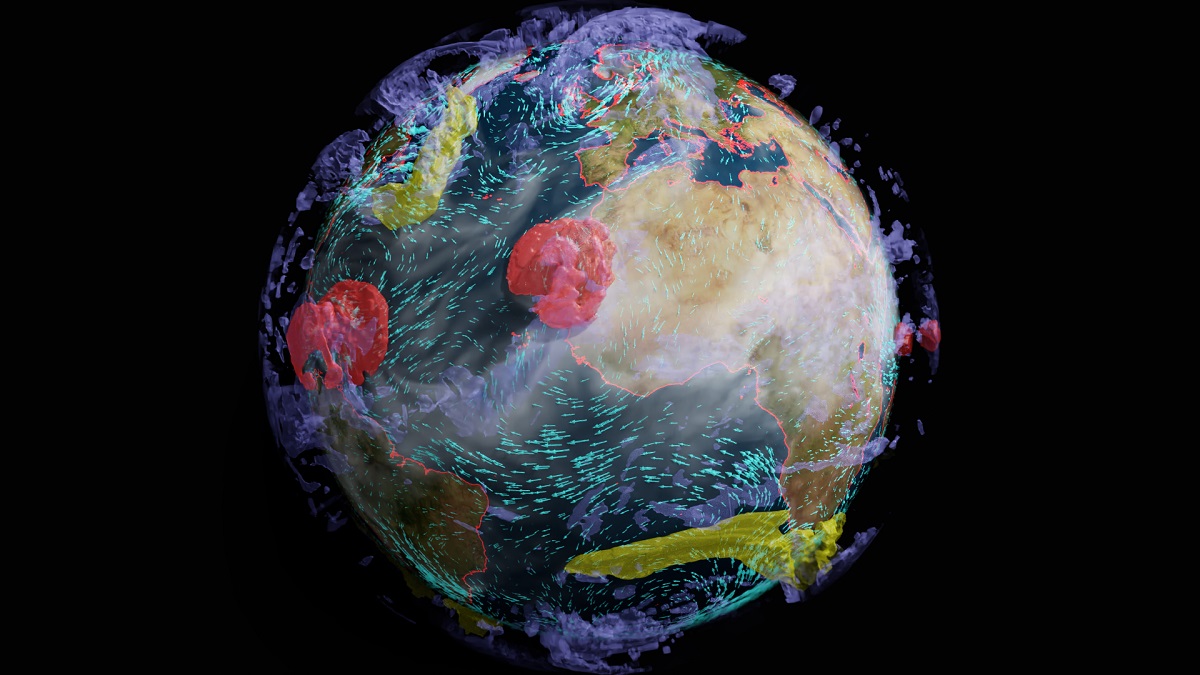 Nvidia wasn’t able to pull off its $80 billion acquisition of Arm, but the AI and graphics chip giant still has plenty to talk about at its upcoming Nvidia GTC online conference from March 21 to March 24.

Greg Estes, vice president of developer programs at Nvidia, said in an interview with VentureBeat that one of the hot topics will be the latest take on the metaverse and where digital twins are going.

Jensen Huang, CEO of Nvidia, will give a keynote speech at 8 a.m. Pacific time on March 22. Other top speakers include Andrew Ng, CEO of DeepLearning.AI and founder of Coursera and the Google Brain project, which developed massive-scale deep learning algorithms.

The event is a huge deal, as Nvidia has now crossed three million developers and it needs to communicate with them. More than 20 million people viewed Huang’s last keynote at the November GTC event, and more than 200,000 register to attend sessions at the free GTC online event.

“We’ll see most of the major announcements for our company, and this GTC will be no exception,” Estes said. “Our team has done fantastic work and you’ll enjoy it.”

Another speaker is Lidia Fonseca, executive vice president of Pfizer. She is responsible for enterprise-wide digital, data, and technology strategy at the pharmaceutical giant. Also speaking is Steve May, chief technology officer at Pixar, and Marc Petit, general manager of Unreal Engine at Epic Games.

I’ll be moderating a session at 10 a.m. Pacific time on March 22 dubbed “A Vision of the Metaverse: How We will Build Connected Virtual Worlds.” The panel will focus on the industrial metaverse and how it will happen over time.

Estes noted that Nvidia’s Inception program now tracks more than 10,000 AI startups, compared to 8,500 the last time that we talked. That represents a huge amount of ecosystem growth for the AI economy. Nvidia is linked with more than 100 venture capital firms that invest in the startups and want to show off their results.

“We get to see both sides of the deal,” Estes said.

The feedback loop between the Omniverse and the real world

“One of the top things is our take on the metaverse and where digital twins are going,” said Estes. “And our view is perhaps different from what a lot of other companies are positioning themselves. “An important and fundamental difference is these things are talked about not just by us but by a lot of leading companies.”

To me, that sound a bit like code for how Nvidia supports an open metaverse and there are probably other big companies that prefer a closed metaverse. That’s why Nvidia tries to get a who’s who list of people from a variety of companies to speak about things like creating a virtual world based on real world physics.

“Our ecosystem and the development community is very interested in the idea of digital twins, andhaving it be bidirectional, where information you learn in the Omniverse simulation affects your decisions, but then sensors and other things occurring in the real world comes back and affects the simulation,” Estes said. “That is so important and it’s affecting architecture, product design, training systems, and across industries.”

Estes noted that BMW is testing a lot of robotics in its digital twin of a factory, using AI and sensor inputs, and then creating a plan it can act on for putting humans in that environment in the real world.

“You have a continuous feedback loop that shows up with robots running around a factory or how self-driving cars work,” he said. “You have devices taking sensor inputs and providing data to the digital twins.”

In health care, Estes said that sensor data feeds information to AI that can help with a wide variety of tasks, like studying cell structures or using AI to view data to help a radiologist spot cancer.

Nvidia will invite more industries and software partners into its Omniverse community so that it can continue to grow tenfold from one year to the next.

Perhaps the most significant project Nvidia is working on is Earth-2, a supercomputer simulation that will try to capture a digital twin of the Earth. The company is gathering all of the supercomputing resources and research to model the climate of the planet in an attempt to predict climate change for decades to come. This is going to take a lot of the resources of the tech industry, but everybody in the world has a vested interest in these predictions.

And since Nvidia will use the Omniverse to build Earth-2, it is finding a crossover between things like its software simulation business, its supercomputing technology, its connected data centers, its AI and graphics chips, and many of the other things that Nvidia does. Huang will touch on Nvidia’s progress in the keynote speech.

“This is core science, and it could help people who are building windfarms and need to understand how wind turbulence works,” Estes said. “If you don’t have this collaboration and simulations that react to data that you find in real life, then it’s just a game. It may be fun, but you’re not advancing science around it. You won’t be able to improve the products in the digital twin, like the factory.

Estes noted that AI is infiltrating everything, and you’ll see consumer companies like Best Buy, Home Depot, Walmart, Kroger’s, Lowe’s, and others talking about the tech that they using at GTC. Everyone from the CIA to AstraZeneca will be speaking at the event, Estes said.

“When the average person thinks about AI, they probably don’t realize how much it affects their life today,” Estes said. “We are picking up this theme of AI becoming mainstream in the world’s largest industries. We also draw students from all around the world. We’re targeting women developers with special training programs, and the Nvidia Black employee network is [will present talks to help students get connected to opportunities in AI]. We’re reaching underserved communities.”

As for doing it online, the team had to plan six months ago for the event, and at that time it was clear the pandemic was making physical events impossible.

“There are big stories around where AI is going, where we’re going with the Omniverse and digital twins is a big part of that, and I think robotics is the next wave of AI,” Estes said.