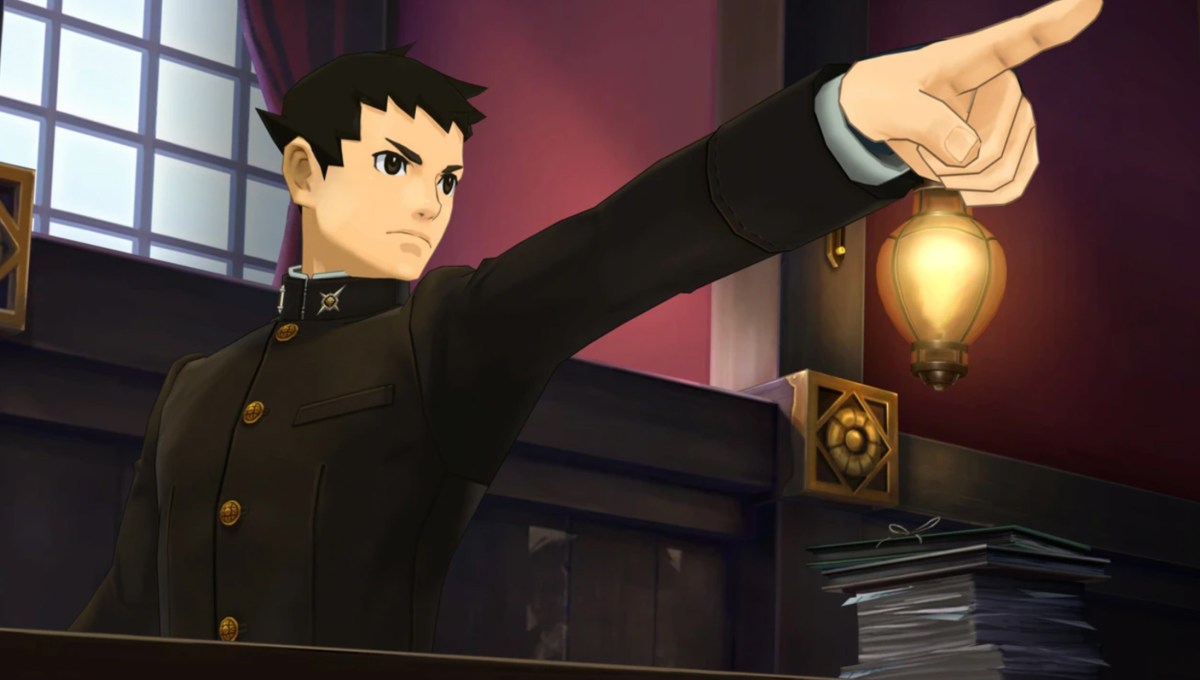 In year full of new games, remasters, and remakes, one of my favorite games to play was a game that didn’t fall into any of those categories. Great Ace Attorney Chronicles is the long-awaited Western release of two games in the series, so it’s not technically a remake or remaster. But it is in my top 3 games I played this year, if not my favorite outright.

I’m a mystery junkie, so I’ve long had a soft spot for the Ace Attorney series. When Nintendo revealed it was finally bringing this Japanese-exclusive title to the West, I was elated, though I had no real idea what I was in for. The Chronicles take place in Victorian England and follow Phoenix’s Wright’s Japanese ancestor, who isn’t even an attorney when he begins the journey. It maintains the series’ signature cartoon style while also having some steampunk flair.

If you have any fondness for the Ace Attorney games — or heck, even if you’ve never played one before — I recommend giving this one a try. Granted, the beginning of the game takes a bit of time to get going. The Chronicles are actually two separate games that were compiled into one for this release, and the first one is not the better of the two. But it’s worth taking the time to get through it, because the later cases especially are a hoot.

It’s not just a good Ace Attorney game — meaning it’s gloriously weird and funny — it’s also a decent period piece. Victorian England’s vices, in particular its rampant racism and xenophobia, is depicted here in all its ugliness. And if you’ve ever wanted to know how Sherlock Holmes — I’m sorry, Herlock Sholmes — would survive in a setting like Ace Attorney, the answer is he would absolutely thrive.