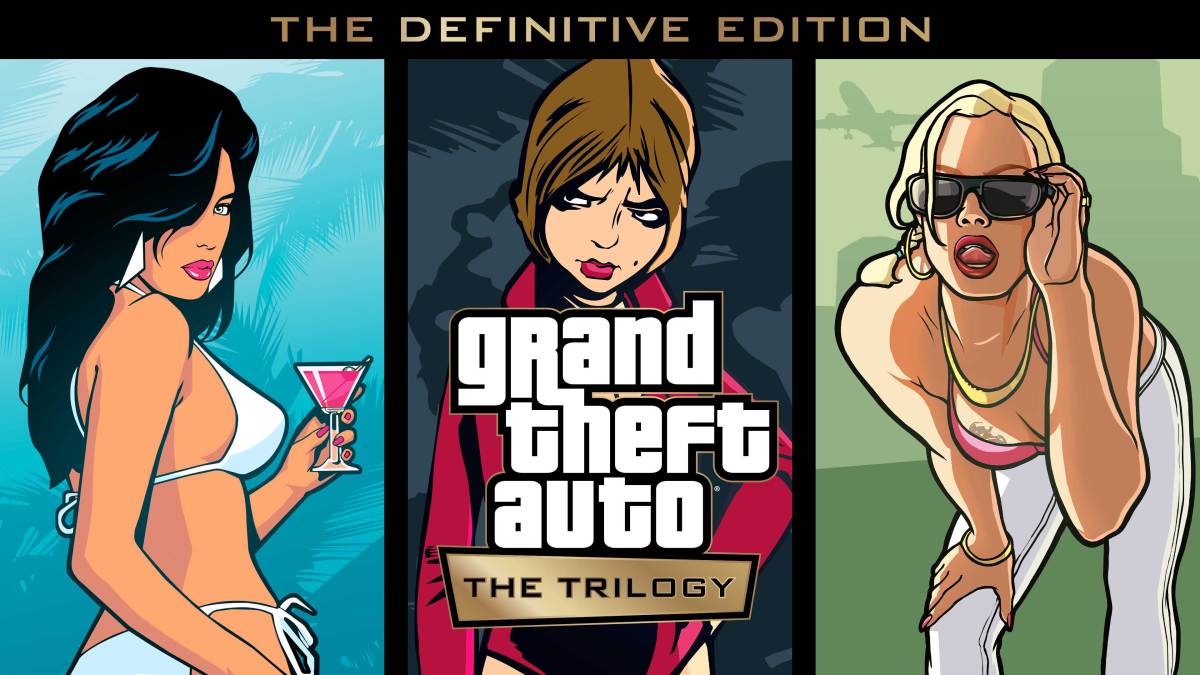 Grand Theft Auto: The Trilogy — The Definitive Edition launched in a rough shape when it debuted in November for PlayStation 5, Xbox Series X/S, Switch, PlayStation 4, Xbox One, and PC. But that hasn’t stopped the compilation of remasters from making money.

In fact, Take-Two Interactive noted in its latest earning’s report that this bundle of Grand Theft Auto III, Vice City, and San Andreas “significantly” exceeded its commercial expectations. The publisher even attributes the title as a major factor contributing to its better-than-expected quarter.

For some, this could be depressing news. Grand Theft Auto: The Trilogy — The Definitive Edition received a poor reception from fans and critics for its sloppy remastering job. Still, Grand Theft Auto is as powerful a brand as any that exists in gaming. Any GTA release, even a sloppy one, is bound to make money these days.

Take-Two is expecting another boost from the GTA Trilogy when it releases for iOS and Android device later during the first half of 2022.