Google Maps will display toll prices on select routes: How to use the feature 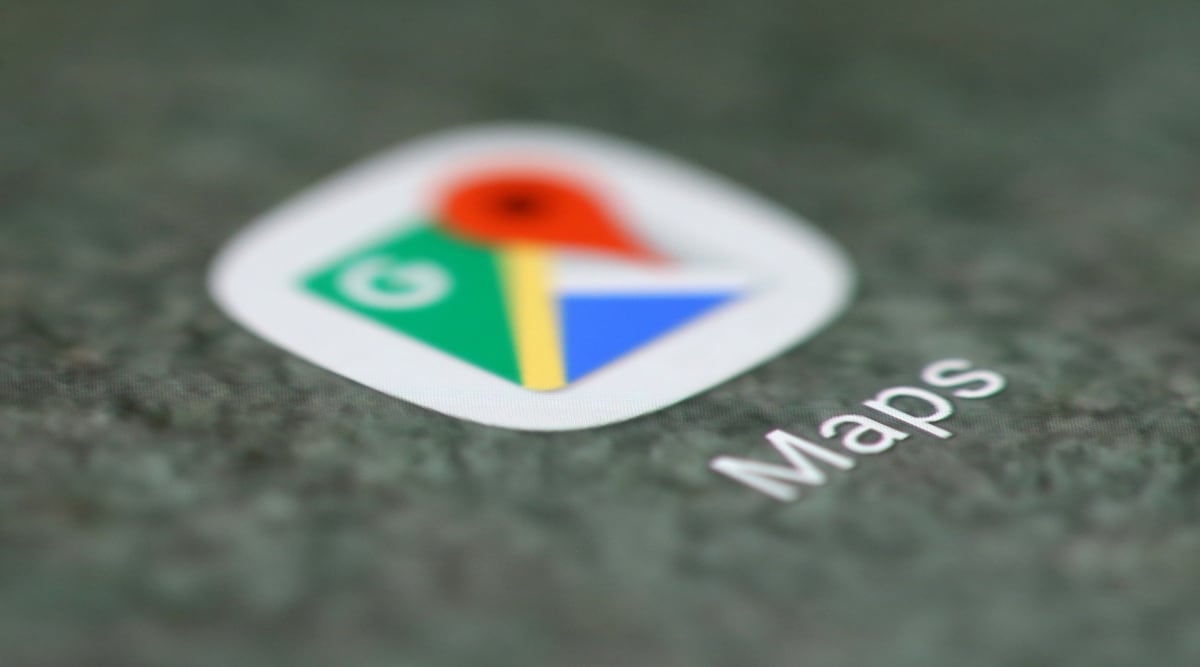 Google Maps will display toll prices on the routes Indian users navigate, the tech giant has announced. The update will enable users to calculate the estimated toll price to destinations before embarking on their journey. The feature will be rolled out to Google Maps on iOS and Android devices and cover 2,000 toll roads in the United States, India, and Indonesia. It will add toll details for other countries soon.

Google said in a blog post: “Long-distance drives, poor road conditions, and heavy traffic can dampen the mood of any road trip.”

“In those moments, you might want to take a toll road. To help make the choice between toll roads and regular roads easier, we’re rolling out toll prices on Google Maps for the first time.”

Google will use information from local authorities to estimate the total price users have to pay. The total price will be estimated based on factors such as the cost of using a toll pass or other payment methods, the day of the week, and how much toll is expected to be collected at the specific time.

It will also display alternative options with toll-free routes for those who do not want to pay toll taxes. Once the feature is rolled out, users will be able to select the option of their choice by tapping on the three dots at the top corner and selecting the “avoid tolls” feature.

Google initially announced the update in April. At the time, the search giant also announced new Google Maps updates for iOS that aimed to make it easier to use Maps on an iPhone or an Apple Watch. The updates included direct navigation from the Apple Watch, a new pinned trip widget, and integration with Siri and the shortcuts app. The update will allow iOS users to check the arrival time and next departure for a chosen public transport and even suggest routes for those driving to their destinations from the pinned trip widget.